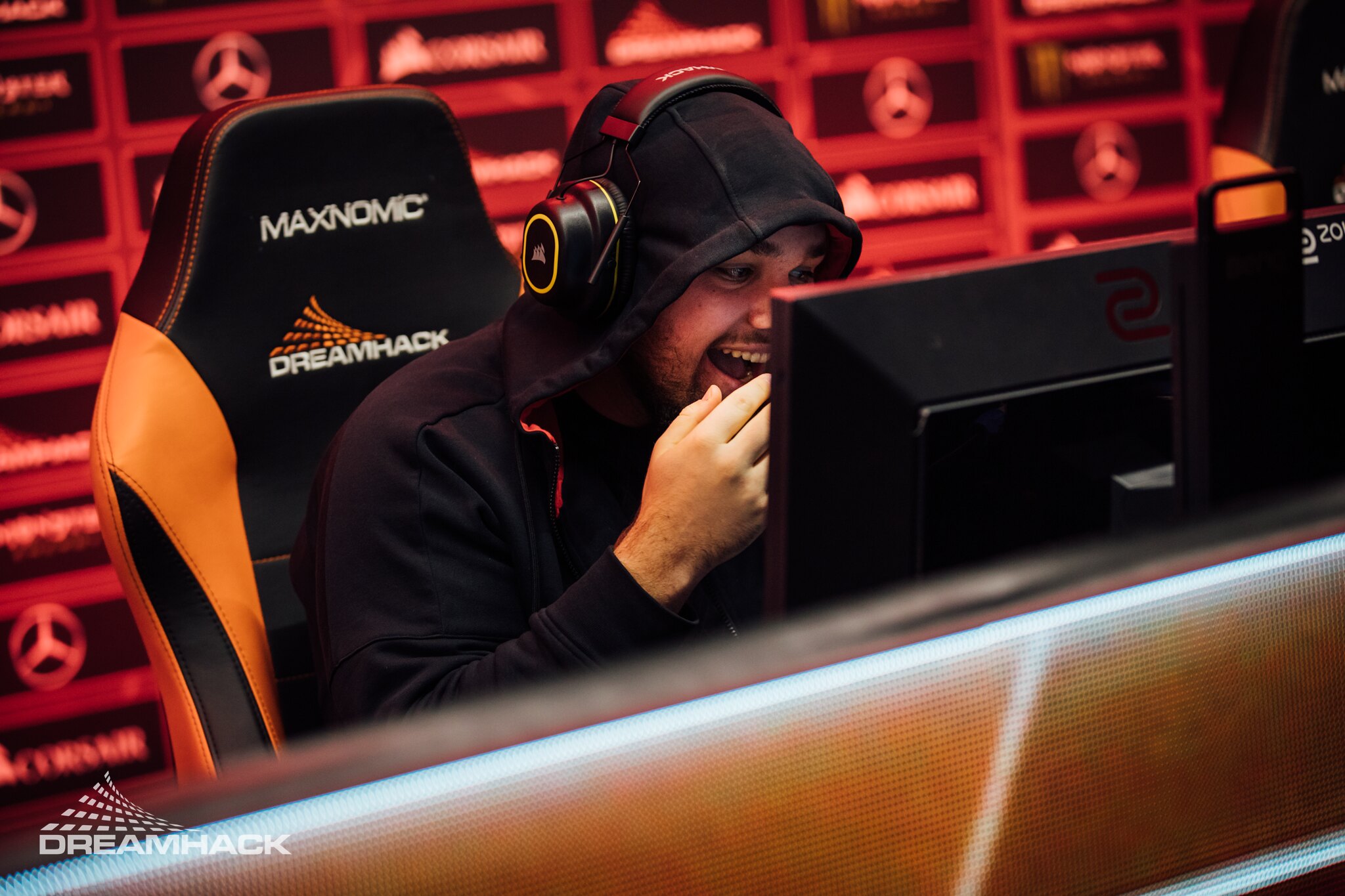 Two of the top players in the CIS region have officially started looking for teams to join for the upcoming second season of the 2021 Dota Pro Circuit.

Both RAMZES and No[o]ne are still teamless as most of the regional qualifiers for the next season of regional leagues begin, and neither want to be left out of the action when matches start next week.

For RAMZES, he completely missed the first season of the DPC, having been released by Evil Geniuses on Feb. 2 and having no active team to play with in qualifiers or either division of the North America or CIS regional leagues. He most recently played with his former Virtus.pro captain Solo on a stack that placed seventh at EPIC League Season Three.

RAMZES actually traveled to the ONE Esports Singapore Major with the intention of playing as a stand-in for Natus Vincere. The team had to withdraw due to COVID-19 concerns and he was unable to compete, however.

RAMZES says he is “ready to come back to competitive Dota” and is willing to play within CIS or internationally for the right roster.

No[o]ne is a completely different story, having played with AS Monaco Gambit as a stand-in for the upper division of the CIS regional league. He also played with the team at the Singapore Major after the roster qualified, but the team failed to qualify for the group stage and was knocked out at 14th.

Despite playing well for Gambit and the team making it to the Major, it appears that they will not be moving forward with No[o]ne, since he announced he is also looking for a team to play with, but is focused on specifically playing within Europe or CIS.

Both players are among the best in the world and have won multiple DPC events in the past when playing together under VP. Neither have seen much sustained success since leaving the organization and are looking for some stability after bouncing around from team to team.