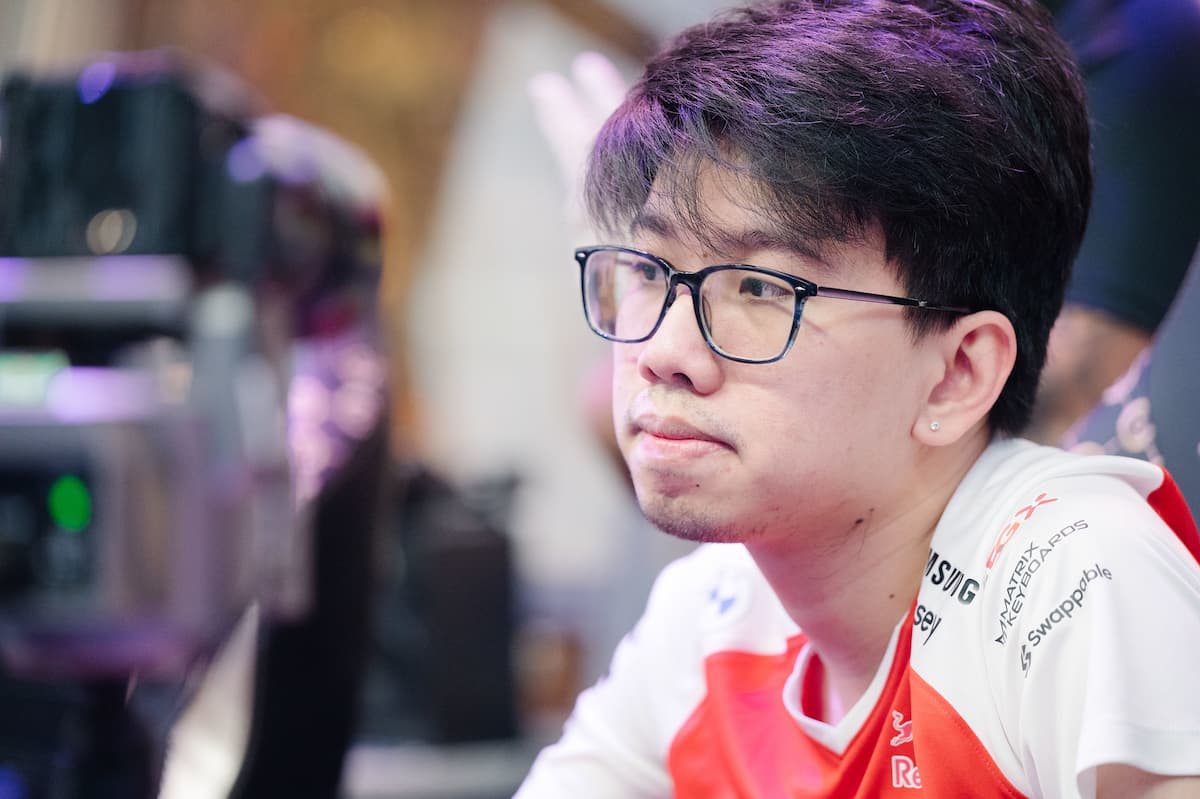 Yet another Dota 2 event is being affected by travel restrictions, as multiple Filipino players trying to fly home from The International 10 are now stuck in Bucharest, Romania.

Before the end of TI10 on Oct. 17, the Inter-Agency Task Force for the Management of Emerging Infectious Diseases (IATF-EID), a group organized by the government of the Philippines to handle responses to infectious diseases, released an updated list of travel restrictions for the country. The updated list named Romania as the only Red listed country.

Being on the Red list means Romania is under the highest level of scrutiny and inbound international travel of all persons directly from a Red country or territory into the Philippines is not allowed. These mandates went into effect on Oct. 16, meaning most of the players, who had flights booked for Oct. 18 or 19 were unable to follow through with their travel plans.

It isn’t surprising to see Romania listed as Red, seeing as the country has had a rising number of COVID-19 cases, which resulted in Valve and PGL canceling in-person attendance for TI10 before the event. Now it is directly affecting the following players, several staff members, and other, potentially unmentioned individuals, according to Fnatic’s team director Eric “ReiNNNN” Khor.

According to the Presidential Communications Operations Office of the Philippines, any individual that has even visited a Red listed country 14 days before the arrival in the Philippines is not allowed entry to the country unless they are doing so via government-approved options.

Because of this updated travel restriction, the players and staff would need to travel to a different country, quarantine for 14 days, and provide everything the IATF and Filipino government is asking for as proof before being allowed to travel back home—and that doesn’t even take into account what they will need to do upon arrival. This is not the first time something like this has happened this season, as WePlay Holding had to organize private flights to and from Kyiv, Ukraine in May and June to ensure Chinese teams could avoid travel issues and compete at the WePlay AniMajor.

ReiNNNN and multiple others have openly reached out to several Filipino organizations asking for help in resolving their travel issues, but no update has been shared by the director or any of the players.