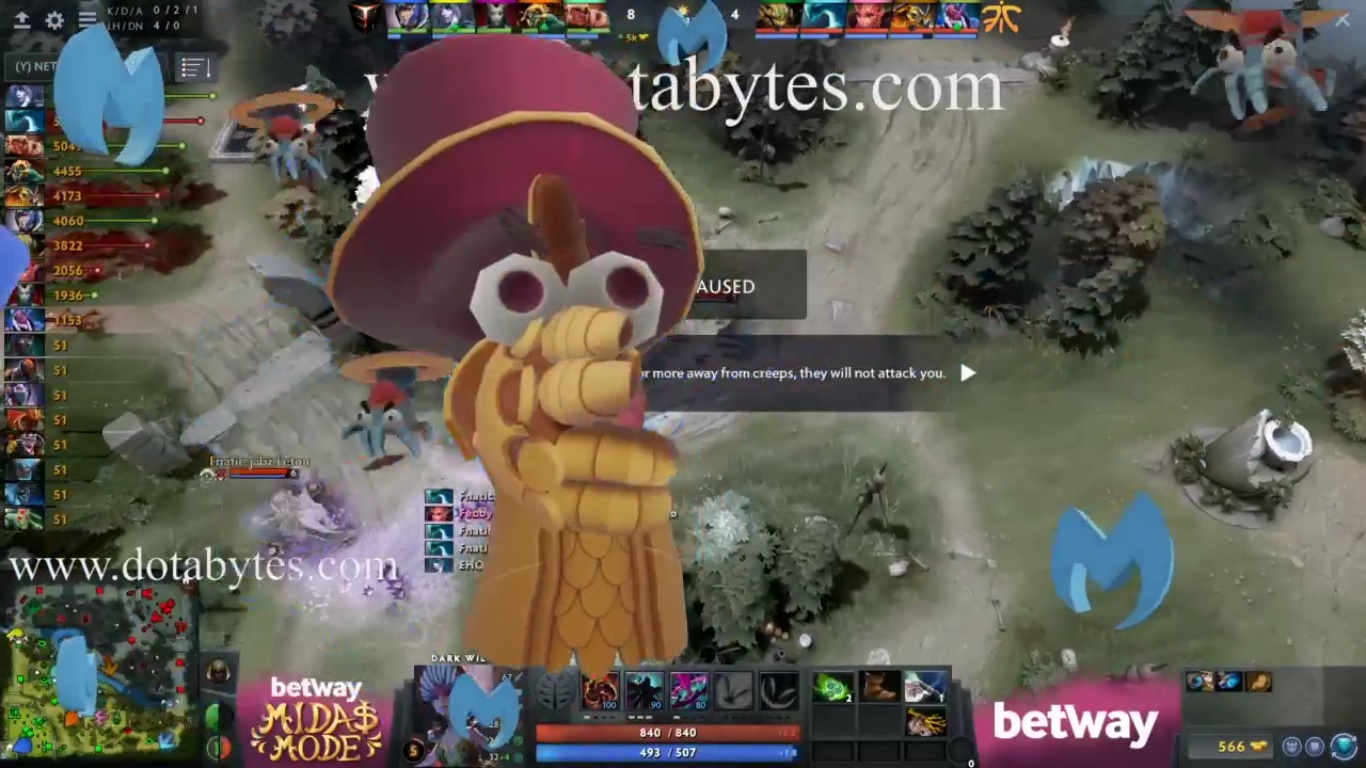 The playoff stage marks a return to Hard Mode, where teams won’t gain Moonbucks from the result of a game. Therefore, the only way for them to earn back those hard-earned Moonbucks they spend each game is to complete the following list of bounties.

Each bounty can only be completed once per game. Teams that complete the bounty will instantly have the reward credited to their bank, win or lose.

The list of bounties shrunk back down to eight and the bounty value has been decreased compared to yesterday. Vici Gaming vs. Fnatic took a surprisingly Twitch-friendly turn when both teams asked the community to pick heroes for them. Due to the economic downturn associated with this act of charity, Mr. Midas himself stepped in to get rid of the practice.

Xu “BurNing” Zhilei’s Legion were toppled on the second day of the competition. The popular squad even had to forfeit their last series due to a typhoon that posed a risk to the team.

Vici Gaming will take on EHOME in a best-of-three to decide who will face Fnatic in the finals. The winner takes home $22,000 in prize money, while the runner-up will earn $14,000.