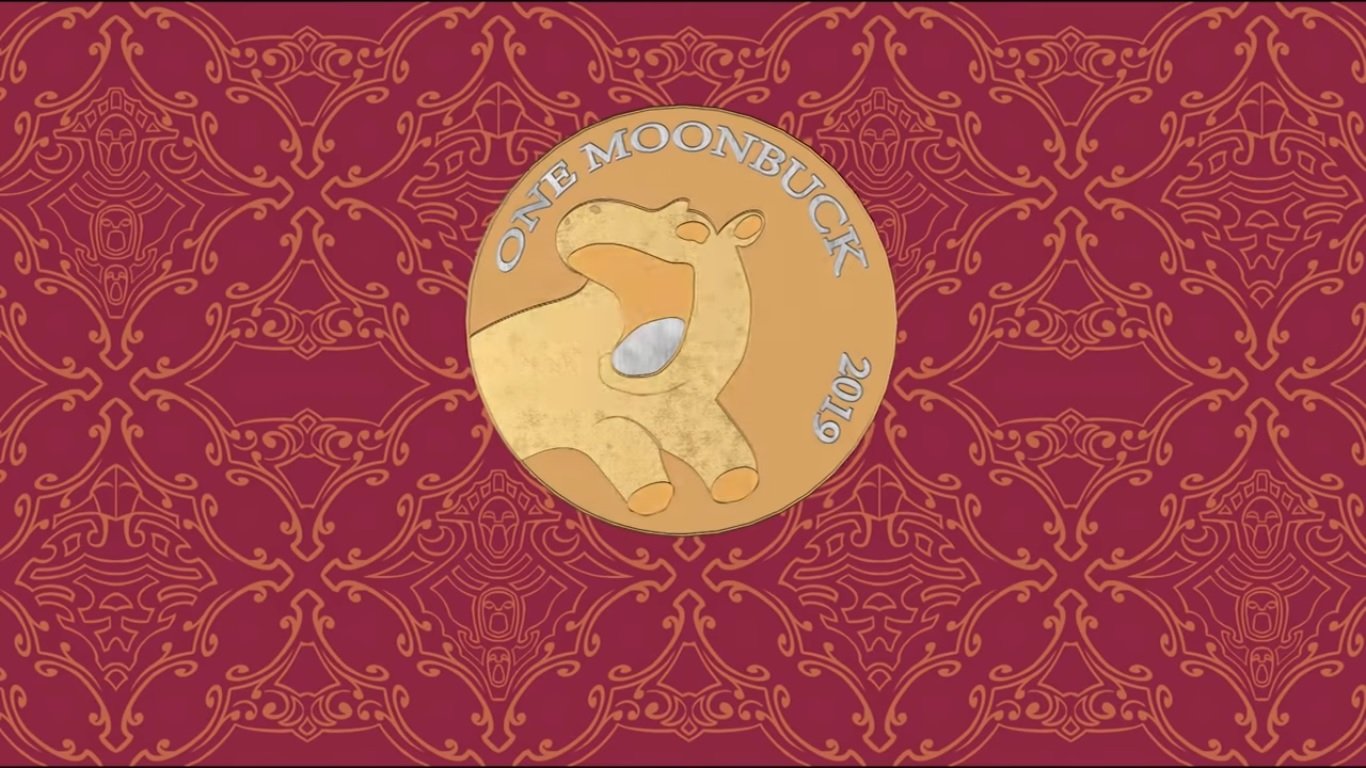 Dota 2 tournament Midas Mode 2.0 has entered its eighth day competition. The Asian tour continues with the teams playing out the remainder of the group stage.

The list of bounties for day eight has once again expanded, this time with greatly increased rewards as well. Before Hard Mode—where wins and losses don’t reward Moonbucks and heroes are exponentially more expensive—returns to the tournament, the group stage serves as a great chance for teams to save a tidy nest egg.

For now, victory and defeat still award Moonbucks. Teams that complete these bounties will instantly get Moonbucks credited to their account, regardless of whether they end up winning or losing.

Fnatic will play two series today, taking on two-time Major winners Vici Gaming before playing EHOME. The last series of the day will be played by BurNing’s Legion, who will face their toughest test yet in Vici.