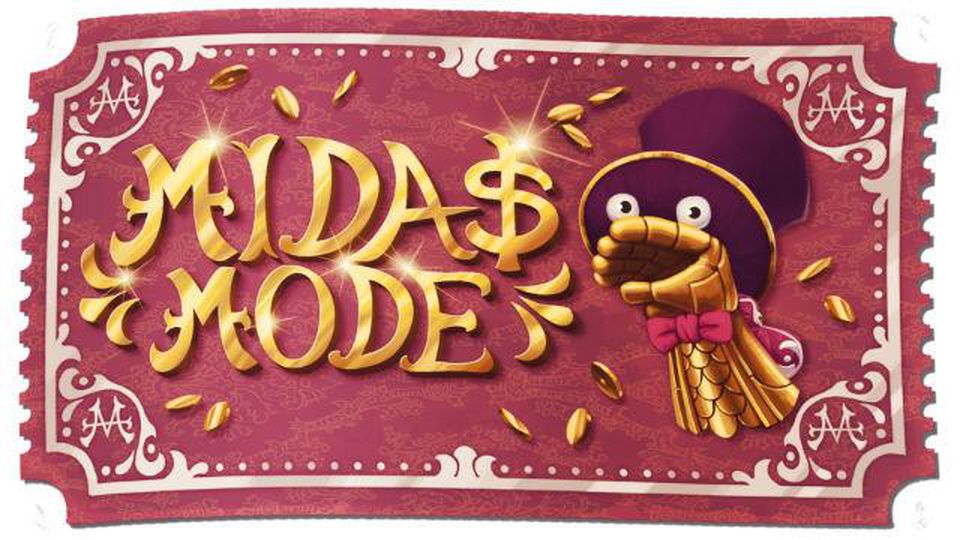 Midas Mode 2.0 enters its sixth day of competition. At the end of the day, the winners from the European and American region will be crowned. While Mr. Midas tried valiantly to get a cross-regional final fight last year, there have been no plans as of yet to do so this year.

Now that the competition has entered hard mode, there will be no more rewards for victory or defeat. Thus, the only way for teams to earn precious Moonbucks is through the completion of the following bounties:

A total of nine bounties will be available today.