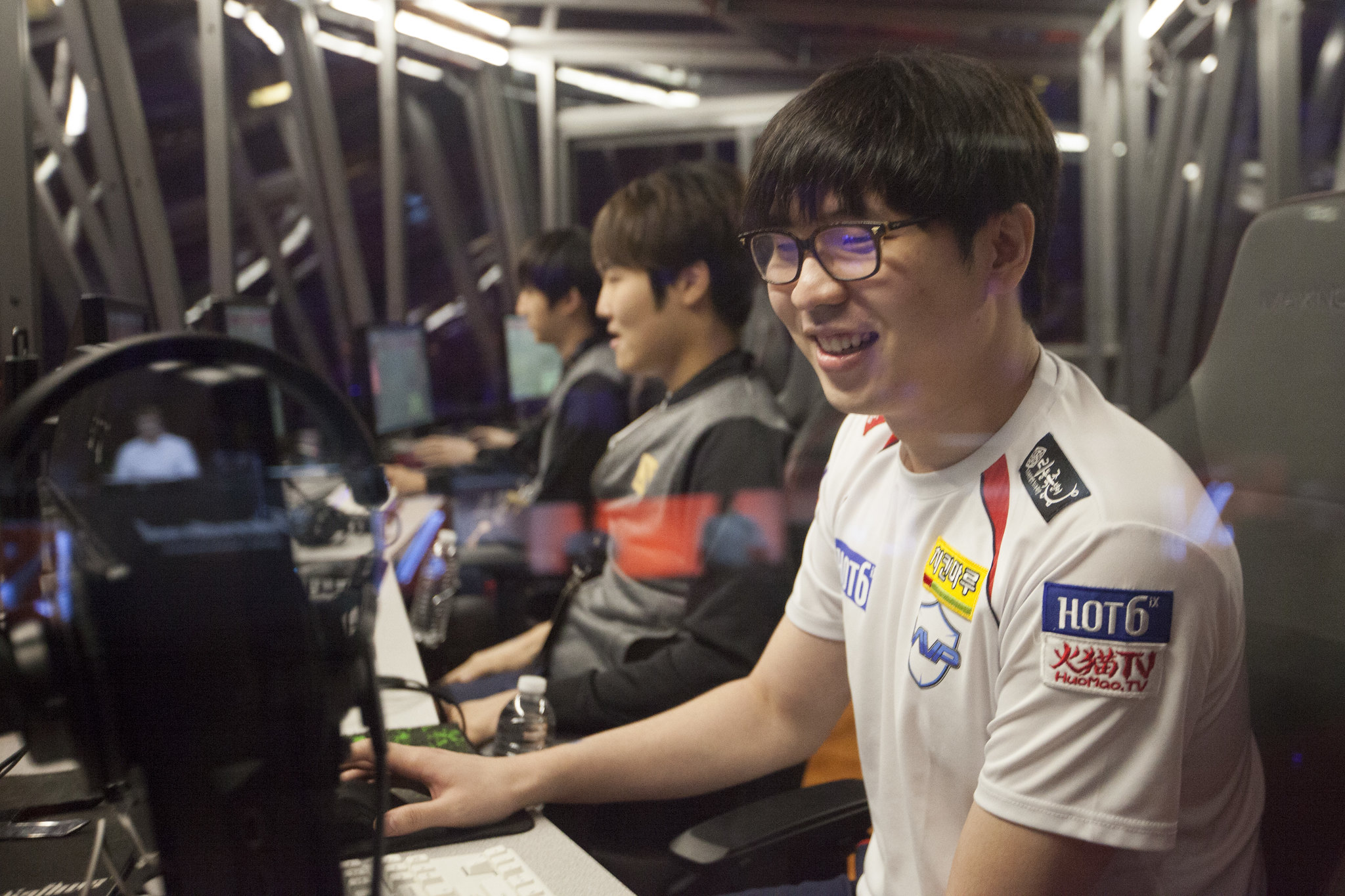 T1 likely hope that the addition of March and his near-decade long tenure in competition and recent success with one of Southeast Asia’s finest teams will bring some much-needed stability to the organization’s ailing Dota 2 project.

March was active this year as a player, captaining TNC Predator’s roster to the organization’s first Dota 2 Major win at MDL Chengdu. But after citing a need to “go towards a different path,” TNC released March from its roster at the end of September.

Before his most recent stint with TNC, March dabbled in coaching with several teams, such as the short-lived Echo International that featured ana and Malaysian legend Wong “ChuaN” Hock Chuan, Wind and Rain, and Fnatic.

While T1 has its pedigree in the esports scene, the brand’s foray into the Dota 2 scene this year has been lackluster. The team took four months from the signing of Korean offlaner Lee “Forev” Sang-don to assemble a full roster around him.

A series of poor results saw the team unable to qualify for any tournaments in the Dota Pro Circuit before the onset of the COVID-19 pandemic grinded the competitive scene to a halt. Since then, the roster has gone through several iterations and is still missing a position one player following the departure of Singaporean hard carry Galvin “Meracle” Kang in September.