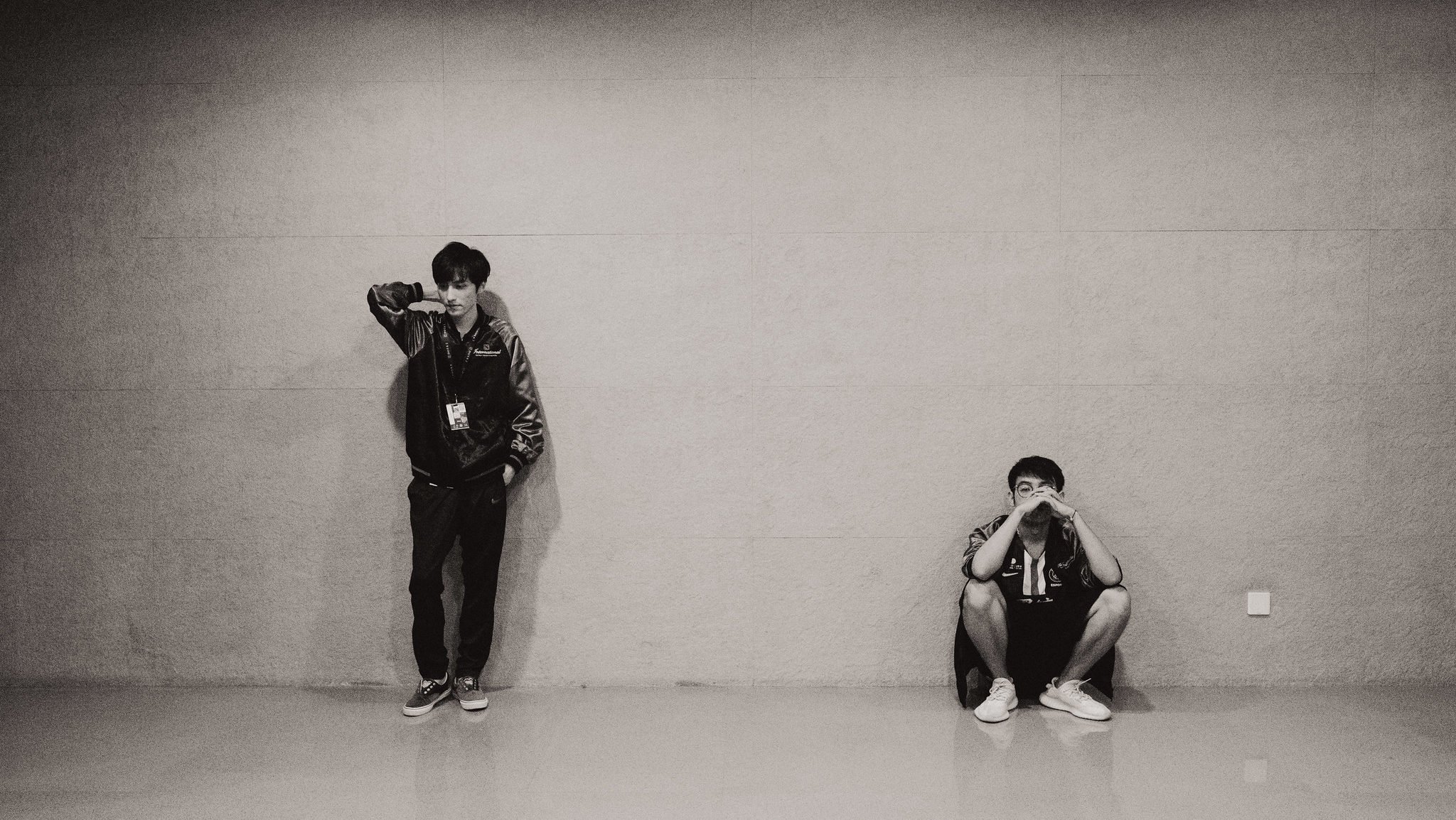 Team Liquid sent PSG.LGD packing in front of their home crowd, coming back to take the 2-1 win after their tough game one loss, their first at the main event of The International 2019.

LGD will have to endure a heartbreaking defeat after coming so close to making it back into the grand finals and potentially taking home the Aegis of Champions.

Liquid went for strong late game damage potential in Faceless Void and Tinker, rounding their draft with ranged damage dealers and the popular Tiny pick. LGD replied with a Spectre to counter the Tinker’s elusiveness and Xu “fy” Linsen’ signature hero in Rubick.

The first minutes of the game were a testy affair with both teams content to farm on their carries. Liquid’s support duo in Shadow Demon and Mirana got several kills in the laning stage, but there was no decisive advantage carved out for either side

With Amer “Miracle-” Al-Barkawi’s good Chronosphere usage, Liquid managed to eke out a tiny advantage in the mid game.

But an overaggressive play by Liquid caused Aliwi “w33” Omar’s Tinker to die twice after buying back. Constant clinical teamfight execution by LGD saw Liquid fall behind as the extremely tanky cores of Gyrocopter, Centaur Warrunner and Spectre would not fall, even trapped in a Chronosphere.

Lu “Somnus” Yao went for Basher on his Gyrocopter, a personal favorite item of his. The item proved to be a lifesaver, bashing the Faceless Void while trapped in the Chronosphere and allowing him to find a kill on Miracle.

Fy showed that his highly-lauded Rubick wasn’t just a myth and Liquid were on the receiving end of his Spell Steals time and again, including at the very end. A stolen Disruption saved his Gyrocopter, allowing the Chinese powerhouse to turn and take down the Ancient as LGD sealed a game one win, handing Liquid their first loss of the main event.

LGD dominated the lanes, and w33 was forced to the jungle early in the game. Liquid understood that LGD’s mid game timing was indomitable, and tried to farm up their cores and drag out the game as much as possible.

As expected, LGD’s Huskar was king in the fights, but Maroun “GH” Merhej, this time on the Rubick, had some phenomenal skills to steal from his opponents. Throwing out stolen Ice Paths and Earth Spikes, GH rescued several mid game fights for Liquid as they struggled to extend the game into a favorable late position.

Miracle even managed to steal the first Roshan and Aegis of the game, further delaying the LGD death ball as the Europeans continued to survive.

Every fight that Liquid took was an even trade. Even with a massive Huskar and Lifestealer taking point for LGD, Liquid’s classic Dark Seer and Sven combo battled ably into the Chinese lineup. The game dragged longer and longer, and LGD’s tempo slowed.

No matter how well LGD played the fights, Liquid’s offense has reached its peak. Piercing through the Chinese defense, Liquid came back and took game two after an incredible stall job.

Liquid somehow managed to battle back from an insane deficit against LGD’s powerful midgame lineup. After that turnaround, it almost felt like the Chinese team was more hesitant to jump into fights as they took a standoffish approach to game three.

LGD once again picked Rubick for fy and a surprise Shadow Fiend pick for Somnus but Liquid took the Templar Assassin again for w33, and a Winter Wyvern pick as a countermeasure against LGD’s Faceless Void.

From the beginning, it looked bad for the Chinese squad. Deaths around the map gave w33’s Templar Assassin and Miracle’s Wraith King injections of gold LGD got increasingly desperate, taking poor fights to try and further their lead, only to lose more ground.

Yang “Chalice” Shenyi played his heart out on the Dark Seer, orchestrating a great fight for his team that gave Chinese fans a modicum of hope. Perfect execution had LGD regain some of the momentum when they needed to pull themselves out of a tough spot.

But it was too little, too late as Liquid paced themselves and charged at just the right time to secure another win. The last Chinese titan fell before Liquid’s 11-1 massacre through the lower bracket, guaranteeing a repeat International winner and an all-European clash in Shanghai.

LGD will exit TI9 in third place, taking home $3 million in prize money while the two most recent International champions will clash in the grand finals, where nine players have already lifted Dota 2’s biggest prize.