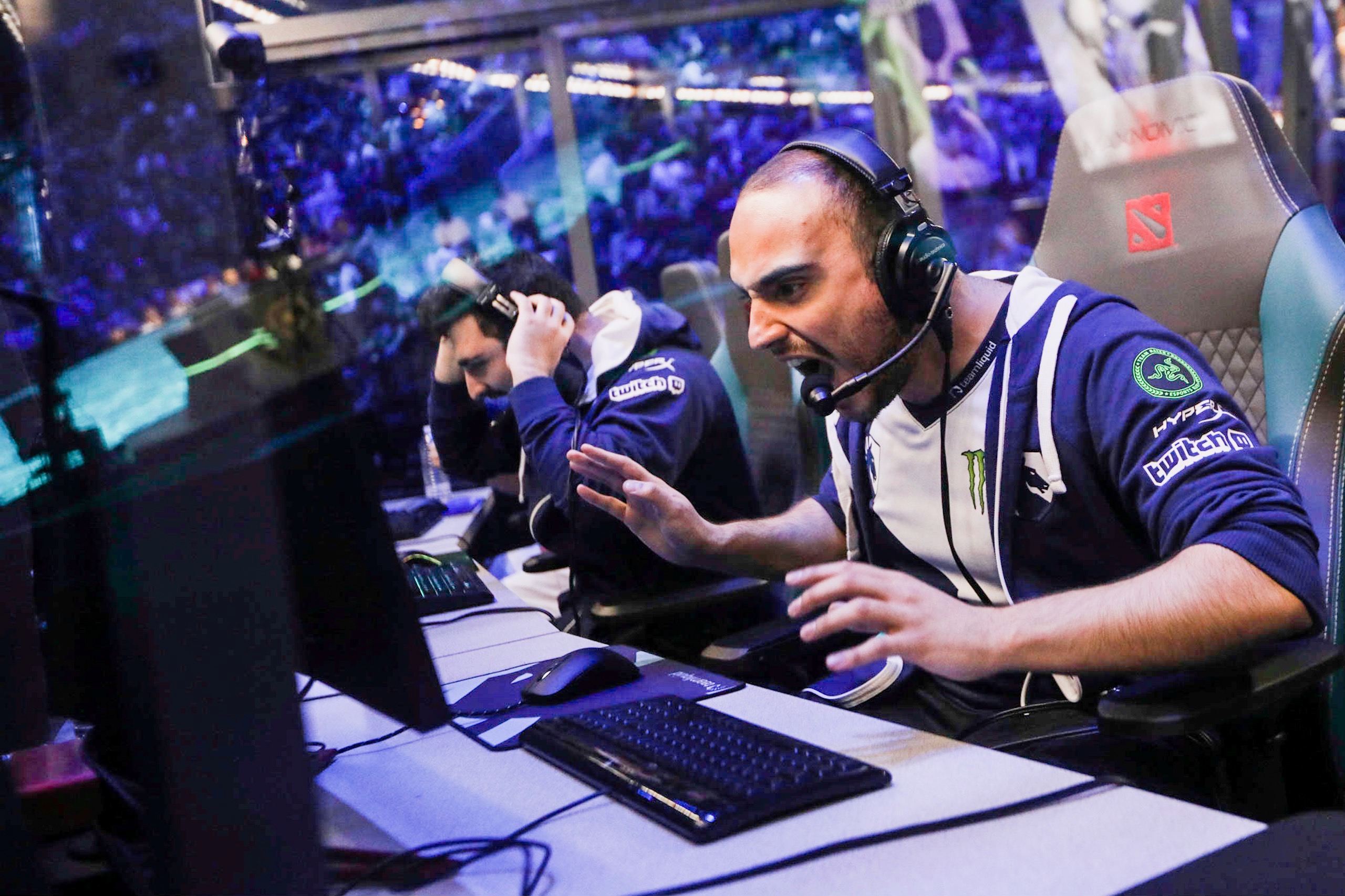 Kuro “KuroKy” Takhasomi is off somewhere enjoying some time off from competitive Dota 2 after skipping the first round of Dota Pro Circuit qualifiers.

But after TNC Predator’s win at ESL One Hamburg, the legendary captain confirmed he and the former Team Liquid roster will announce their next move before the qualifiers for the WePlay! Bukovel Minor.

After a dominant run through the lower bracket of The International 2019 that ended with the team placing second behind OG, Liquid’s roster⁠—KuroKy, Amer “Miracle-” Al-Barkawi, Aliwi “w33” Omar, Ivan “MinD_ContRoL” Ivanov, and Maroun “GH” Merhej—decided to leave the organization.

“After TI9 I sat down with KuroKy and Mohamed to talk about our future together,” Liquid’s founder and co-CEO Victor “Nazgul” Goossens said. “Unfortunately, they shared that this is the year they want to pursue their ambition and dream of starting their own organization.”

In his post, KuroKy confirmed that idea, stating that “the team stays the same” and they will have more information before the second DPC qualifiers, which begin on Dec. 1.

In the current state of European Dota, this roster could very easily dominate again. Alliance is at the top because of a strong start, but Ninjas in Pyjamas is moving to North America and the new Liquid roster is struggling.