K1, Chris Luck, and Wisper have been top finishers at every Major DPC event they have competed in

There are some cores that are just utterly dominant. 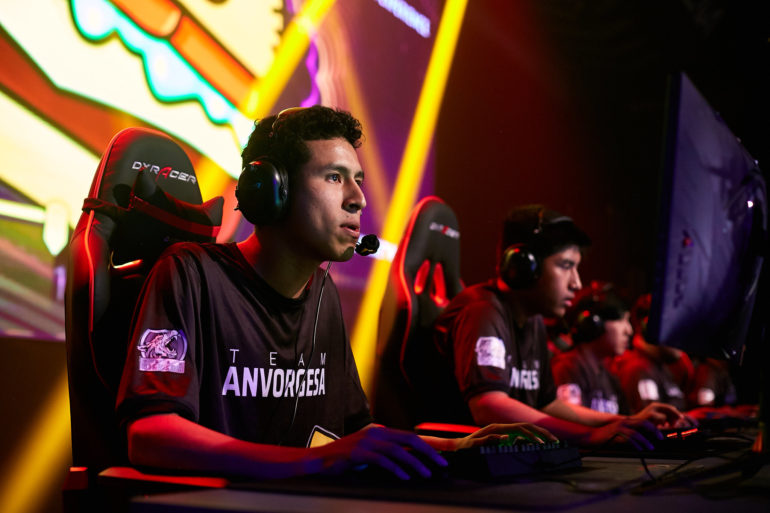 There are always a few teams that always make it to the top of each Dota Pro Circuit event they enter.

But seeing a South American roster with a core of mostly newer players dominate the region and then take that success to the highest level of Dota 2 is something really special. That’s exactly the path Héctor “K1” Rodríguez, Jean “Chris Luck” Gonzales, and Adrián “Wisper” Céspedes Dobles took when they first formed Majestic Esports last April.

The trio helped their squad qualify for the OGA Dota PIT Minor, which was the second to last Minor of the entire season. And this is where their run of reaching the top half of every DPC event began.

During the Dota PIT Minor, K1 caught a lot of eyes by his flashy and unrelenting playstyle that was directly complemented by Chris Luck’s ability to play off of him at a distance or right beside him during most team fights. They were unable to beat EHOME, but did manage to get fourth place at the team’s first DPC tournament.

However, that roster would soon fall apart despite team captain Kaue “Dunha1” Camuci saying the team would be continuing together into the EPICENTER Major qualifiers. Dunha1 and Junior “Yadomi” Rimari left after the team made it into the StarLadder ImbaTV Dota 2 Minor Season Two.

Quickly rebranding from FreeStyle to the now famous Team Anvorgesa tag, K1 and his friends brought on a veteran support player from the region that was currently between teams, handing the role of captain to Steven “StingeR” Vargas. Along with Diego “Jericho” Rivera, the cat burgers still fell a bit short, but finished in fourth place again.

However, one of the bigger teams in the SA region, Infamous was looking for new players to sign and brought the team—minus Jericho—under its banner to begin training for The International 2019 open qualifiers. The organization paired them with a familiar face in Elvis “Scofield” De la Cruz Peña, a player that had battled with K1 and Chris Luck early in their careers multiple times.

That squad would go on to not only qualify for TI9, but also finished in the top eight, earning the highest placement for a South American team in TI history. And they did so with the youngest average age at the event and one of the least-experienced lineups.

That was the team’s peak in terms of publicity and earnings, as they returned home with just over $850,000 in prize money, but it wasn’t the end of their run.

After leaving Infamous, the team stayed together and reformed Team Anvorgesa once more to continue competing in DPC tournaments. And after a fun distraction from Midas Mode Two where they placed second in the American bracket, beastcoast came calling and signed the entire team.

From there, the squad posted a fourth place finish at ESL One Hamburg 2019 before directly qualifying for both Majors thus far in the 2019-20 DPC season. However, each time they ran into the Chinese beast that is Invictus Gaming, getting eliminated in seventh in both tournaments.

This is by far the most impressive SA roster to appear in several seasons and just the fact that the three core players have managed to have this much success is insane.

According to DatDota, the trio of K1, Chris Luck, and Wisper has a 58 percent winrate over 150 games, 87-63 overall. Meanwhile, the entire five-man roster has a 64.36 percent winrate over 100 games, which is right up there in percentages with the TI2 Alliance roster (65.40 percent) and is actually better than the old Virtus.pro core (63.36 percent) although with a much smaller sample size.

Hopefully StingeR and the crew will be able to break through their top eight barrier at the majors and actually contend for that top DPC spot towards the end of the year, but they are already in a good spot to earn a ticket to TI10.