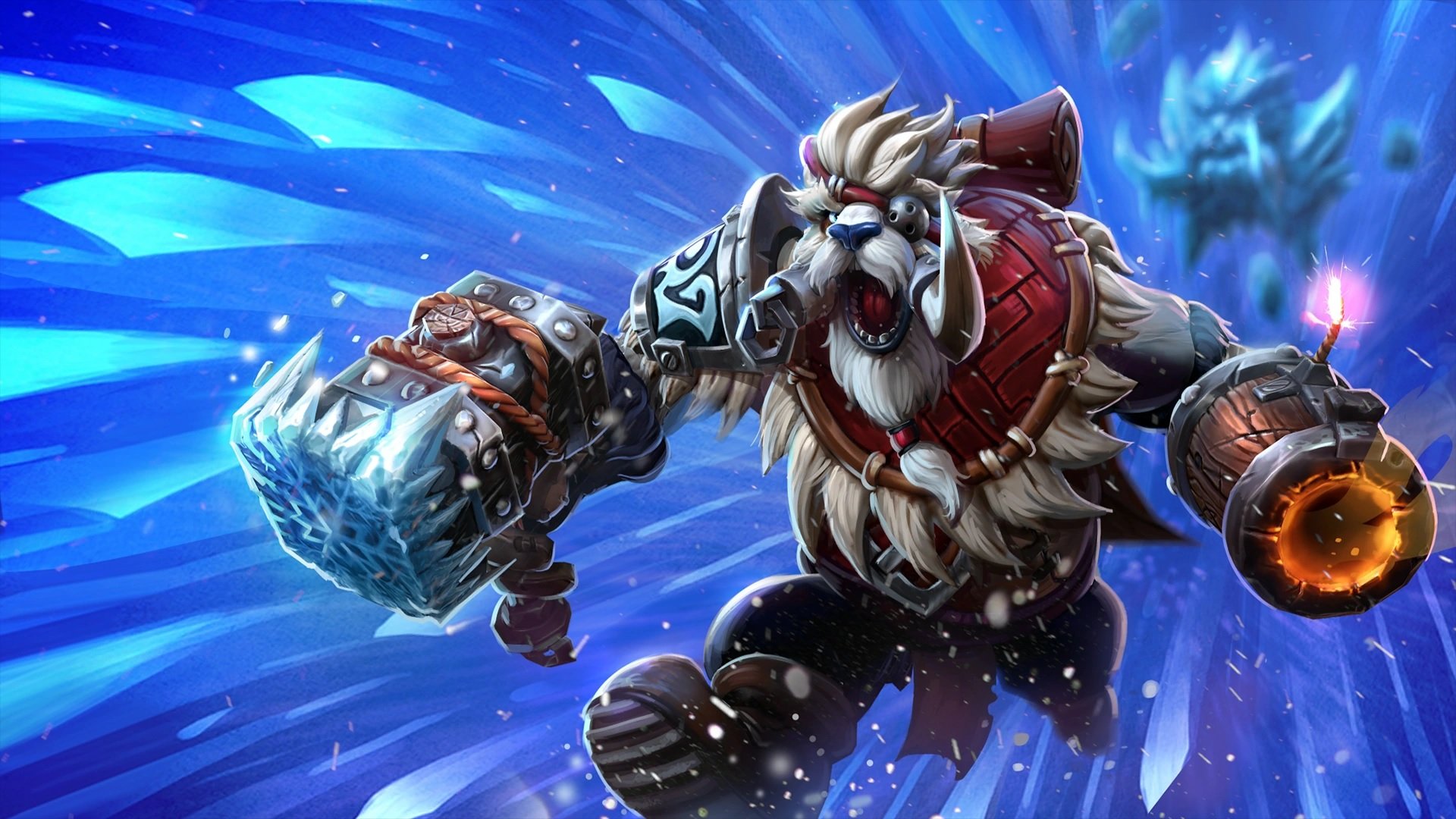 While many Dota 2 players only get to play one or two games a day, a notable bunch of the game’s population can be considered serial-queuers, meaning they queue up for another match right after they’re done with the previous one. The most competitive Dota 2 players will naturally want to squeeze in as many games as possible before calling it a day, but their plans could quickly be ruined if servers go down.

Dota 2 uses Valve’s dedicated servers, and the game can suffer server problems due to Steam-related issues or any external problems. If any of Valve’s services go down, Dota 2 is likely to do the same, and players can receive the infamous “Dota 2 Game Coordinator is down” error in the process.

The game coordinator issues can point to the problem specifically being Dota 2 related, meaning other Valve servers can still be up and running while Dota servers are down. Connectivity issues on your end may also cause these problems.

Knowing how to check Dota 2’s server status is essential since it can save you from going through a bunch of troubleshooting methods. That includes knowing when the servers are down, which means there’s nothing to do but wait for them to get fixed.

Here’s how you can check Dota 2’s server status.

Check the server status of all Steam services

Developed by xPaw, steamstat.us is an excellent tool that monitors everything in Steam’s database. From game servers to game coordinators, steamstat.us is the complete package for detecting whether the servers are down.

Once you’re on the main page, there are two sections you’ll want to keep your eyes on: the Dota 2 Game Coordinator and Steam Community. When the first one is down, you won’t be able to queue up for a match. Whenever Steam Community goes down, however, almost all Steam services will be affected, and you may not even be able to chat with your friends, let alone playing Dota 2.

If the Dota 2 Game Coordinator and Steam Community are up and running, it may also be a decent idea to check the server you generally play in. Check the servers in your region by the city names. If a few cities in your region are currently down or under maintenance, you’ll be able to queue for a game by selecting a different region.

Your ping will be considerably higher than what it was in your usual region, but it should be better than not playing Dota 2 at all.

If the servers are down, you’ll just need to wait for them to come back up since nothing will help bypass the issue. All Steam services generally go down every Tuesday at 3-5pm CT. for maintenance. The downtime usually lasts around 10 minutes, and the majority of the servers come back online with the community features.

Downdetector relies on user feedback. While the above method requires servers to stop responding to their pings to tag them as down, those experiencing issues can update the game’s status on Downdetector with their feedback as soon as they receive any errors.

Considering there’s also a comment section below, Downdetector can be helpful in more niche situations where you’re having server-related issues while the servers are still up. For instance, if there are only players from your region reporting issues, you may find out there is a regional outage caused by your ISP.

In most cases, the community will be much faster than any tool when it comes to reporting server-related issues. Communities like Reddit and Steam’s community hub will be filled with new threads as soon as players stumble across an error.

If there’s a quick fix, you may be able to find it in one of the threads. You can also be one of the first responders to report ongoing server or coordinator problems.

While you could also keep an eye on Valve and Dota 2’s socials, Valve has never been very active on social media. Dota 2’s Twitter page only posts about major updates and important events, making it a last resort for server-related updates.

If the servers are up, but you’re still unable to queue up for a Dota 2 match or log into the game, then there may be a connection issue on your end. Before proceeding with any troubleshooting methods, you should check whether there are any pending updates for Dota 2 and Steam. While you’re at it, try verifying the integrity of your game files to ensure they are in top shape. Though it rarely happens, a corrupt game file can also cause connectivity issues.

Restart your router and computer

After making sure you’re up to date, you can try restarting your router and computer. Resetting your router will allow you to re-establish the connection between your end and Valve’s servers, potentially fixing any hiccups that may have occurred over time.

Restarting your computer simultaneously is a quick way to resolve any software-related bugs and is easy to do while waiting for your router to come back online.

In cases where restarting your router and computer wasn’t enough to fix your connectivity issues, changing your DNS will be your next step. Just like game servers, DNS servers can also go down and cause your internet connection to suffer. By default, you’ll be using your ISP’s standard DNS servers, and switching to a more commercially available one can help you troubleshoot your previous DNS configuration.

If you aren’t familiar with changing your DNS settings, you can refer to this video on Windows 10 and this guide to do it on a Mac.

Try out a cabled connection or a mobile hotspot

At this point, trying out a different connection type can also help you troubleshoot the current connection method. If you play on Wi-Fi, try connecting your computer to your router via an Ethernet cable, or tether your mobile data plan by turning on your phone’s mobile hotspot feature. While the first method will let you see whether there’s something up with your Wi-Fi, the second one will help you troubleshoot the entirety of your home connection.

If using an Ethernet cable works, you can continue playing with a cable until your Wi-Fi fixes itself. But if you were only able to log into Dota 2 with your mobile connection, then you may need to give a call to your ISP to see if they can spot anything wrong with your home connection.

Bring in the big guns

As a last measure, you can try contacting your ISP and Valve to let them know about your situation. ISP operators have additional tools they can use on their end to check the current status of your network. Issues detected by ISP operators can be fixed with a single reset on their end, or they can instruct you with additional troubleshooting methods.

When it comes to contacting Valve, you’ll need to be as thorough as possible with all the troubleshooting methods you’ve tried so far. The last thing you want is a support agent replying to you with something you’ve tried before, and Valve likes taking its time when it comes to responding to support tickets.