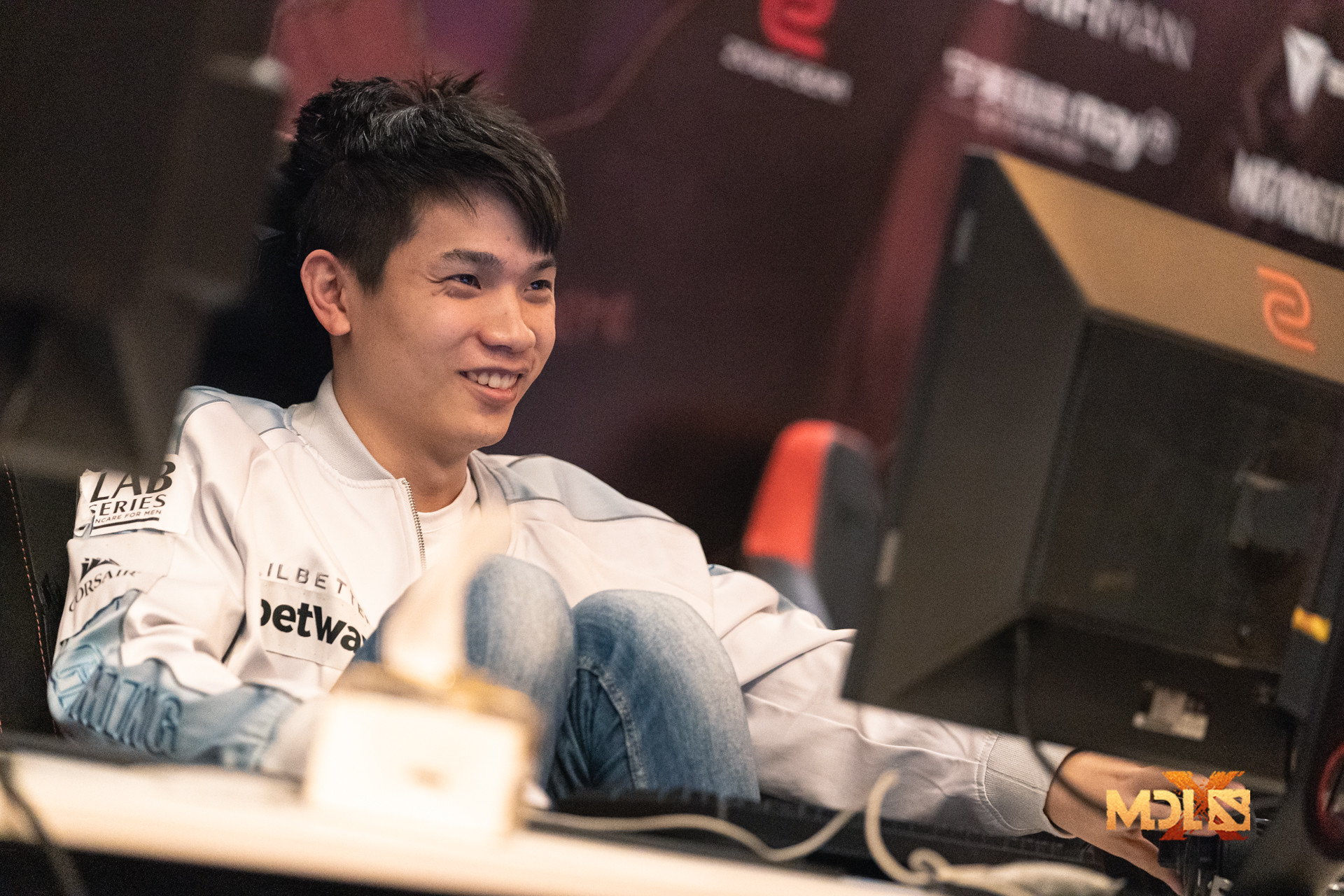 It hasn’t been the easiest of roads for Invictus Gaming. The Chinese Dota 2 team fell in the qualifiers for the MDL Chengdu Major and had to take the hard route here by winning the Dota Summit 11 Minor. Now, after beating out J.Storm today, IG have placed themselves firmly in the top four of the Major.

Both games were clinical execution by the Chinese team. IG drafted well, backed up by characteristic warmongering from star mid player Zhou “Emo” Yi and fantastic playmaking from Thiay “JT-” Jun Wen. Finally, IG’s carry Jin “flyfly” Zhiyi showed up on the radar. IG’s previous victories were mostly in spite rather than because of him and to see flyfly finally break out will be a definite relief for the Chinese audience.

J.Storm were at a loss in the first game, even after picking up the powerful Chen-Alchemist combo. The second game was a much closer affair between the two teams, and J.Storm went with what they were most comfortable with: classic North American pub Dota.

Drafting three strength cores, J.Storm tried to take the fight to IG and succeeded in the early part. They dominated three lanes and even got away with a greedy Enigma pick. For once, it looked like Emo was having a bad game and he clearly wasn’t as comfortable on Gyrocopter compared to his usual high-octane hero pool.

Thankfully for IG, flyfly stepped up. He had a great showing on Faceless Void. Patient yet relentless, his Chronospheres secured key kills and in turn, teamfights, all without feeding away unnecessary deaths. It was a marked improvement over his previous showings, and his team will hope that this form can continue for the remainder of the Major.

J.Storm wouldn’t be too disheartened with their end result. Having entered the tournament after losing their star carry player, few would have expected the North American team to even break into the top half of the Major. Their three new recruits performed above expectations and the organization will look to make even bigger waves at future tournaments. J.Storm leave Chengdu $60,000 richer and with 900 Dota Pro Circuit points in the bag.

IG aren’t done for today. The Chinese squad will move on to face Evil Geniuses later in the day. The result will determine which team will end up on the podium and get to play in front of the Chengdu crowd on the last day of the event. As one of the two Chinese teams remaining in the tournament, the home ground advantage just might be what pushes IG past their limit against the brilliant EG squad.