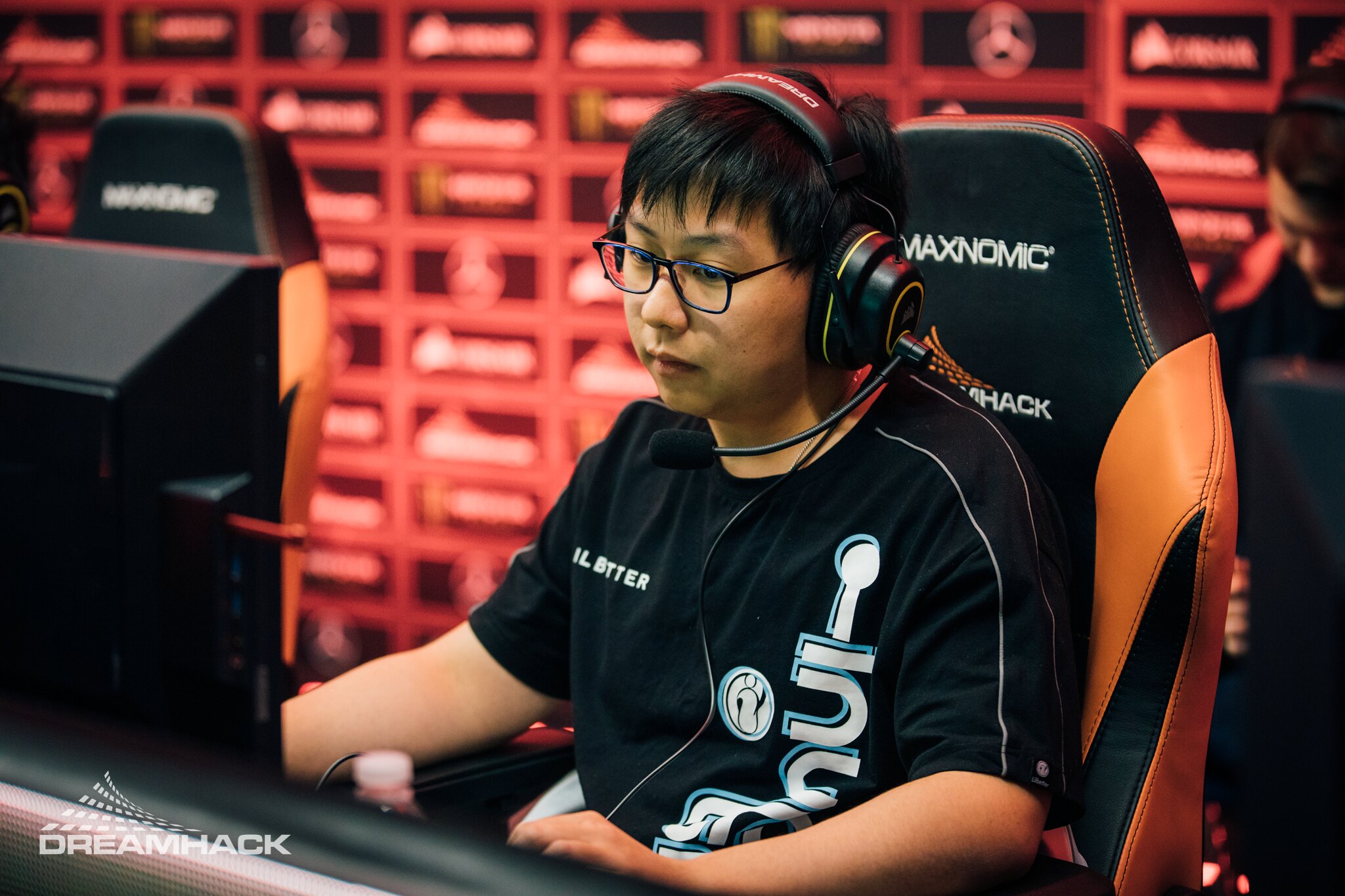 After being delayed for more than a week, the Chinese qualifiers for the ESL One Los Angeles Major have finally started wrapping up. Both Invictus Gaming and Royal Never Give Up have taken two of the three spots available for the Dota 2 region.

This will be RNG’s first Major of the season, while IG have already made a name for themselves as the second-best Chinese team in the DPC.

Throughout the entire closed qualifiers, IG only dropped a single game to Keen Gaming during the group stage before proceeding to close out the tournament with a big win over Team Aster to claim the top seed. This will be the first time Hu “kaka” Liangzhi and IG have the top seed in the region, partially because Vici Gaming skipped out on the event.

Because Vici is out and PSG.LGD have somehow fallen off a cliff since The International, RNG have been moved up into that second tier of contenders in China and easily made it in through Group B. Aster were the only team to take a game off of RNG, but Du “Monet” Peng and his crew were playing too well to be stopped.

Aster will play EHOME to see who claims the third spot for the Major, but there is still one big problem that could throw a wrench into the DPC qualifier process.

The qualifiers were originally postponed due to the coronavirus outbreak in China, which has also caused several travel bans for various regions within the country. This could cause some issues for the Dota teams trying to get their travel visas over the period of a month.

There have been so many instances of players or teams being denied a travel visa for various reasons, which is likely going to happen to at least one of the players on the three Chinese representatives heading to LA due to the coronavirus outbreak. Expect most teams to have stand-in players already picked out just in case something happens to their main roster during the visa process.

Hopefully for the teams, all of the players are able to compete with no problems when the ESL One Los Angeles Major begins on Mar. 15.