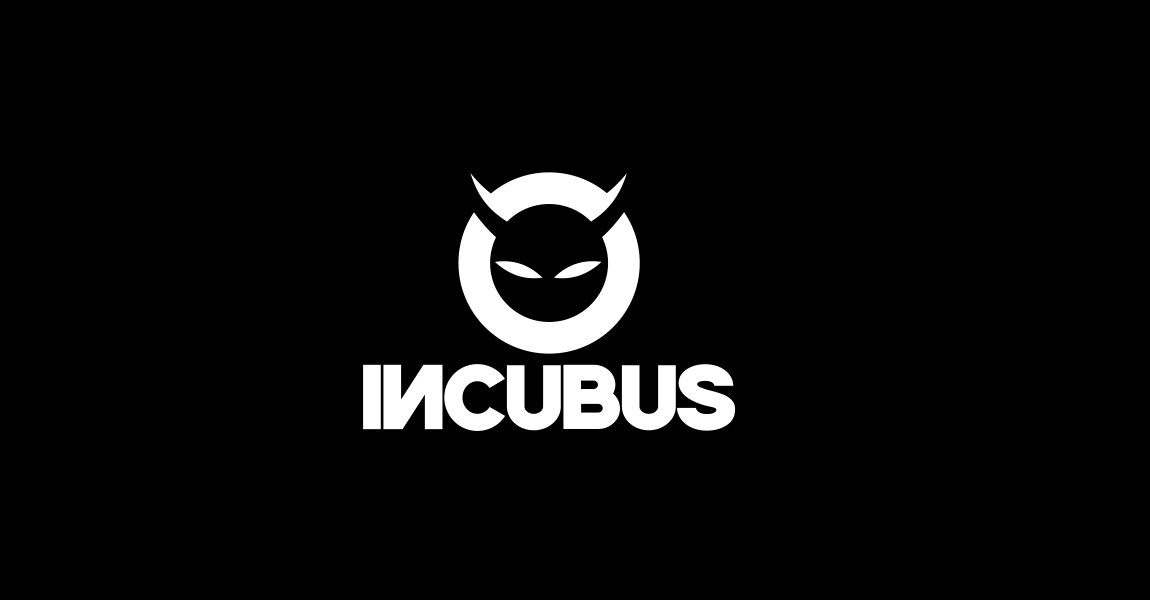 Incubus Club, a Peruvian esports team that recently finished third in the 2021 Dota Pro Circuit’s lower division within the South American regional league, will retain its spot in the league despite fielding an entirely different roster.

The lineup that competed under the Incubus banner in season one parted ways with the organization and returned to playing under the Spirits Esports name on March 3. According to one of the former Incubus players, Pedro “mini” Rezende de Paula, the team’s manager mistakenly transferred the roster management on Valve’s official registration website to Incubus’ staff once the sides agreed to part ways. Teams are supposed to transfer the entire roster to whatever new name is set to be used in order to keep a slot in any official Valve event.

Because of that, Incubus maintained control of the DPC slot, while the five players who earned it are now left outside of the circuit.

“Two clicks outweighed about 10 months of hard work and practice,” mini said. “We all feel like we have so much to talk about, but I’ll keep it plain and simple for now. Thanks for caring.”

As of now, there has been no word from Valve on if Spirits will be able to reclaim their DPC spot for the second season of the lower division, which is set to begin in April.

Incubus has already taken full advantage of the opportunity and signed a new team to compete in the DPC if nothing changes. All of this took place last night within the official team registry, though Incubus has made no announcement yet.

The most stunning addition to the team is Jeanpierre “Aretes” Perez, a player who was suspended by his previous team, Latam Defenders just two weeks ago for displaying racist behavior in a pub match. No comment has been made by LD about his departure, but the team has been playing with Junior “Yadomi” Rimari as a stand-in.