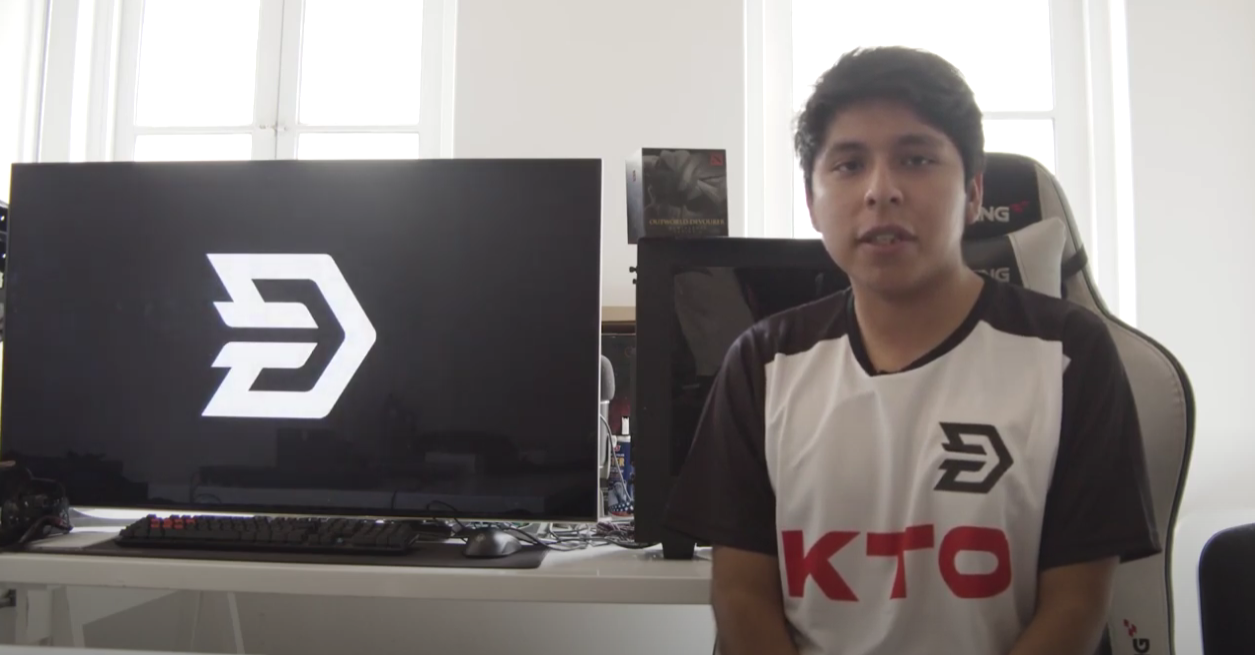 Latam Defenders, a Peruvian organization founded in 2020, has officially suspended one of its Dota 2 players after he displayed racist behavior during a recent match.

Jeanpierre “Aretes” Perez joined LD to compete in the 2021 Dota Pro Circuit, but in a recent pub game, he actively used variants of a racial slur and called his opponents “black.”

Hhis own teammates called him out, while one of the opposing players, Andrew “Jubei” Evelyn from the NA team Black N Yellow, simply told Aretes he was 0-15 and losing. MoonduckTV managing director Andrew “Zyori” Campbell posted the screenshots on Twitter, condemning the actions and bringing up the racist behavior to the LD organization.

“In Latam Defenders, we reject any act of discrimination, racism, or unsporting behavior,” LD said. “Due to the latest events with Aretes, the player will be suspended immediately until further notice. We will continue to monitor the situation and will take all necessary steps to ensure this does not happen again.”

Following notice of his suspension, Beyond the Summit also announced Aretes has been banned from competing in the BTS Pro Series Five and will receive no portion of his team’s prize earnings.

Aretes has also released his own statement, apologizing for his actions and promising to improve his behavior while accepting all punishments.

“Yesterday I had inadequate behavior, so I apologize to the organization, my colleagues, and community members who were affected by my reaction,” Aretes said. “Mistakes teach, so I promise not to repeat this and to abide by the corresponding disciplinary sanctions.”

LD will still be competing with a stand-in, with the team bringing in Junior “Yadomi” Rimari.