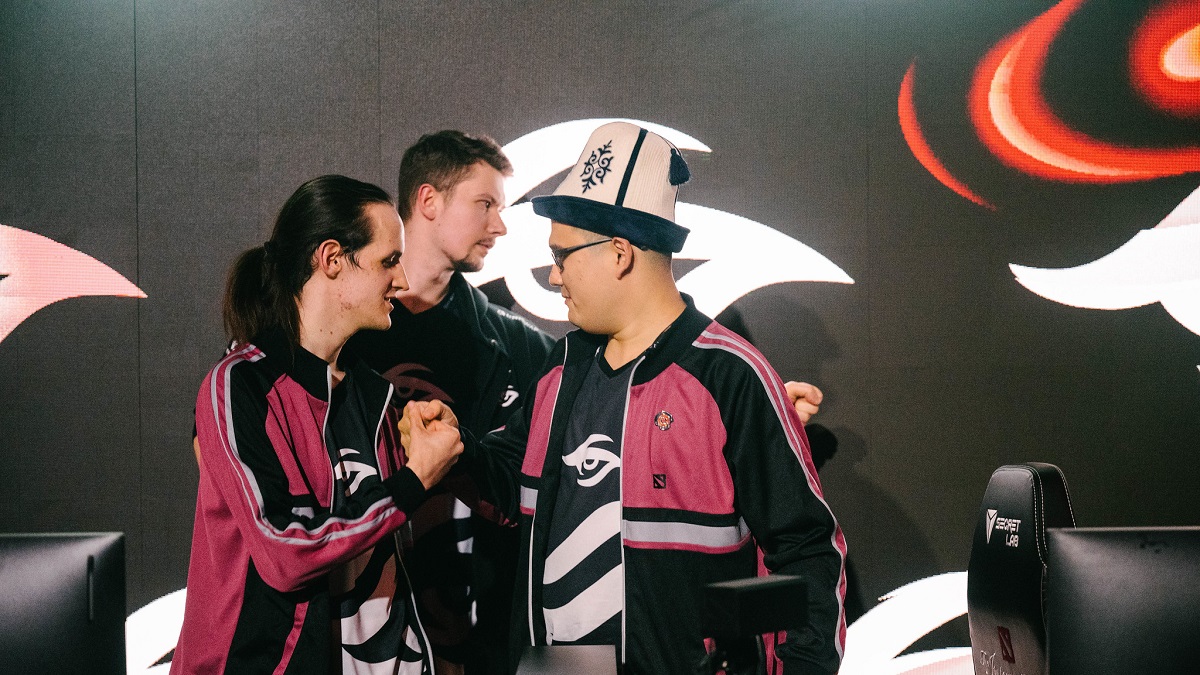 From the cold depths of free agency, Zayac rose to The International 2022’s final stage with Team Secret. Zayac spent the 2021 to 2022 DPC season in division two of the Eastern European league, where he was a part of HYDRA.

Despite a promising start to the season, Zayac’s HYDRA fell one step and failed to qualify for the first division. Shortly after the first season, the EEU DPC was put on hold due to Russia’s invasion of Ukraine, which affected almost all the regional players. The DPC resumed in May, but Zayac was long gone, looking for a new team with his best friend Resolut1on.

Their search for a new team looked to be a dead-end first, with Resolut1on even giving up to become a talent for TI11 until Secret opened their doors to the “best duo offlane.” Shortly after, Secret started one of the most impressive runs in TI history, which started from the Last Chance Qualifiers, and it’s still going on in the upper bracket finals. Zayac sat down with Maria “Mrs. Marple” Yermolina to discuss Secret’s performance, and the interview was translated by escorenews.

The veteran offlaner kicked off the interview by describing Puppey’s role within the team as a person while comparing him to the past captains that he’s played with.

“I think of Puppey as an older brother, he’s like a walking rock,” Zayac said. “His personality inspires confidence.” According to Zayac, Puppey’s demanding and disciplined approach has been the source of Secret’s morale. When Puppey had something to say, the squad would be all ears as they’d have no option but to listen, highlighting Puppey’s leadership skills.

Zayac ranks Puppey as the best captain he’s ever played with, as Solo drops to second place. He was especially amazed by Puppey’s realistic approach to the game. During ESL One Malaysia, Zayac talked with Puppey where the support player wanted to break down their loss as he believed he was part of the problem. As Zayac blamed his performance, Puppey stopped him and objectively explained why they were apprehended at the event by OG.

In addition to dominating the offlane with Resolut1on, Zayac has been drawing eyes with the traditional hat he wears to the stage. He revealed that the hat was a gift from his grandmother and a Kyrgyz national symbol. The patriotic player wanted to walk on stage with a Kyrgyz flag during TI9, but he couldn’t, as Valve didn’t allow players to bring their flags on stage.

Secret looks like a well-oiled machine right now, but there was a moment when the team almost drifted apart after the WEU Regional Qualifiers for TI11.

“After we lost to Entity, we distanced a bit, and it was the same for the whole team,” Zayac said. “We began treating each other as teammates and lost that friendly approach.”

Secret isn’t a team to back down from a fight, though; the team worked with a psychologist to overcome any remaining conflicts prior to the LCQ. And regardless of how next week goes for Secret, we can say that the psychologist Secret worked with may have unlocked 100 percent of their Dota 2 potential.

In addition to clicking as a team again, Zayac believes that the LCQ helped him calm his nerves. After a Bootcamp period filled with worries of falling short of achieving his dream, Zayac found comfort in the momentum Secret gained and added his confidence has been on the rise ever since they started walking on the stage at TI11.