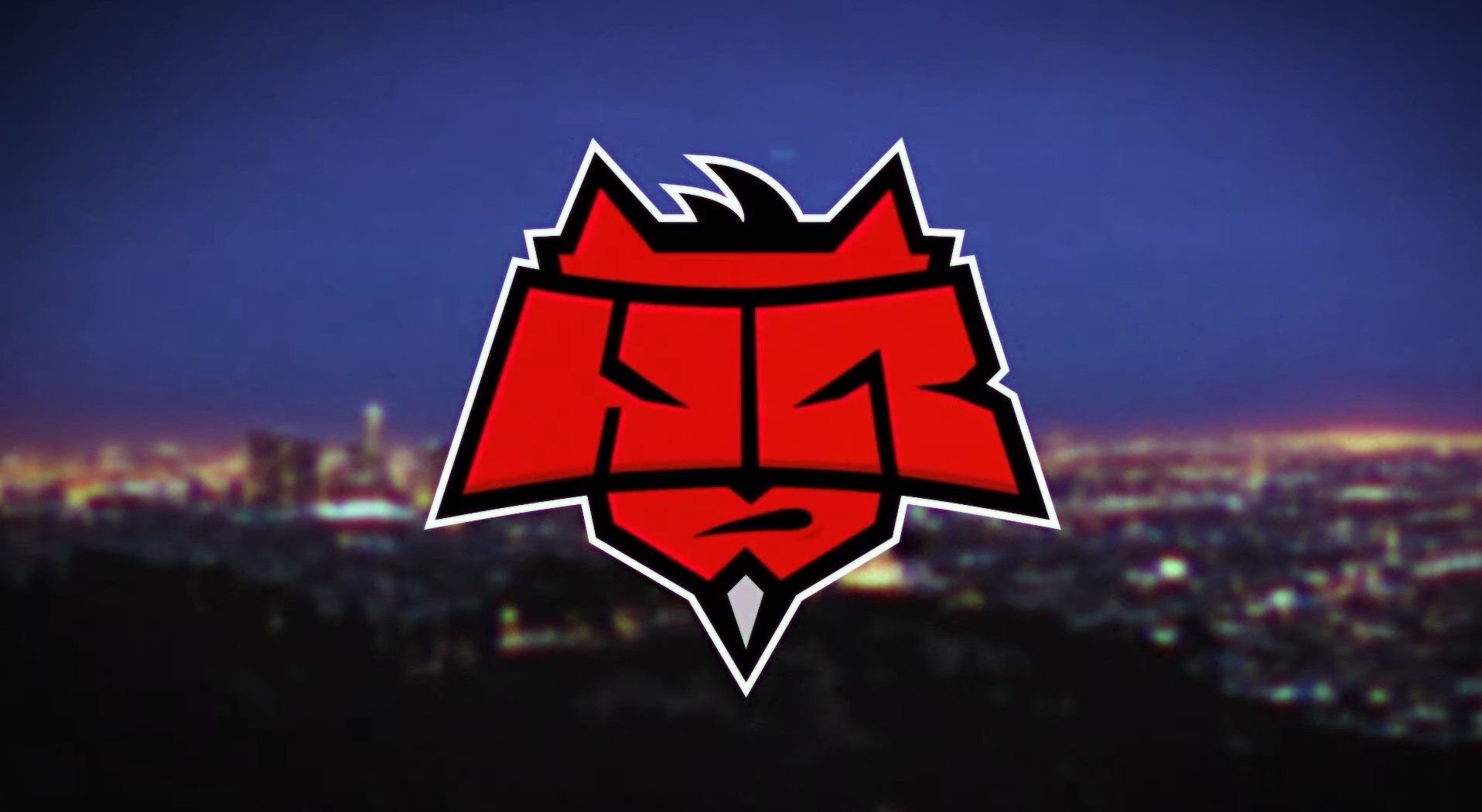 Since HellRaisers placed third at the Dota Summit 11 Minor last November, the team hasn’t been the same and the roster has gone through multiple big changes despite only having been signed in September.

Only captain Yaroslav “Miposhka” Naidenov and Alexander “Nix” Levin have survived both big changes. HellRaisers has released over half of its roster for the second time in two months before signing three new players today.

Nikita “Elmo” Lomalin, Pavel “bowbowbow” Mostakov, and Oleg “sayuw” Kalenbet have all been released in favor of signing former Natus Vincere veteran Gleb “Funn1k” Lipatnikov and a few young prospects with some experience. Arslan “xannii” Shadjanov had some standout games playing on loan with Vega Squadron earlier this year and his signing debunks some rumors about him joining Danil “Dendi” Ishutin’s new team.

Georgiy “Gilgir” Svistunov is a relatively popular Twitch streamer who’s been around in the CIS scene for a few years. He and coach Alexandr “Accell” Litvinenko haven’t really been involved in the Dota Pro Circuit before, so this will be a new experience for both of them.

“We fell just short of making it to the Minor in the previous qualifiers, HellRaisers CEO Alex “Magician” Slabukhin said. “Many were upset, but we didn’t give up. Throughout January, we’ve been putting together a lineup and trying different players, which was mostly on Nix, who I fully trust. The roster comprises both experienced guys (Funn1k and xannii) and new blood (Gilgir, coach Accell.)”

This new roster is going to be thrown right into the competition. Miposhka will have to lead the team into the qualifiers for the Hainan Master Spring Invitational, which begin on Jan. 28. The CIS looks open in terms of top teams, so there’s a chance that HellRaisers can make some noise at the next DPC qualifiers.