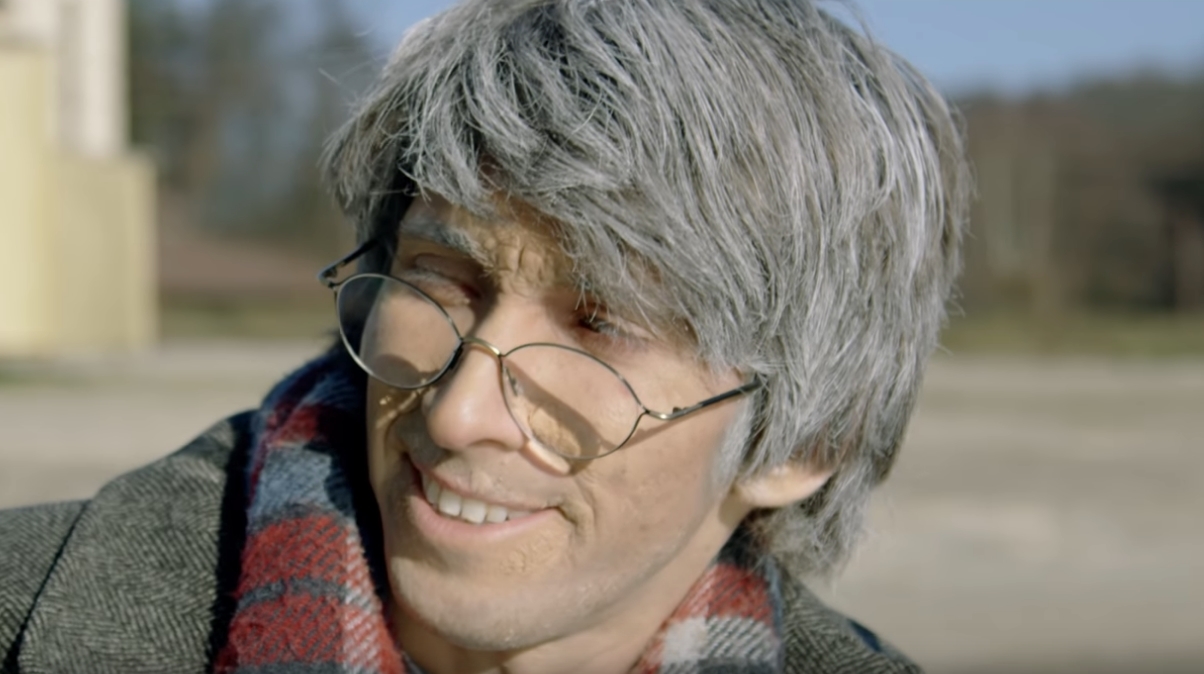 Former Natus Vincere player Danil “Dendi” Ishutin has officially formed his own organization, B8, in what could be the start of a player empowerment era in Dota 2.

The reveal came in the form of a short skit filmed and posted to the new team’s YouTube channel, which features Dendi as an old man going fishing with his grandson. But with Dendi being Dendi, there are obviously dozens of Dota references sprinkled in, even during the parts that have nothing to do with the game.

The surprisingly well-shot video has the older Dendi reflecting on his time with Na’Vi and talking to his grandson about how things were never the same after The International 2013 before the child asks if that was the end of his story. Dendi just remained silent before hooking something on his fishing line.

As Dendi reeled in his cast, he pulled in a metal replica of his new organization’s logo before showing it to the kid and saying “it is never too late for a comeback.”

All we know about the team is that Dendi is in the process of finalizing a roster to play with after his previous roster failed to qualify for the DreamLeague Season 13 Major. It’s unlikely that all of the players from the other team come over to compete, but Alik “V-Tune” Vorobey and Nikola “LeBronDota” Popović seem like prime candidates to return.

The video ends with a promise for more information in the near future, which means there might be a roster reveal coming in the next two weeks prior to the qualifiers for the ESL One Los Angeles Major, which begin on Feb. 9.

Overall, the response to Dendi’s announcement has been extremely positive, with players, commentators, and even his old team wishing the legendary player good luck on his newest venture. Dendi is one of the most recognizable and beloved figures in the Dota community, so everyone wants to see him active within the scene again.

This new start could lead to fans seeing Dondo back under the bright lights of a Major in the near future, but we’ll have to wait to find out just what this old man can do as he charts his own course.