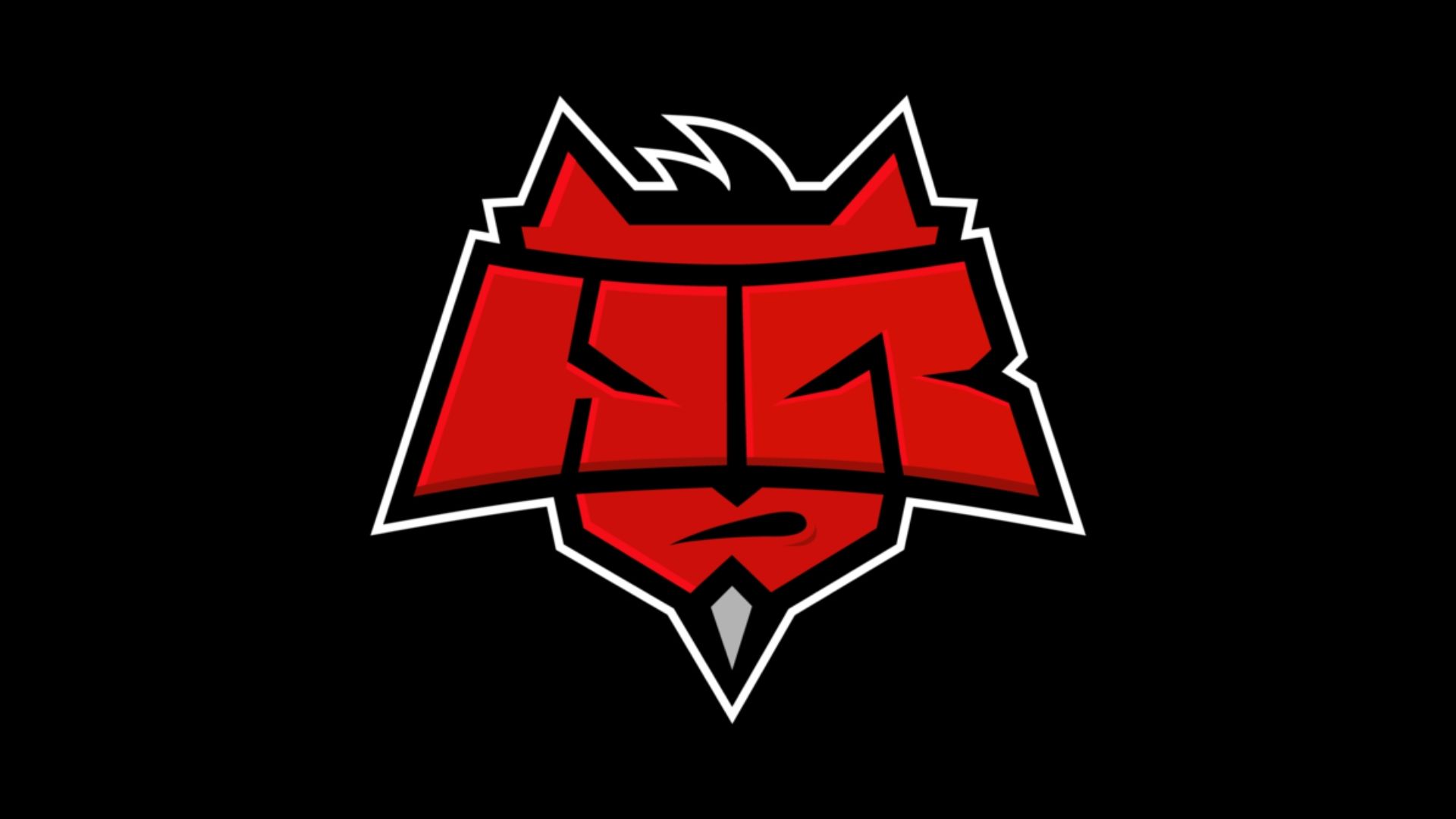 It was the Funn1k show during HellRaiser’s matchup against Virtus Pro, but the entire team has upped their game even more at the WeSave! Charity Play Dota 2 tournament. The CIS organization took down Natus Vincere in three straight games today, making a case for being a solid contender in their region.

HellRaiser’s carry, Alexander “Nix” Levin, had three phenomenal performances with a wide breadth of heroes. Nix picked up Broodmother, Riki, and Medusa and was fully capable of taking the game over with every one of them.

Na’Vi were unable to put up a fight throughout the series. Besides the second match where the team managed to drag the game out with a Naga Siren and Ember Spirit splitpush, Na’Vi were entirely outmatched and HellRaisers piled on the pressure.

HellRaisers have seen a resurgence in form after rebuilding their roster, picking up young talent and experienced heads like RodjER and Funn1k. It seems to be working out in the CIS region, which has been suffering from internal turmoil and lackluster results this season.

HellRaisers have yet to make it to a Dota Pro Circuit event this season. If the DPC comes back this season, the team could be a solid dark horse to look out for.

This isn’t the end of the line for the in-form HellRaisers, though. They await the winner of Team Secret vs. Team Liquid for a Europe vs. CIS showdown to cap off the WeSave! Charity Play tournament.