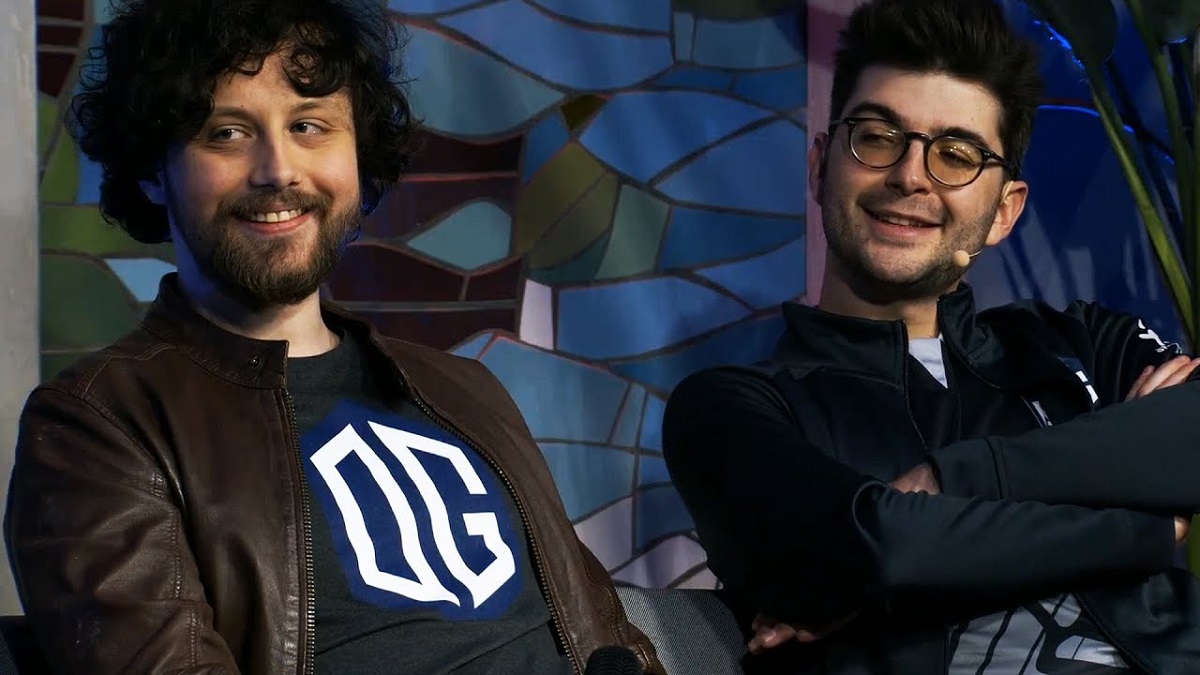 With the increasing belief in the “bald buff” as of late, Dota 2 teams have seemingly been sacrificing their hair to the Dota gods in exchange for victory. While this superstition was started by Yatoro of Team Spirit last year at TI10, it seems like players have been believing in it as a good luck charm and shaving their heads before important games.

Team Spirit fought against all odds and won against PSG.LGD at TI10 despite increasing disbelief from players that they would choke at the grand finals. This tradition was followed by several players in this year’s TI, but unfortunately, even Arteezy’s bald buff couldn’t save Evil Geniuses from a surprising loss in the series against beastcoast, subsequently getting knocked out of this year’s TI.

With the history of the bald buff speaking for itself, fans of EG fully expected them to win this series against the SA powerhouse after their 1-1 tie against them in the group stages. As we know now, it didn’t go according to plan, and fellow player and Twitch streamer, Gorgc chimed in by saying that Arteezy must be regretting this decision.

The shock series loss against beastcoast left many fans stunned, which led to Gorgc and YapzOr discussing it on stream together. While they discussed the entire series together on Gorgc’s Twitch channel, they were entirely in support of EG’s draft and laning strategy. But things went wrong real quick when beastcoast’s Naga Siren and Leshrac started to hit their timings in game two, pushing EG on the backfoot during the entire match after their loss in game one.

Gorgc and YapzOr also discussed beastcoast’s unconventional draft, especially the Brewmaster pick into Nightfall’s Beastmaster, which has statistically been a bad matchup. Although you might argue that the Lifestealer pick into the Naga Siren could count as not the best matchup either, EG had very few heroes to choose from after all of their comfort picks and counter picks were banned out.

They also discussed how Nyx tends to be less active than Mirana in terms of playmaking, however, it turned out to be the opposite since Gojira’s Nyx was one step ahead of cr1t’s Mirana throughout the game. He was a part of several key plays that kept beastcoast in the game and gave their Leshrac and Naga Siren free reign of the map to farm out to their heart’s content.

The fall of EG after their amazing group stage standings meant that all NA teams were out of TI this year with two SA teams outperforming with strong showings against EG. With their series loss to Thunder Awaken yesterday and beastcoast today, it seems like this is the year for SA to shine.