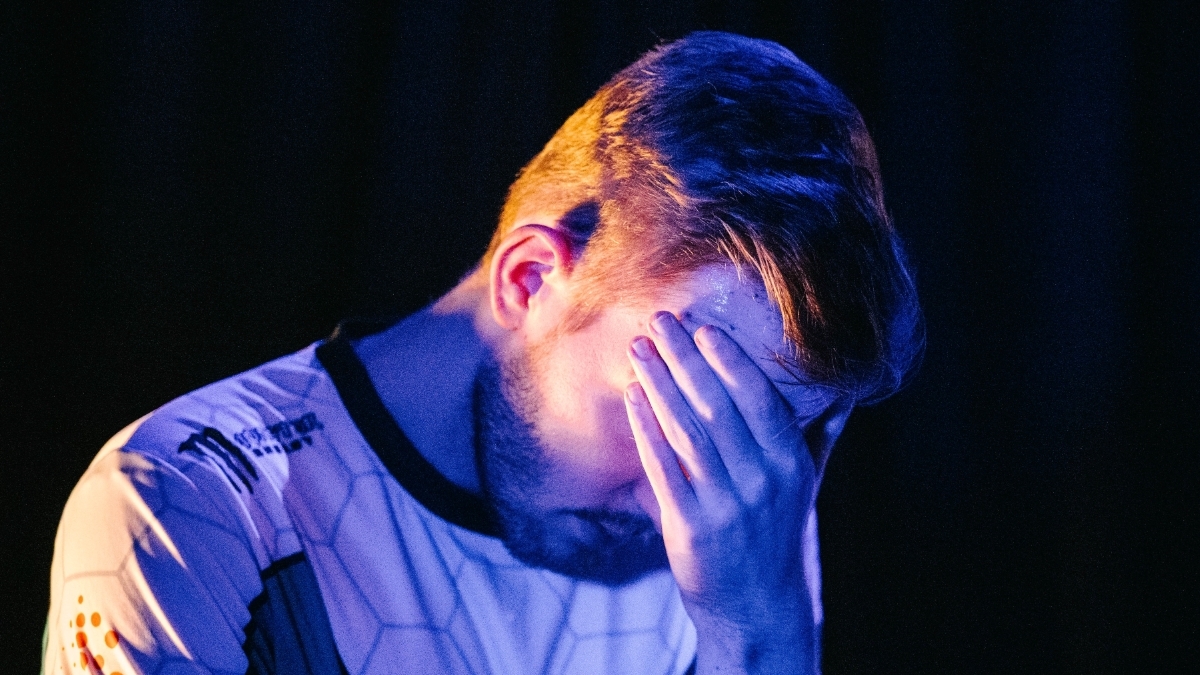 Evil Geniuses started off The International 2022 with a surprising run to dominate the group stage, but seasoned fans didn’t trust their ability to get it done once the main event began. Those doubts came to fruition almost immediately and EG couldn’t bounce back, leading to beastcoast scoring two fairly convincing wins and eliminating the final North American team.

Backed by the legendary “bald buff” with Arteezy shaving his head following the team’s loss to Thunder Awaken on day one, EG collapsed early in both games and couldn’t keep beastcoast from running them over regardless of what they tried.

For beastcoast, this is old ground that the roster have treaded time and time again after being forced into making a run in the lower bracket against some of the best teams in the world. In some cases, they are known as lower bracket demons, and it looks like they are living up to that title for the third straight TI attended as a unit—which is the most for any team who was competing this year.

EG fell apart in the mid-game and Whisper’s Mars took no quarter in game one, dominating his lane and doing everything to help his team win any and all confrontations they engaged in with the help of Chris Luck’s Tiny and K1’s Slark. A draft that never came together in execution led to a game that was completely controlled by the SA team.

NA’s last hope had a much better time in game two, but a messy teamfight 18 minutes in around Roshan gave beascoast the breathing room they needed to really get things rolling.

It is almost poetic in a way, as beastcoast brought EG to TI11 with how they finished their run at the Arlington Major keeping other teams from leapfrogging the NA squad in points. So it is only fitting that they be the ones to finish what TA started and send EG packing at the hands of a double elimination courtesy of South America.

And who knows, maybe beastcoast’s assistant coach Raykill shaving his own head to counter Arteezy’s own bald buff really was what turned the tide. Or maybe it was the Kyle curse from before the playoffs began.

And, while beastcoast will live on to fight another day, EG leave TI11 on the back of a 0-6 losing streak and in the same position that they finished TI10 in—ninth place.

In an exit interview, Cr1t- noted that he thinks the group stage was actually the turning point for this elimination because it gave them “false hope” to build off of after an overall poor DPC season.

“Coming into this tournament we weren’t really expecting much, and I don’t know what happened in the group stage but somehow we won a lot of games,” Cr1t- said. “I think that makes it more devastating in a way. It’s been a tough year.”