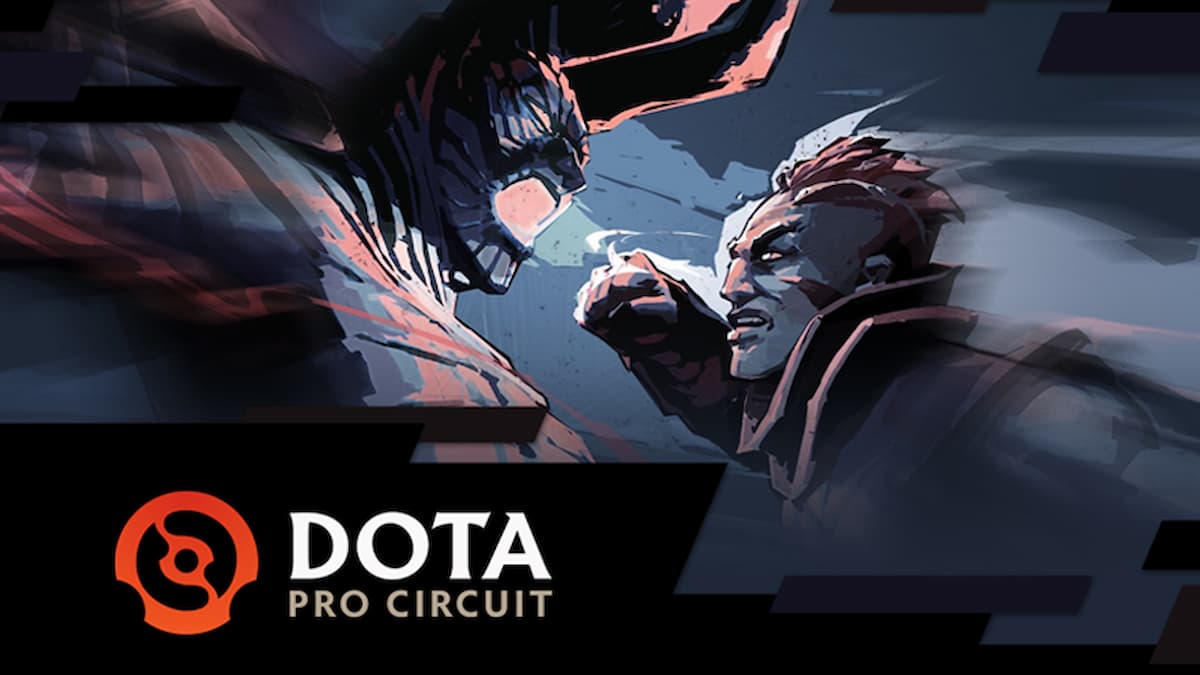 Even though Team Liquid defeated Gladiators to make it to the grand finals, it was the former Team Tickles stack that got the last laugh, ending Liquid’s dominant run and winning the 2022 Dota Pro Circuit Winter Tour Regional Finals for Western Europe.

Coming in off of a sweeping win over OG, Gladiators were quick to establish themselves and finally staved off Liquid’s strong mid-game that spelled doom in their previous meeting.

All four games within this grand finals series kept with the event’s trend of wrapping up in similar timeframes, with the longest game running for just over 35 minutes. In each game, both teams held their own for around 15 minutes before one side would begin pulling away thanks to excellent play, typically from their core players like MATUMBAMAN or BOOM.

Unlike their last meeting, Gladiators could somewhat minimize zai’s role in the series, forcing Liquid’s other players to do more work. Meanwhile, BOOM went off in each of his team’s wins, totaling 109.8k hero damage in just three games.

Even with BOOM’s impact, it was dyrachyo’s Templar Assassin that gave Gladiators the game one win, leading the game in net worth and popping enemies whenever he joined a fight.

Liquid handily won game two on the back of miCKe’s Queen of Pain as the top team in WEU nearly shut out BOOM and dyrachyo, limiting Gladiators’ options for a comeback. That, along with Boxi getting an ultrakill early on, led to an even series.

However, even with miCKe playing well throughout the matchup, Liquid would fail to hold on, with Gladiators bursting Liquid down at any given opportunity in game three. They were playing with no fear, letting BOOM zip around on Storm Spirit to open up fights or set up picks before diving in.

That aggression carried over into match point, with Gladiators pulling away from Liquid early following a big teamfight where they wiped Liquid and rolled their way to a win.

With that victory, Gladiators claimed the WEU Winter Tour title, $50,000, and 250 DPC points—not bad for their first tournament since being sponsored this season. Liquid also earned their own share of DPC points, 130 in total, along with $25,000.