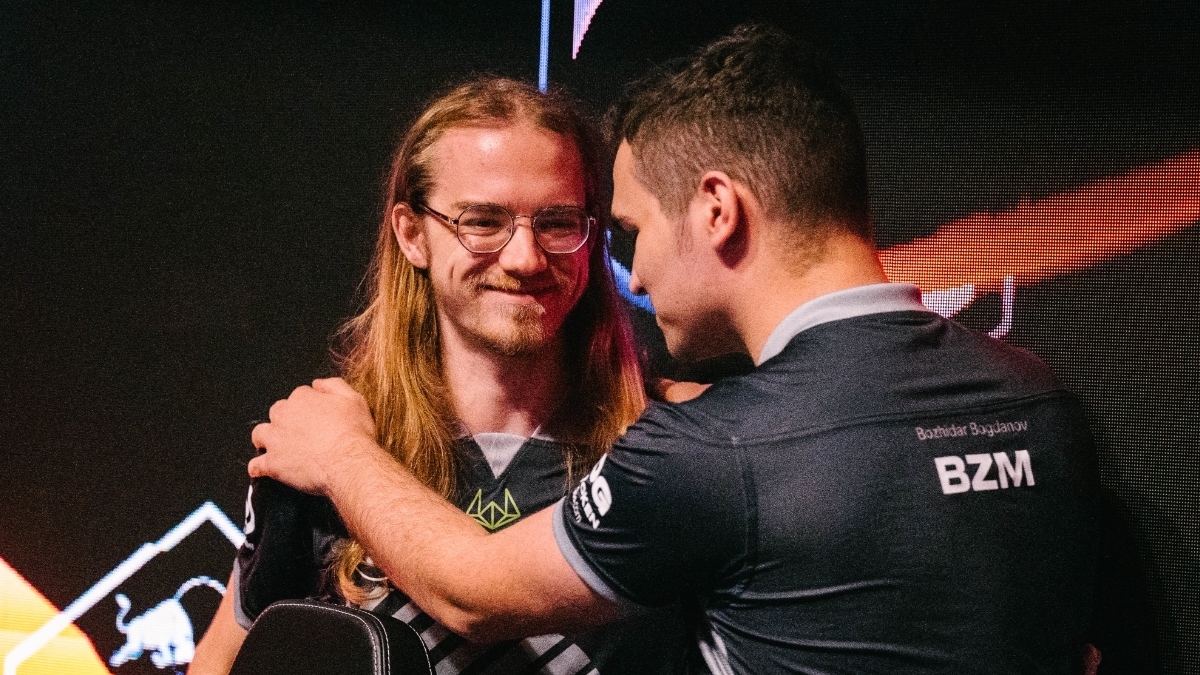 Inexperience on a big stage can cause younger players to underperform, however, OG’s roster continues to outperform pre-season expectations as they fend off Gaimin Gladiators and move on at The International 2022.

It was a battle between two teams with very little experience on LAN, but neither side looked bothered by the pressure as this series became the first of the playoffs to go a full three games.

OG would take the 2-1 victory, building drafts in both games one and three that enabled ATF to do whatever he wanted while giving them the tools necessary to initiate into GG on their own terms. This involved a lot of map management and building up to timings for OG, which put the timer and most of the pressure to push temp onto GG across the series.

Game one saw GG failing to play around OG’s draft, with a support Naga Siren coming out and seemingly bringing with it the element of surprise while bzm, ATF, and Yuragi tore it up on more traditional Invoker, Slardar, and Monkey King picks. Bzm specifically gave OG so much to work with, thanks to how well he was playing the map, even when GG was able to take a few fights.

OG’s preference to let GG dictate some of the gameplay speed may have cost them game two, as BOOM continues to show why he is arguably the best Storm Spirit player in the world. That, along with Ace securing a solo Ultra Kill to keep them from falling behind even further mid-game, propelled the series to one final match.

The final clash was the most competitive through the mid-game but ended with OG diving into GG’s fountain and forcing their WEU rivals to surrender.

OG has now at least guaranteed themselves a top-seven finish, meaning the new faces have already matched the TI10 OG squad’s mark regardless of how the rest of the tournament goes. Though with how strong the team continues to look, Misha and crew probably like their odds at making it even further.

Controversial situations aside, this is the end of a great overall season for Gaimin Gladiators, who were picked up as a stack back in February and proceeded to maintain a reputation as one of the strongest teams in Dota’s most stacked region.

“I guess we are better at coming back,” Seleri said. “We were too far ahead [laughs]. We all thought we were going to win. We messed up some things, they [OG] played really good at exploiting and abusing our mistakes. A different day and maybe we would have won.”

From finishing fourth in the team’s first Major to earning a spot at TI11, the future is bright for ImmortalFaith and his warriors.