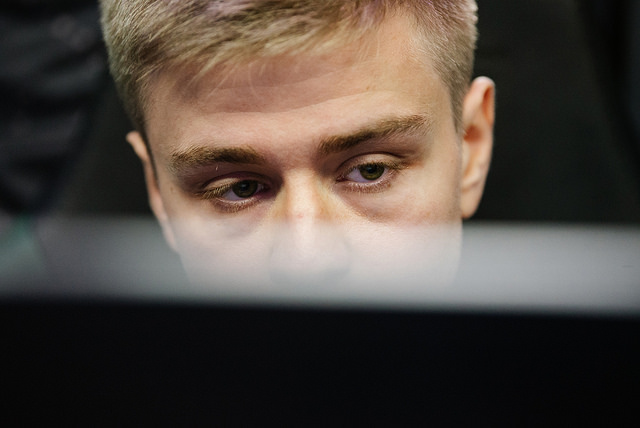 Gambit released its team following The International 8. This seemingly brought the organization’s Dota 2 division, which started in May 2017, to a close.

Many thought that this would be the end of Gambit’s involvement in Dota 2. But the up-and-coming team that’s now under the organization’s banner caught Gambit’s attention with a quick rise in prominence.

The Russian-centralized team Ferzee was registered less than a month ago in Valve’s system, and in that time, they’ve placed second in three separate events.

Ferzee beat Natus Vincere and then lost to Virtus Pro at the Kuala Lumpur Major CIS Qualifier. This punched their ticket to the first Major of the 2018/19 season with a $1 million prize pool.

Their next appearance was during the Reshuffle Madness online minor tournament, where they finished just behind Alliance, adding on to their growing reputation.

“Dota 2 is a fan favorite game in our region, we’ve always understood that and looked for different solutions to be involved in the scene,” said Konstantin Pikiner, CGO of Gambit. “Ferzee had a great start this season, players are experienced and we have worked with some of them in the past.”

This new deal brought in the six players on the roster, manager Ivan “4SV” Karpov, and coach Anatoly “boolk” Ivanov. Both Nikita “Daxax” Kuzmin and Vasily “AfterLife” Shishkin played on the team that was disbanded in June.

“We are glad to join forces with Gambit,” 4SV said. “We hope that given organization’s support we’ll become stronger and will please true fans with beautiful games and victories.”

The new Gambit Dota 2 squad will compete in the Autumn Brawl online event, which starts Oct. 6, as they begin to prepare for the Kuala Lumpur Major on Nov. 9 and 10.