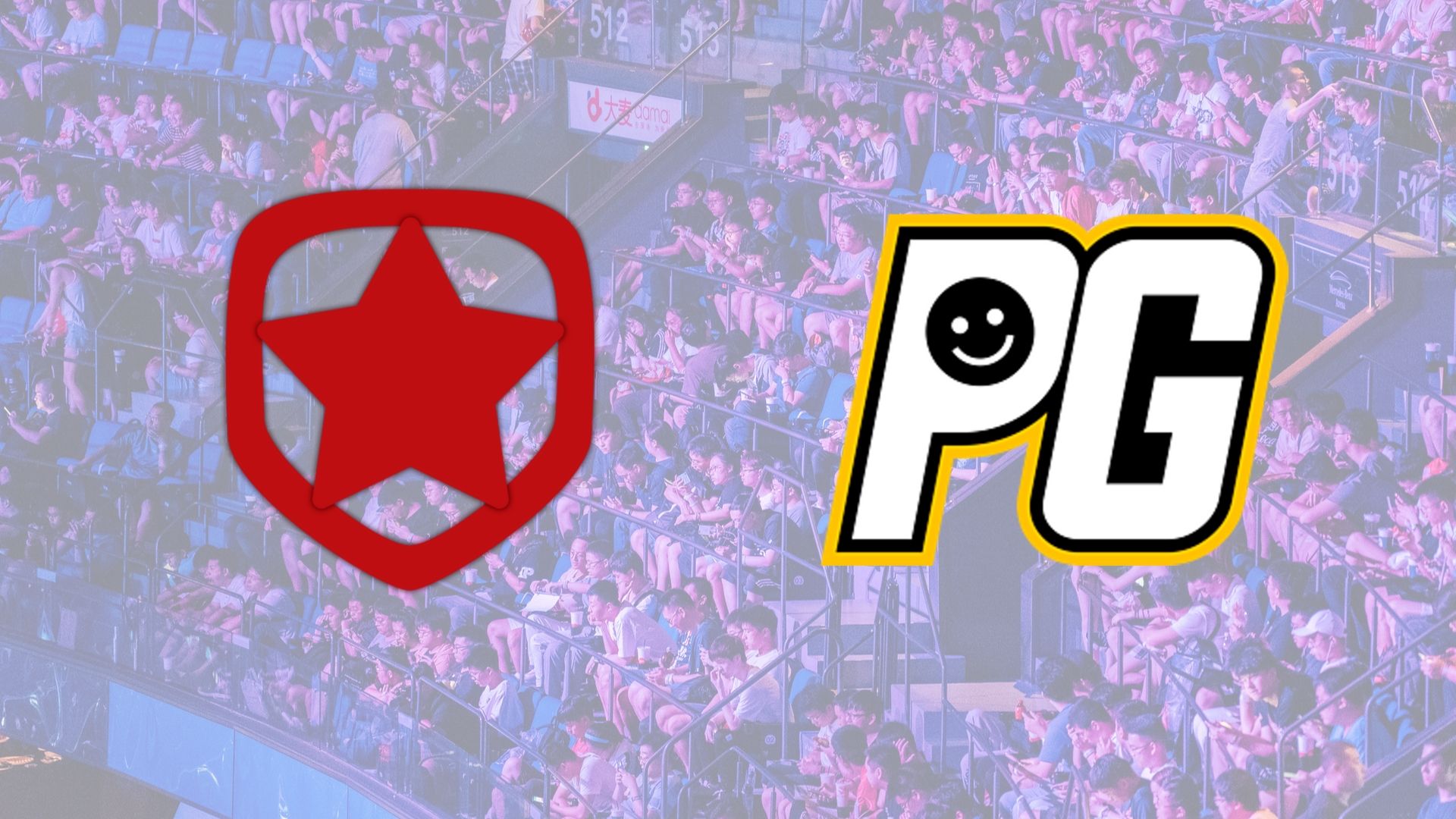 The CIS region qualifiers for Dota 2‘s MDL Chengdu Major had some surprising results. Gambit Esports and Positive Guys secured the region’s two slots for the first Major of the season.

Virtus Pro and Natus Vincere, two of The International 2019 representatives for the CIS region, flunked out unceremoniously in the group stage. Instead, the playoffs consisted of two unsponsored teams in Old but Gold and Positive Guys, and two heavily0reshuffled squads in Gambit and HellRaisers.

Without VP or Na’Vi, Gambit became the clear favorites to take the first slot from the CIS region. Gambit changed out all three cores, recruiting two bright young talents in Kiyalbek “dream” Tayirov and Danil “gpk” Skutin. The two players performed well during the qualifiers, dominating games with cores that easily take over the map. With teams increasingly choosing to play the mid lane as a more sacrificial ganking role, gpk stuck to his guns and farmed up a storm, showing off signature heroes like Queen of Pain and Templar Assassin to help his team secure a spot in the Major.

Positive Guys might not have an organization yet, but their performance definitely turned heads. Consisting mostly of players from disbanded teams, the squad has found a gem in their mid laner Egor “Ergon” Kozlov. Positive Guys put on a show against several top teams, even beating Na’Vi 2-0 before smashing HellRaisers in dominating fashion.

While the squad fell to Gambit, they grasped at their second chance and never let go. In their last game of the qualifier against Old but Gold, they did exhibit some jitters, allowing the veteran team to come back against them despite an early lead. While the game spiraled into a 66-minute affair, Positive Guys managed to finally close out the match and they’ll get to play in China.

Fans of veteran teams VP and Na’Vi will be disappointed in their results. Both teams went out with a whimper, not even making the playoff stage of the qualifiers. While VP made some massive changes to its roster and can find some excuses, Na’Vi has retained most of its TI9 squad, even adding an experienced offlaner in Pavel “9pasha” Khvastunov. But there’s no time to relax for either team. Along with jfshfh178 and Viet Flashbacks, four teams will battle for a slot at the Summit 11 Minor and the only way to fly to Chengdu will be to win the Minor championship.