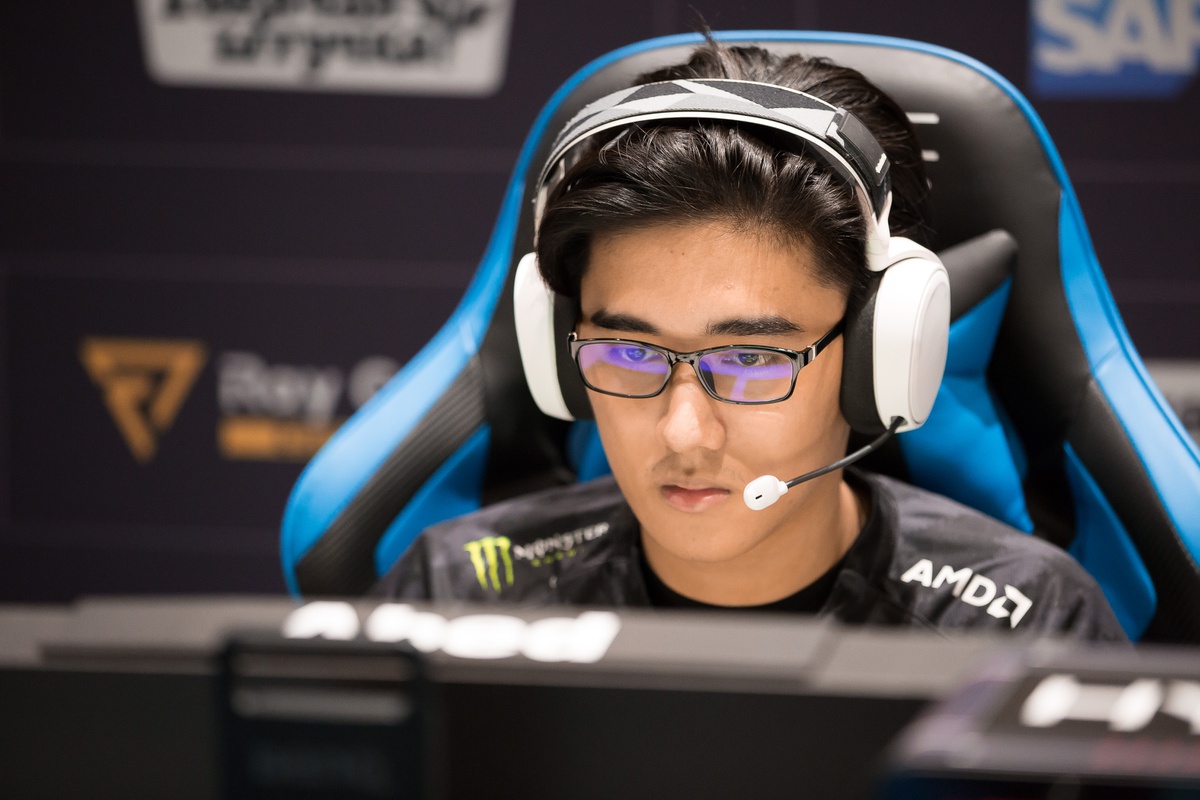 Fnatic started The International 2019 today by surprising one of the top contenders, Evil Geniuses, with a day one upset, ending the series with an Abed Azel L. Yusop double rampage.

Fnatic started the Dota Pro Circuit season promisingly, with their best result being a third-place finish at the DreamLeague Stockholm Major. But their form rapidly fell off a cliff, resulting in two last-place finishes at the next two Majors.

To make matters worse, Pyo “MP” No-a was removed from the team. This forced support player Anucha “Jabz” Jirawong to replace him as a carry and coach Kim “DuBu” Doo-young was promoted to the active roster as the five-position support. With such turmoil in the team right before TI9, Fnatic were no longer the resident Southeast Asian favorite.

Related: Fnatic make some changes after bombing out of their second straight DPC Major

But Fnatic played an incredible opening series against EG. They executed their gameplan to near perfection and took both games against the kings of North America, placing them at the top of the Group B standings.

Fnatic’s mid laner Abed made a statement in this series, going toe-to-toe with his counterpart, Syed “SumaiL” Hassan. While Dragon Knight isn’t a hero known for his flashy plays, Abed’s clean initiations secured a well-deserved game one victory for Fnatic.

Abed’s played Medusa in the second game and he achieved the first rampage of TI9—and then made it a double.

Continuing his stellar play, Abed had a combined K/D/A of 21/0/29 in both games on two heroes not known for flashy play. Fnatic’s relatively simple playstyle and powerful timings lent well to their relative inexperience as a lineup.

Off the back of Daryl “iceiceice” Koh Pei Xiang’s unselfish performance and both Jabz and DuBu’s commendable debuts, the new-look Fnatic could be a threat going forward in the tournament.

While Evil Geniuses are known for their slow starts at most LANs, the prestigious NA team appeared out of sorts. Artour “Arteezy” Babaev and Andreas “Cr1t-” Nielsen, usual stars of the team, were the worst offenders.

Arteezy played two games on Lifestealer with an identical K/D/A of 2/5/2, having no impact with a hero that can be considered one of his signature picks. Cr1t was also guilty of a lackluster showing, especially in game two, playing an Earthshaker that had 10 deaths and less gold than EG’s position five support.