Fnatic are shuffling things up before TI9. 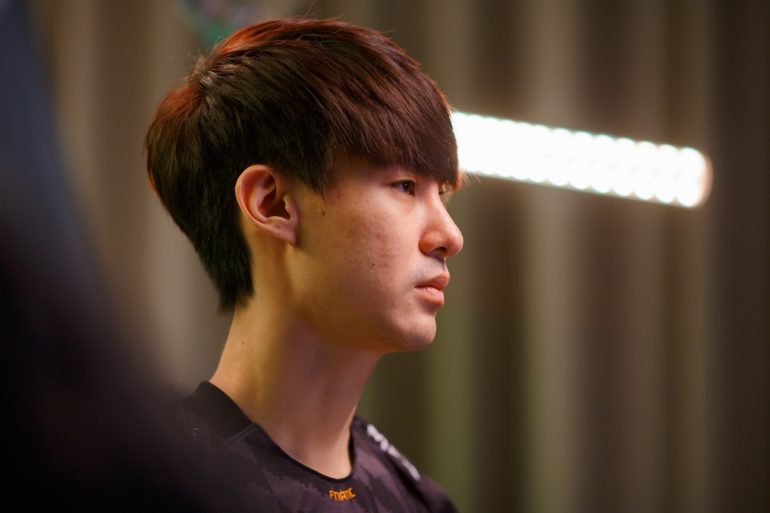 Fnatic have been the top team in Southeast Asia for the entire Dota 2 season. But after being one of the first teams eliminated at both the EPICENTER and MDL Disneyland Paris Majors, they aren’t looking so hot.

Luckily for Fnatic, they didn’t need to place well at either of those events since they already had their International 2019 spot locked up. But the organization is still shuffling around its roster before the biggest event of the year.

Instead of making the same kind of moves that their SEA rival Mineski tend to make by bringing in a flood of new talent from an outside source, Fnatic kept things close to home. Pyo “MP” No-a, who’s spent the majority of the last year playing the key Carry role in Fnatic’s run, has been released. MP will now be free to join another roster prior to the TI9 qualifiers and will likely have several offers across different regions.

In his place, Fnatic is shifting Anucha “Jabz” Jirawong to its full-time Carry and is bringing in head coach Kim “DuBu” Doo-young to fill the empty roster spot.

Jabz is very familiar with playing in his new role since he and MP spent a lot of time rotating based on matchups. It looks like Fnatic think that just a slight change while keeping chemistry up with their team is more important than going fishing for a big-time talent. If Fnatic really wanted to change their style, they would have hit the market to find some talented veterans to fill spots instead of just swapping their coach in.

This will be the first time DuBu has actually played for the main Fnatic roster after joining the team as their head coach when Immortals disbanded last September.

Team Liquid made the move to bring in a big name from the free agent market when they grabbed Aliwi “w33” Omar to replace Lasse “MATUMBAMAN” Urpalainen. That’s the only time this season a successful team has made a major change and still performed well at the next event.

Fnatic are moving in a direction that could lead to better performances without shaking up the feel and culture this squad has built over the last season. The true test will be when they take the stage at The International 2019, which begins on Aug. 15.