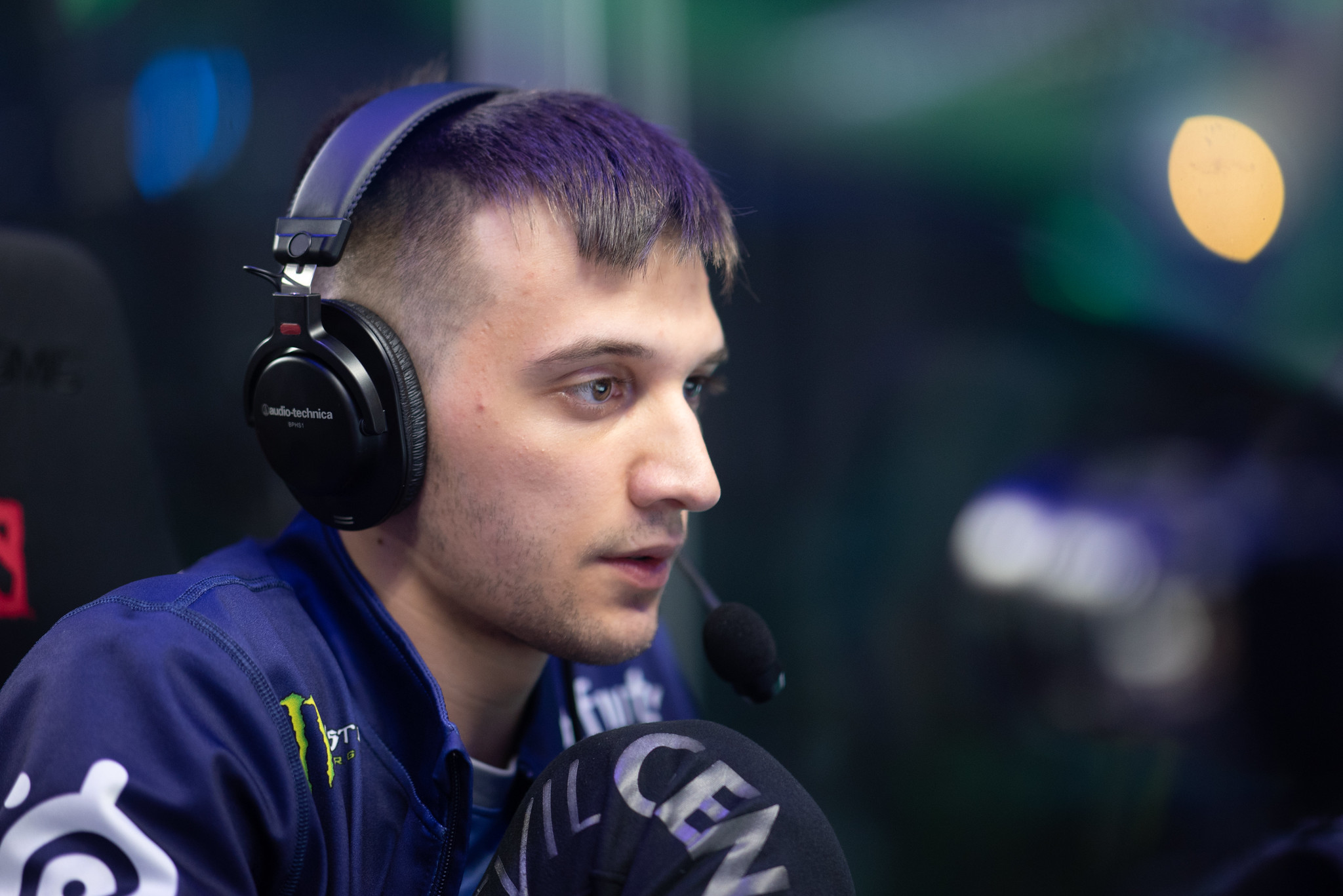 Artour “Arteezy” Babaev is one of the best Dota 2 players in the world, and any time he streams is a cause for celebration. If you’re stuck waiting for Arteezy to fire up his Twitch channel again, you can reminisce the good old days and listen to his personal soundtrack.

Before Arteezy shot to fame as a professional player, he kickstarted his Dota 2 career as one of the biggest streamers. Besides his mercurial skill in the game, he had and continues to have an eclectic taste for a wide range of rap music, which has earned him an equal amount of fans and detractors.

A fan has helped set up a website that automatically detects the song playing on each Arteezy stream, and adds them to a Spotify playlist. The playlists are helpfully ordered by day and time, in case you can’t remember the last day the North American superstar went online.

In spite of Arteezy’s infrequent streams, he remains one of the most popular Dota 2 streamers in the world with over 540,000 followers. He’s even mentioned that he keeps his VODs subscribers only because he doesn’t know how else to reward his loyal fans.

Arteezy might disappear into the night once the Dota Pro Circuit kicks off again. But now, you will at least have his playlist to rap along to the next time you walk through the empty streets.