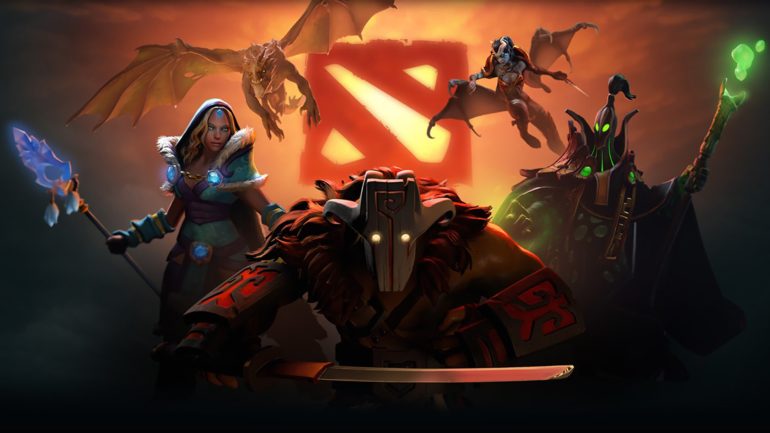 Dota 2‘s world is ripe with lore and characters. While players and heroes are engaged in a never-ending war to defend the Ancients, one fan has taken his love for the game to new heights.

A Reddit user set out to create a single-player RPG based on the world as part of their capstone project for school. The budding game developer shared some impressive early alpha footage of the game on Reddit.

The player takes the form of a Radiant melee creep and traverses the jungle, where it can interact with objects like torches and signature Dota 2 weapons like Pudge’s Meat Hook.

The player then gains the corresponding signature skill of the hero, which can be used to Hook and Dismember unsuspecting enemies.

The Reddit user added that the game was initially just a series of mini-games with Pudge’s Hook mechanic, one of the most popular heroes in Dota 2. He proceeded to email Gabe Newell on a whim, who surprisingly gave him permission to use Dota 2‘s assets.

Related: This short VR clip for Dota 2 shows the future of spectator esports

Valve has previously experimented with virtual reality in Dota 2. The developers introduced a spectator mode where players could watch professional matches in VR along with an interactive demo in the Secret Shop.

Valve has also had its own attempts at converting the world of Dota 2 into a playable RPG experience. The developers released a multiplayer campaign named Siltbreaker in 2017 as part of the exclusive rewards accessible by Battle Pass owners.

With Valve’s love for fan-made projects and its commitment to VR, this Reddit user’s work might be seen in an Orange Box near you.