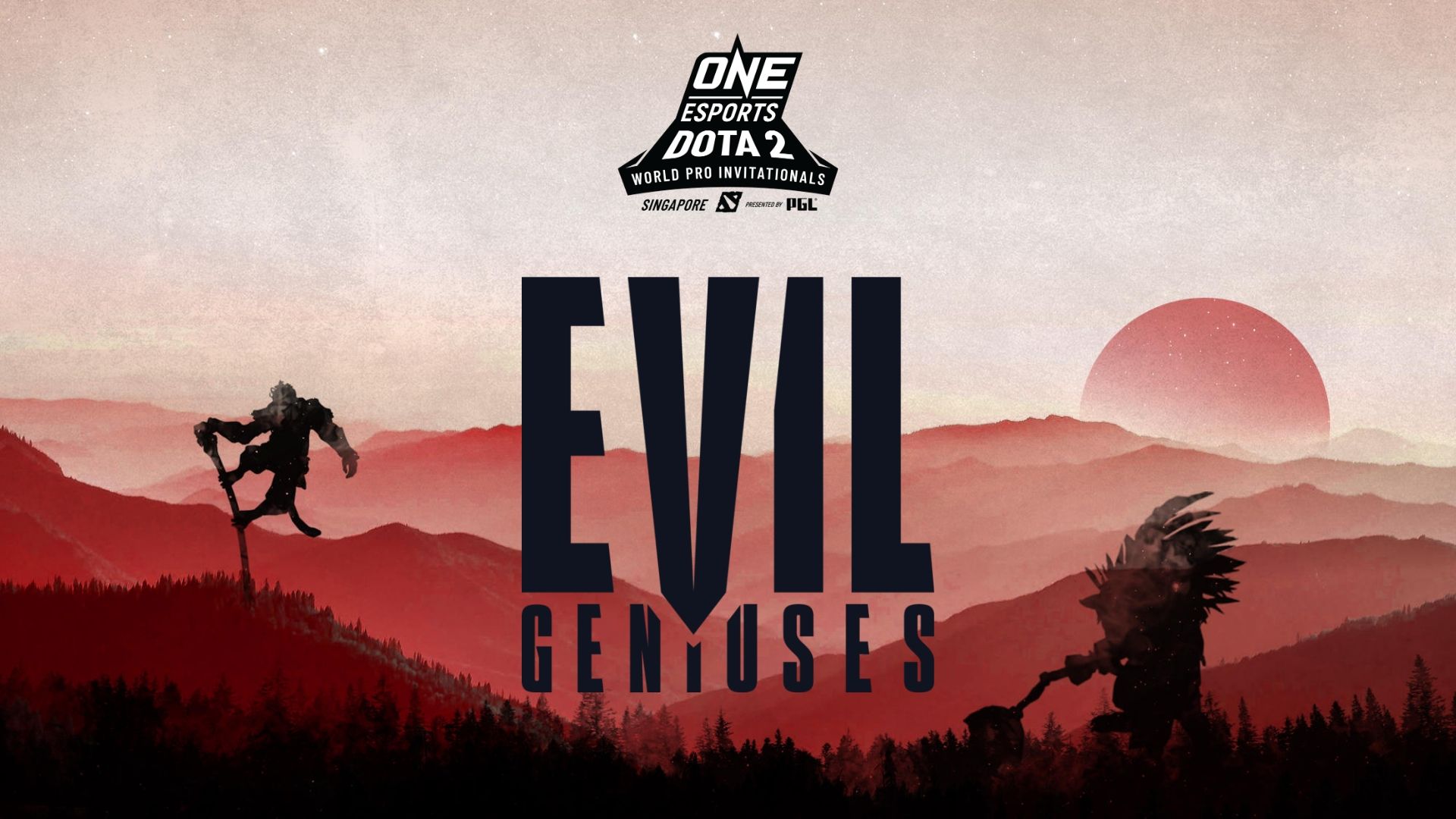 The anticipated matchup between two hot favorites ended in a whimper. Evil Geniuses’ Dota 2 team showed no quarter against Team Secret, closing out the series 2-0 and securing themselves top three at the ONE Esports World Pro Invitational Singapore.

There was barely a moment when EG failed to have an overwhelming advantage. EG’s two new superstars, Abed Yusop and Roman “RAMZES666” Kushnarev were on fire throughout the series, using their incredible mechanical skill to crush their opposing lane matchups in two quick games.

Game one started with Secret having a kill lead, owing to their aggressive Pugna and Weaver pickups. Yet, their squishiness was duly exploited by EG in the mid game. Andreas “Cr1t-” Nielsen fed in the early game but redeemed himself with spectacular initiations that locked down Secret’s core heroes, quickly turning the tides in EG’s favor. A five-men ravage by RAMZES666 sealed Secret’s fate.

Game two was an even quicker affair between the two teams. Secret’s laning phase was terrible, resulting in their hero levels becoming far lower than their opponents’. EG steamrolled the enemy with their high-tempo draft, sending Secret to the lower bracket.

While this is Secret’s debut at a big offline tournament this season, they don’t have their full squad. Former Secret mid player Yeik “MidOne” Nai Zheng is currently standing in for Yazied “YapzOr” Jaradat. Secret’s loss here doesn’t mean fans of the European juggernaut should tear their hair out just yet. It’s disappointing to see them lose with such little pep in their step, but surely, the roster still has more tricks up their sleeve.

On the other side of the upper bracket, Gambit Esports took down Alliance in a similar one-sided fashion, ending the series 2-0. The surging Gambit was the only team that managed to take a win off EG in the group stage with their unbridled aggression. The matchup should prove to be an entertaining one and will determine who enters the grand finals and earns a rest day before the final series of the World Pro Invitational.