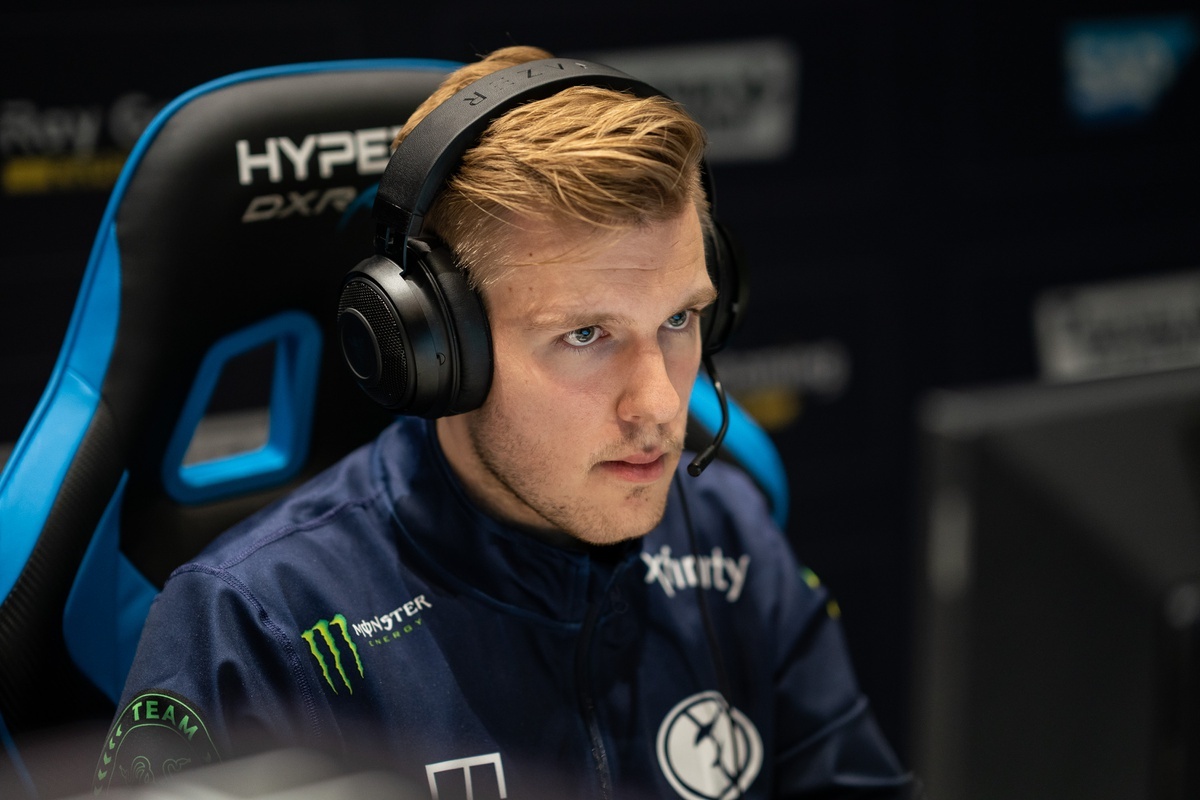 Evil Geniuses’ position four support Cr1t- has joined teammate Abed in Dota 2’s 11,000 MMR club after putting in “a month and a half of effort” toward his new accomplishment.

Cr1t- is the top-ranked individual on the European server right now. Primarily a support in the pro scene, he’s been incredibly versatile in his path to the top, though he does frequently rely on favored heroes like Troll Warlord, Pangolier, and his signature Earth Spirit.

EG’s cosmopolitan players are known to be some of the most active pub players in the pro scene. Arteezy is ranked second in the Americas region, with the top spot occupied by a suspected abuser.

With a new MMR reset mechanism incoming next week, according to Wykrhm Reddy, there isn’t a much better time for Cr1t- to finally throw his hat into the exclusive club.