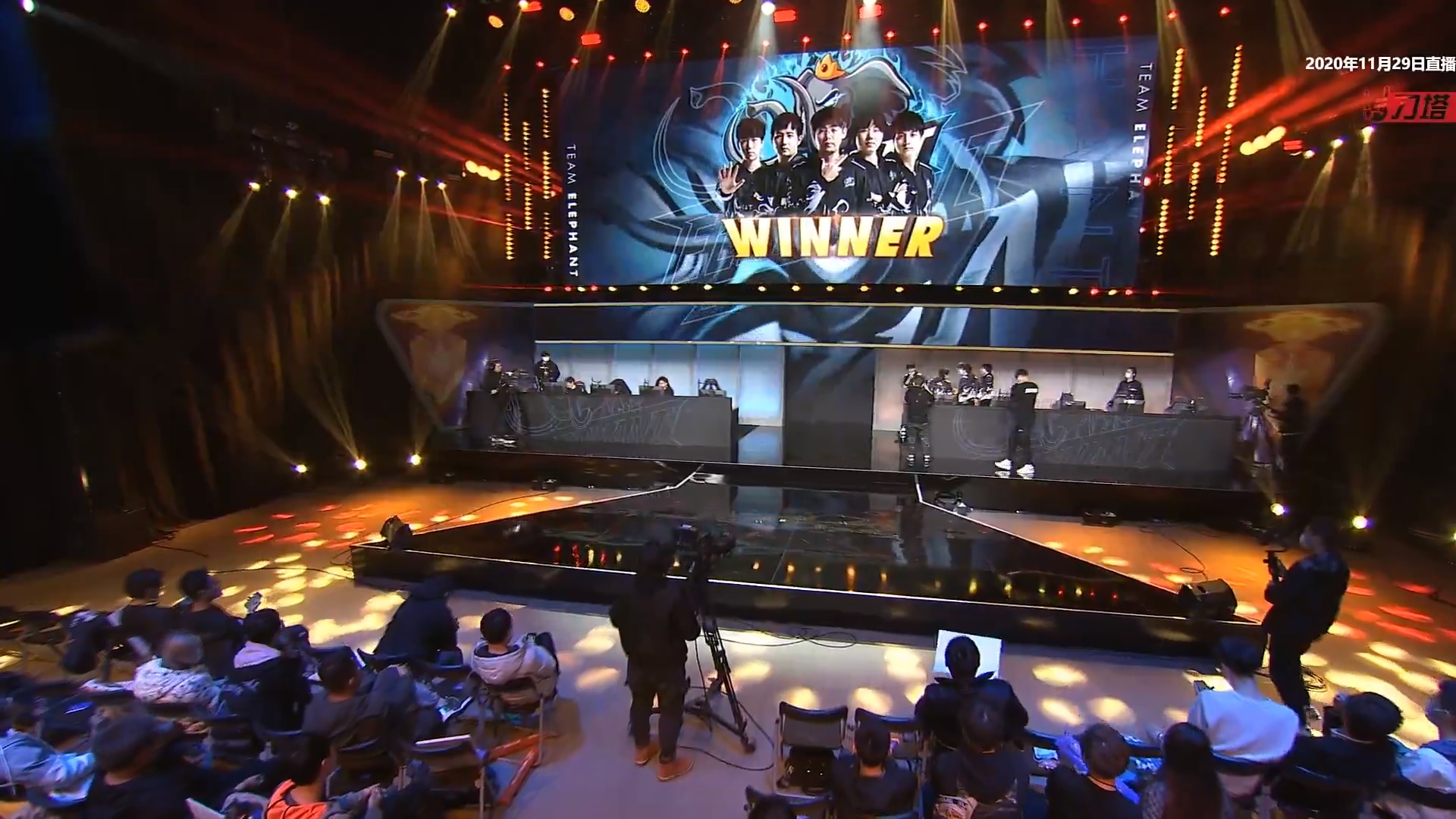 Elephant had a difficult time assembling its roster, and the Dota 2 team’s performances haven’t been a cakewalk either.

The Chinese all-star team broke the net worth advantage record in an elimination game vs. EHOME in the lower bracket finals of the China Dota 2 Pro Cup season two, holding more than 144,000 gold over their opponents.

Elephant led the 80-minute game from start to finish and accumulated more than 268,000 net worth. It was enough to fully fund another EHOME squad, who managed a comparatively paltry 124,000 net worth.

The 144,000 net worth difference shattered the previous record of 93,000, obtained in September by Havan Liberty.

Despite the gold advantage suggesting an incredibly one-sided game, EHOME gave their all in an attempt for a valiant comeback. Elephant’s drafted lineup focused heavily on mid-game tempo with a Night Stalker carry and Nature’s Prophet carry, while EHOME opted for a bulkier, snowballing lineup that had to hastily figure out a way to turtle.

Elephant’s lineup worked well to secure an advantage. But the players were incredibly cautious of breaching EHOME’s high ground. Instead, they attempted to choke their opponents out by controlling the entire map. The team found a Pirate’s Hat, which allowed them to continuously dig out bounty runes.

EHOME’s shield could not last forever. Having to fight entirely enclosed within their base, any mistake was damaging. After grinding it out for 80 minutes, Elephant finally found a way through, ending EHOME’s championship hopes.