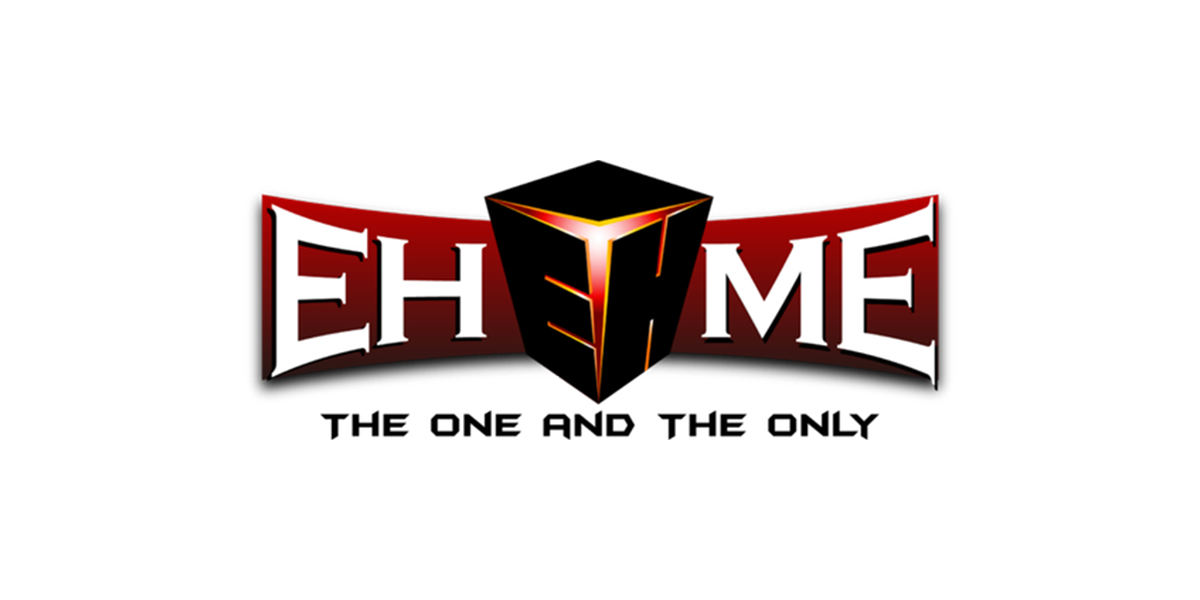 The EHOME roster was filled with veterans during the last DPC season, but the team had lackluster results after placing sixth and barely avoiding relegation to the lower tier. Though Yang” Chalice” Shenyi, Yap Jian “xNova” Wei, Guo “Xm” Hongcheng all found new homes, Liu “Sylar” Jiajun and Pan “Fade” Yi haven’t announced their next moves.

Considering experience was the key to success for EHOME last season, the team’s decision to try out a different route may not come as a surprise.

Phoenix Gaming’s performance throughout the last DPC season speaks for itself. The team conquered the lower division and only dropped one series throughout the whole season. Despite not being able to find international success in the last couple of years, the Chinese region is still one of the most competitive regions, and it takes more than experience to stay at the top.

This move leaves Hu “dolem” Sen behind in Phoenix Gaming, and it looks like the off laner will stick around to reform the roster before the next DPC season begins. All members of Phoenix Gaming had stints in EHOME throughout their career, but shiro, 7e, plAnet, and zzq had the pleasure of playing together under the team’s banner in recent years, while dolem was last a part of the organization in 2018.

EHOME hasn’t announced its off laner yet, but with the DPC season approaching, the announcement should be around the corner. The new roster’s motivation is unlikely to be anything short of making it to the International. Finding themselves in one of the top clubs of EHOME after demolishing the second division can be an achievement of its own for the players, but they’ll be setting foot onto a new and more challenging journey when the 2021-2022 DPC season kicks off.