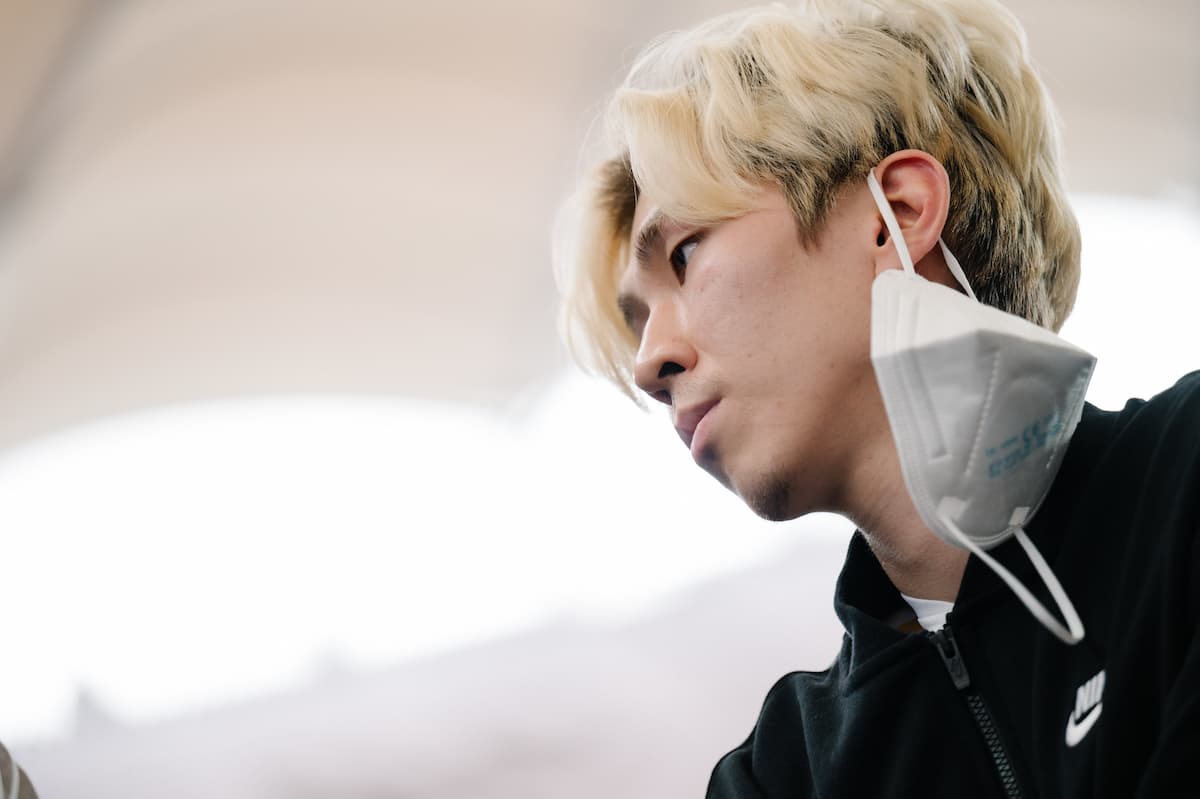 While the remaining five regions began the 2022 Dota Pro Circuit Spring Tour on time, Valve indefinitely postponed Eastern Europe’s regional league due to the ongoing Russian invasion of Ukraine and the effects the conflict is having on the players within the area.

Once the competition does begin, Team Spirit will be the heavy favorite to win it all, but fans haven’t seen a lot of action from these teams in some time and will have to wait for further updates to see when the competition will resume.

After using a Regional Final format for the Winter Tour, Valve has reverted back to its initial DPC format for the Spring Tour. This means teams in Division I will be competing for a part of the $205,000, 920 Pro Circuit points, and a spot at the Stockholm Major.

Matches across EEU’s Division I and Division II have been indefinitely delayed by Valve until conditions surrounding the Russian invasion of Ukraine change. The region is still set to have three teams invited to the Stockholm Major from May 12 to 22, barring any additional delays that could keep them from attending.

Out of all the regions, Team Spirit may have the largest lead over their competition in EEU, having won the Winter Tour and Regional Finals. The latter did involve a lower bracket run, but the defending International champions are still the favorite early on.

HellRaisers, PuckChamp, and Virtus.pro make up the biggest secondary threats in the region, all having challenged Spirit and proved they can stand up against some strong teams throughout the last Tour and the Regional Finals.

Natus Vincere are always a wildcard, but the real teams to watch are coming out of Division II, with the veteran rosters of CIS Rejects and Winstrike Team joining the fray after being promoted.

Here are all of the standings, scores, and results for the Eastern Europe 2022 DPC Spring Tour Regional League. You can view a full schedule here.