Medusa is weaker now, but not by a lot. 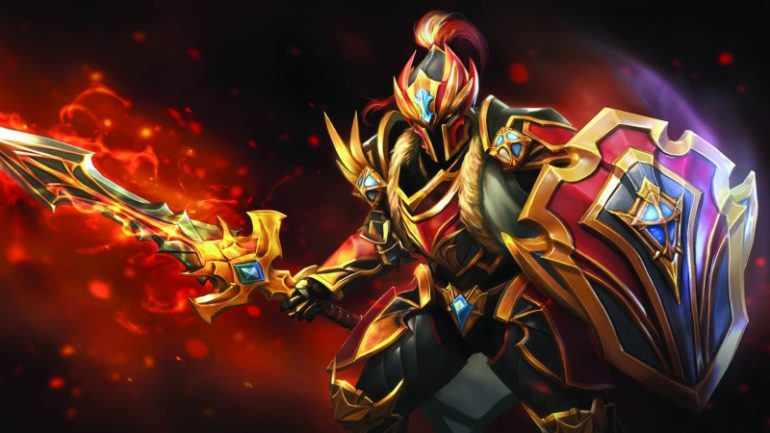 The latest Dota Underlords update patch notes are now available. Valve spoiled some of what came with this update when it announced the patch was releasing today, but there are also other unexpected changes.

The Proto Battle Pass is finally out. This is a preliminary version of the Battle Pass that Valve plans on adding to Underlords when it leaves open beta, but players can already make progress and get cosmetic items as rewards.

In terms of balance, Medusa has been nerfed by having her Split Shot hit only one additional enemy instead of two. That additional shot still triggers effects of the item she’s carrying, though. Her spell, health, and damage are the same as before, and this change will only impact her offensive power.

Warlocks also received a nerf, but it’s due to a bug fix. Their Alliance bonus no longer triggers upon item damage, which means units can only heal when dealing auto attack or spell damage, as intended by the ability. Items like Radiance won’t trigger that healing effect.

The only other hero unit that received a change was Axe. His ability effect now officially silences opponents in its range, even though such effect had already been happening in matches.