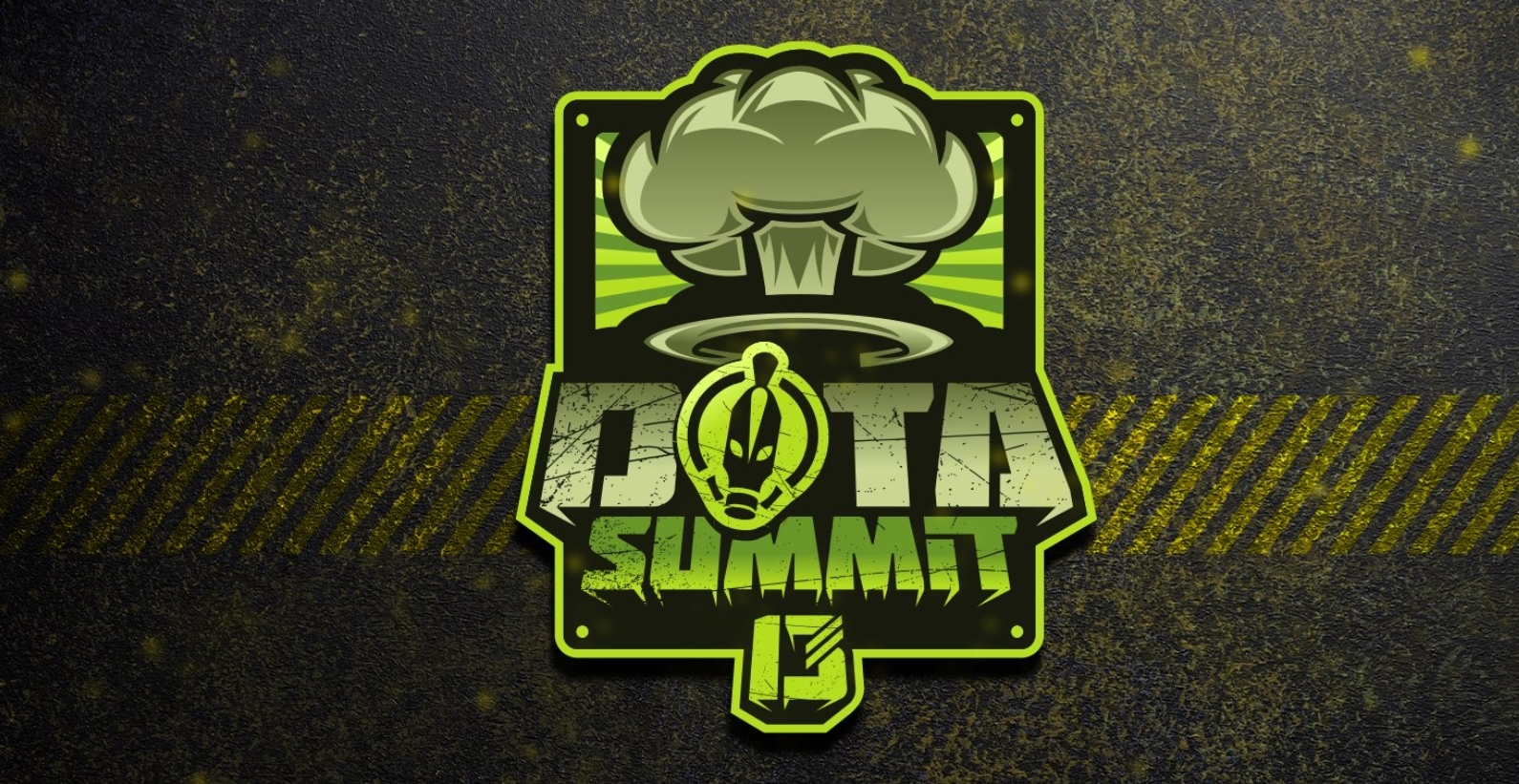 Beyond the Summit is getting things back on track for Dota Summit 13 by making it one of the biggest online events of the year.

The Dota 2 tournament will have three full divisions. It’ll also be the first of several Valve-supported events that will be running through the end of the year, according to the developer’s previous comments on the subject.

Dota Summit 13 Online will run from Oct. 21 to Nov. 8. It’ll have brackets for Europe and CIS, North and South America, and Southeast Asia. No teams have been confirmed for the competition yet, but those details should start coming out over the next week or so.

A lot of the top teams in Europe, however, are competing in ESL One Germany Online, which will run until Nov. 1. This could keep some of the bigger names from double-dipping and trying to manage two events at once, namely favorites like Team Secret, OG, and Team Liquid.

Top rosters from NA/SA and SEA have more open time in their schedules, so seeing teams like Quincy Crew, BOOM Esports, and maybe even Evil Geniuses show up is highly likely.

Overall, the event will have a $250,000 prize pool split between the three regions. And according to BTS co-founder David “GoDz” Parker, Valve’s support was entirely financial.

“Their support is financial – directly increasing the prize pool,” GoDz said. “Without getting into the battle-pass stuff and amount discussion, I will say for the teams in NA+SA and SEA who will be competing for $100k USD prize pools, it makes a sizeable difference. When prize pools for these regions have mostly ranged from $30-50k USD, they’ll be competing for double that with the same time commitment.”

GoDz said this is a necessary change that needs to become more common in NA/SA and SEA because the scene lacks prize money at the biggest events.

“If that trend continues over the next months with other events in these regions, doubling the prize pool for teams and players in this region matters for these teams,” GoDz said. “Events like Omega League had a $1.5 to2 million budget, and ONLY $30k USD went to NA/SA teams. These top NA/SA/SEA teams need more prize money. They need team orgs supporting them. So hopefully we can slowly get towards these things with more tournaments and bigger prize pools.”