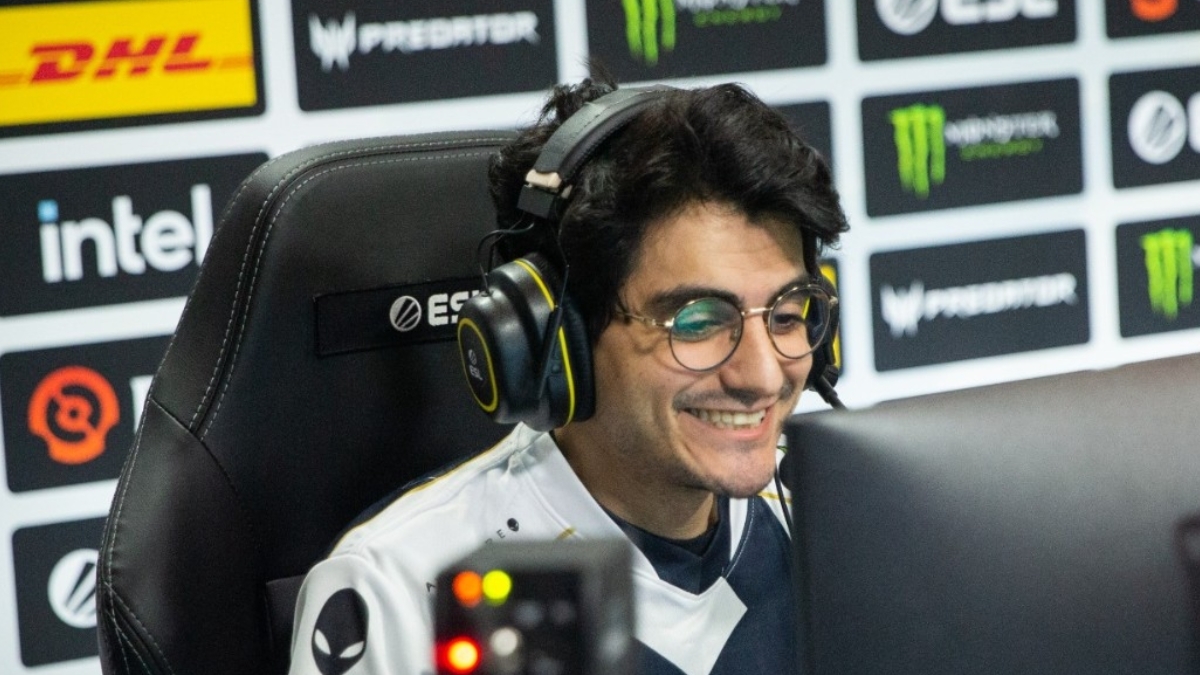 While Group A has almost completely settled how its teams will be seeded when the Dota Pro Circuit Stockholm Major playoffs begin on May 16, the six remaining teams in Group B find themselves in a very odd situation.

Depending on how the matches between Fnatic, Gaimin Gladiators, Thunder Awaken, and TSM shake up on the final day of the Group Stage, every team in the group could finish with the exact same record and have to play in tiebreakers to decide the final seeding.

Essentially, if Fnatic and GG split their best-of-two, and TA and TSM do the same, each team in Group B will have a 7-5 record. This will result in the entire group playing something like a combined 15 best-of-ones before the playoffs can finally begin, based on the current tiebreaker rules.

Without taking into account the slim chances of that happening, the current standings in Group B did get a lot closer, as Team Liquid lost 0-2 against TSM and swept Team Spirit in their final two matches. Those results gave Liquid the tiebreaker over Spirit for that top spot, if the battle royale scenario doesn’t happen.

Group A continues to be much less complicated, with all but one series ending in a 2-0 sweep, and Evil Geniuses enters the final day in a must-win situation against beastcoast as the North American squad faces elimination.

EG remained winless across five series, sitting at a 1-9 game record after being swept by both BetBoom Team and OG. If they are unable to 2-0 beastcoast, they will be the first and only team actually eliminated from the Major based on performance, since Mind Games was removed from Group B following travel complications on day two.

As for the remaining Group A teams, Tundra remained dominant, sweeping beastcoast and BOOM Esports, while BB Team continue to surprise everyone, putting up wins over EG and T1. Both teams and T1 have locked themselves into an upper bracket appearance in the playoffs, while OG still has a chance to drag BOOM into the lower bracket heading into the final day.

Day three only has five matches on the schedule total, but players will absolutely want to tune in right as the day begins at 5am CT to see Tundra and T1 clash, followed by EG’s last stand against beastcoast and an explosive match-up between OG and BB Team.