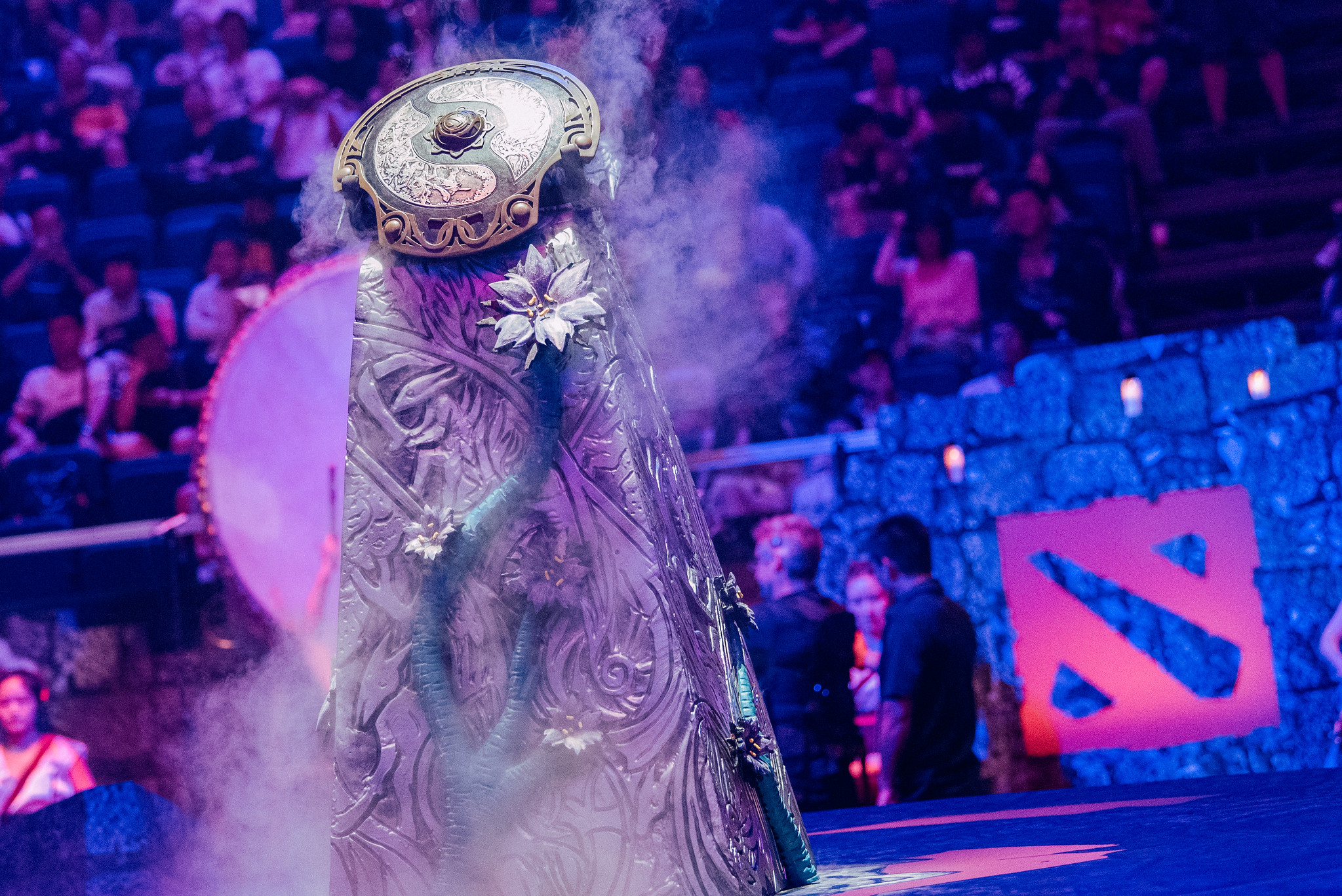 Rumors have been flying around over the last few days about what was discussed during a meeting between Valve and several top Dota 2 team representatives at Valve’s headquarters in Seattle, which was confirmed by Russian commentator Vitalii “v1lat” Volochai.

At the meeting, the company reportedly pitched the teams a new structure for the 2020-21 Dota Pro Circuit that was later passed on to all top teams that were not in attendance after the meeting, according to LiquidDota.

Valve would eliminate the Minors completely from the DPC format, lowering the number of Major tournaments from five to three, and implementing a two-tiered regional league system in place of those reductions. That league system will feature a tier-one and tier-two bracket, with relegation and promotion systems in place to reward tier-two teams that show promise and remove tier-one teams that might fall off over the course of a season.

While the removal of the Major reduction and Minors will leave a gap in the normal schedule, Valve is reportedly set to work with tournament organizers who have hosted the events in previous seasons to implement the new regional league system. This would put certain TOs in charge of specific regions while also letting Valve have matches run over longer periods of time instead of just the duration of a tournament.

It’s noted that these leagues would start as online-only, but because TOs are also getting involved, there will likely be some LAN elements thrown into whatever the final version shapes up to be.

Likewise, the leagues are going to completely replace the need for Minors, which players did not really care for anyway, since they will function as qualifiers for the Major tournaments. Placement within each league will affect the distribution of DPC points throughout the season, alongside the final placements at each Major.

And, as usual, the regions will be divided up as they have always been for the DPC. CIS, China, Europe, North America, South America, and Southeast Asia will each have individual leagues that will be split up into those two tiers.

Teams will only be able to qualify directly for tier two placements. Those at the bottom of the rankings will be relegated out of the league and forced to try and get back in through open qualifiers. Meanwhile, the two top teams would replace the two bottom teams in the tier one league for the next period of time, giving them a chance to prove themselves.

That tier system will prevent teams from having massive leaps in the standings based on one good performance, which will in term help provide a quality product over a longer period of time.

According to LiquidDota, this will also act as a way to prevent teams from freely switching regions throughout the season. Any team that is competing in one region and decides to relocate to a different one will forfeit whatever placement they had in their previous league and have to play in open qualifiers for tier two placements in the new region.

The new circuit structure has the chance to benefit long term growth of not only Dota players, but also viewership for the game across all regions.

Major tournaments show that there are massive peaks that the game can hit when streamed, but that’s all within a two-week period when matches are occurring. This will allow the games to be more easily digestible over a longer period of time, giving players and viewers time to breathe.

All of these changes would reportedly be implemented after The International 2020, with more details likely set to be revealed in September once Valve has a chance to finalize the new format. Factors like prize pool distribution for the leagues, player movement, and what teams will automatically be placed in tier one are the big questions that will need to be addressed.