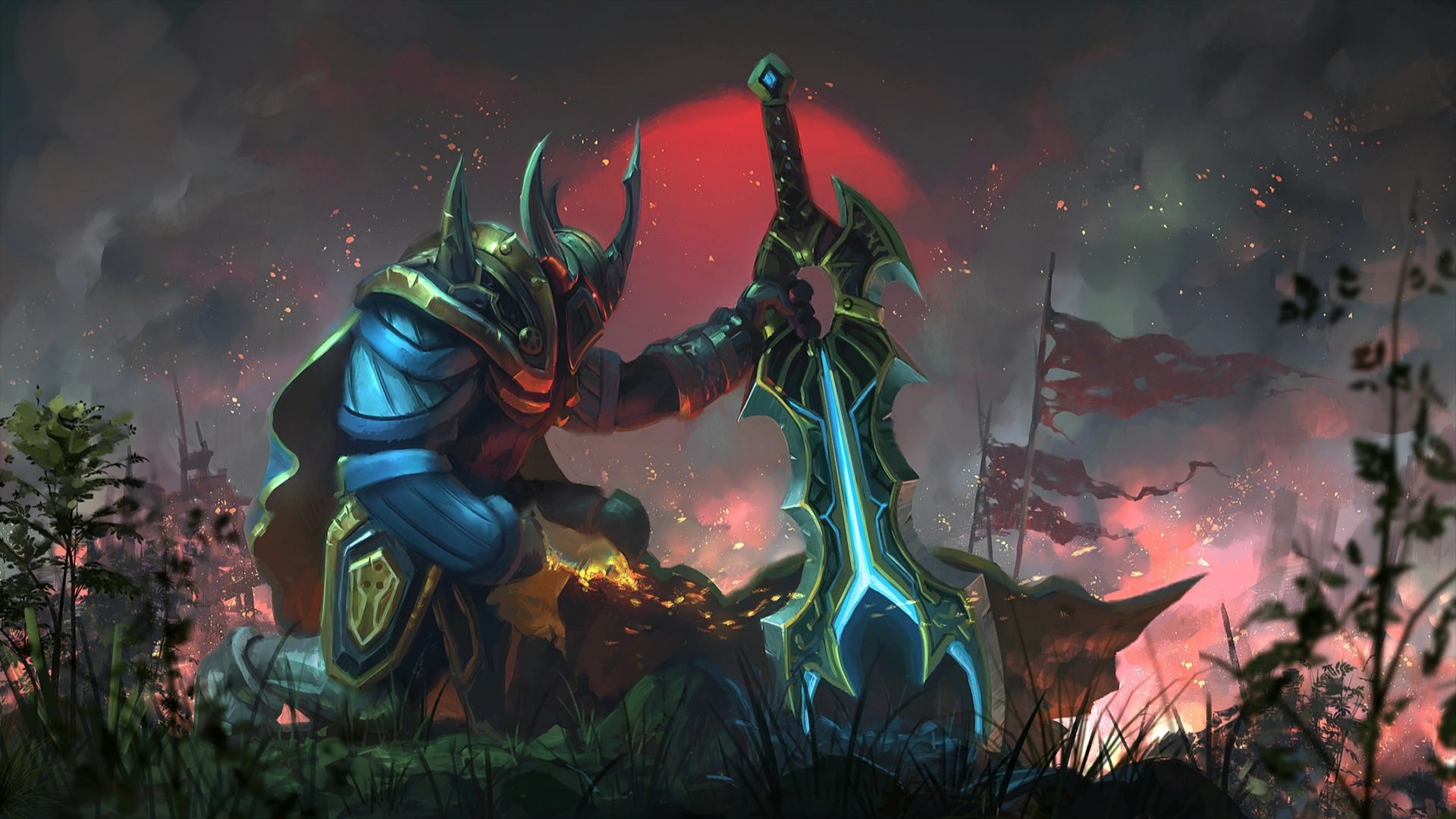 Less than a month ahead of The International 10, Valve is continuing to keep players on their toes.

Today’s 7.30c Dota 2 update brought some sweeping changes to the meta that blossomed after the 7.30 patch, a little less than a month ago. Newest hero Dawnbreaker will likely debut on the main stage in Romania as is, with no changes made to her kit before her addition to the competitive Captain’s Mode.

Several of the patch’s defining hard carries, such as Sven and Clinkz, were nerfed both directly and indirectly. All stacked neutral creeps gold and experience bounties have been nerfed 15 percent, but whoever made the stack will continue to receive the bonus, making the hyper carry farming strategy less efficient.

Sven picks will also be put off by the adjustments to several of his item choices. Echo Sabre was one of the patch’s most popular items, picked up often by melee cores thanks to its efficient stats that were more than the sum of its parts, and can be disassembled for Black King Bar. Sange and Yasha, along with Sange and Kaya, also had their status resistance nerfed, and Silver Edge’s cooldown was increased.

Beastmaster and Lycan, proponents of the zoo strategy, were both nerfed. The summoners also saw Helm of the Overlord changed slightly, now giving less efficient stats, while its controlled creep will now give 250 gold instead of 200.

Omniknight, who only just broke into the meta, was possibly hit the hardest. The hero’s Heavenly Grace now can be dispelled, making Eul’s Scepter of Divinity and Nullifier even more high-priority items against the hero and whoever he is buffing.

Keeper of the Light’s Illuminate received slight nerfs to its damage, cooldown, and travel speed, rendering the three Null Talismans build that can one-shot creep waves possibly obsolete, as well as reducing its effectiveness in teamfights.

Other nerfs to popular heroes include changes to Pangolier, Batrider, Night Stalker, Bane, Monkey King, and Vengeful Spirit. While the patch mostly focused on tuning down popular heroes and items, many received small buffs in the hopes of turning up at TI10.

With so little time left before the premier Dota 2 event, this will likely be the final subpatch unless something breaks horribly. Here are the full patch notes for 7.30c.