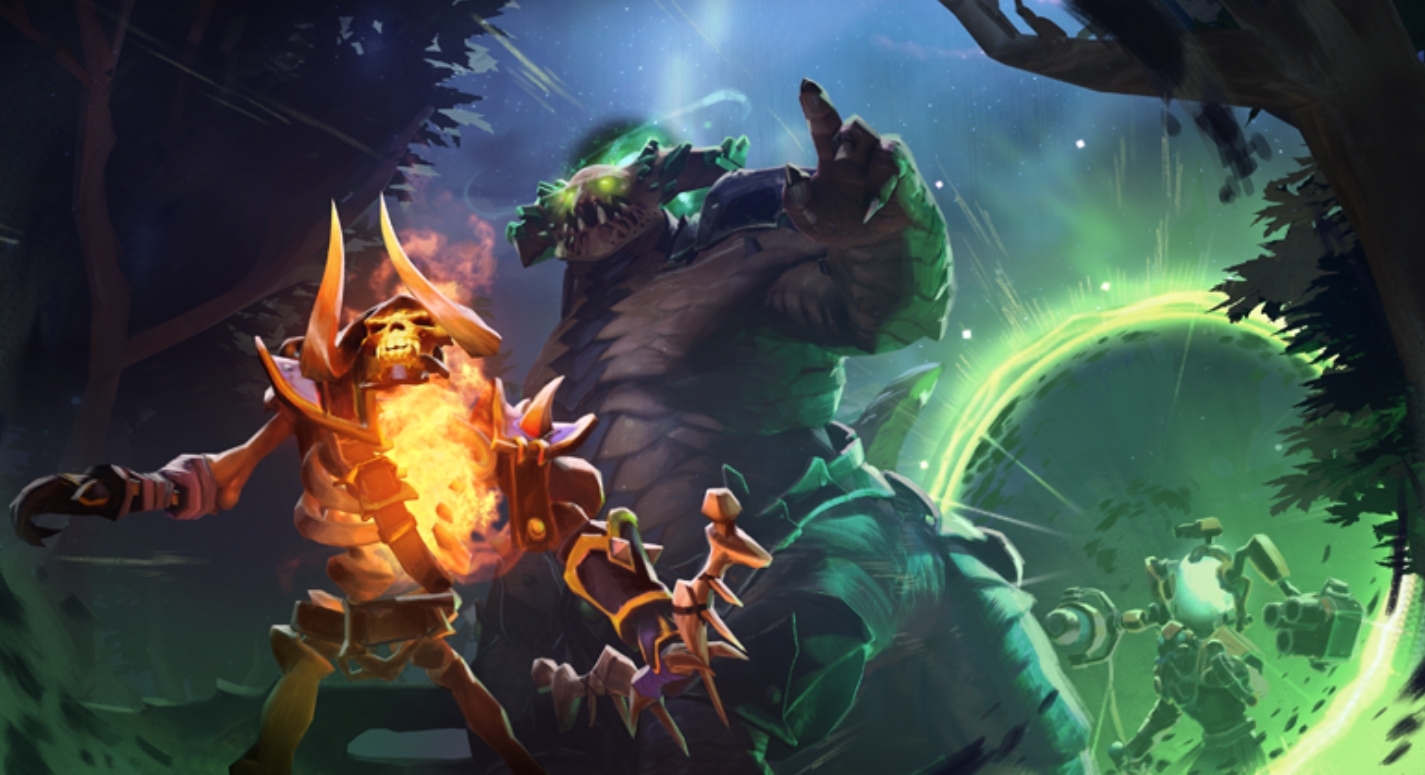 One of the longest waiting rooms in recent Dota 2 history can finally be closed, with Valve officially releasing update 7.30 ahead of the final stretch toward The International 10 in October.

Since this is a main patch, nearly every hero in the game received some changes, though some like Clinkz, Tinker, and Winter Wyvern received the most tweaks.

Before even getting into the heroes, Valve has swapped the second pick phase in Captain’s Mode to a Snake format rather than the traditional Dire/Radiant/Dire structure that it had before. Along with that, cooldown percentage reduction no longer stacks, every hero with a base HP Regen of zero now has it set to 0.25, and the second Roshan to spawn in a game will no longer drop cheese.

Helm of the Overlord was the item to receive the most changes, receiving a reworked recipe, a decrease in bonus stats from 20 to eight, and it can only dominate one creep now. Creep bonuses were all increased though, and the item now gives Vladmir’s Aura.

Valve also removed the following Neutral Items from the game entirely, while heavily reworking a number of others like Arcanist’s Armor and Fae Grenade.

Along with the item and general changes, Valve has potentially flipped the meta on its head, handing out nerfs to many of the top-picked heroes from patch 7.29. This includes nerfing Winter Wyvern’s agility gain, Arctic Burn, Winter’s Curse, Cold Embrace, and changing four of the hero’s Talents.

You can read the full patch notes on the official Dota 2 blog.