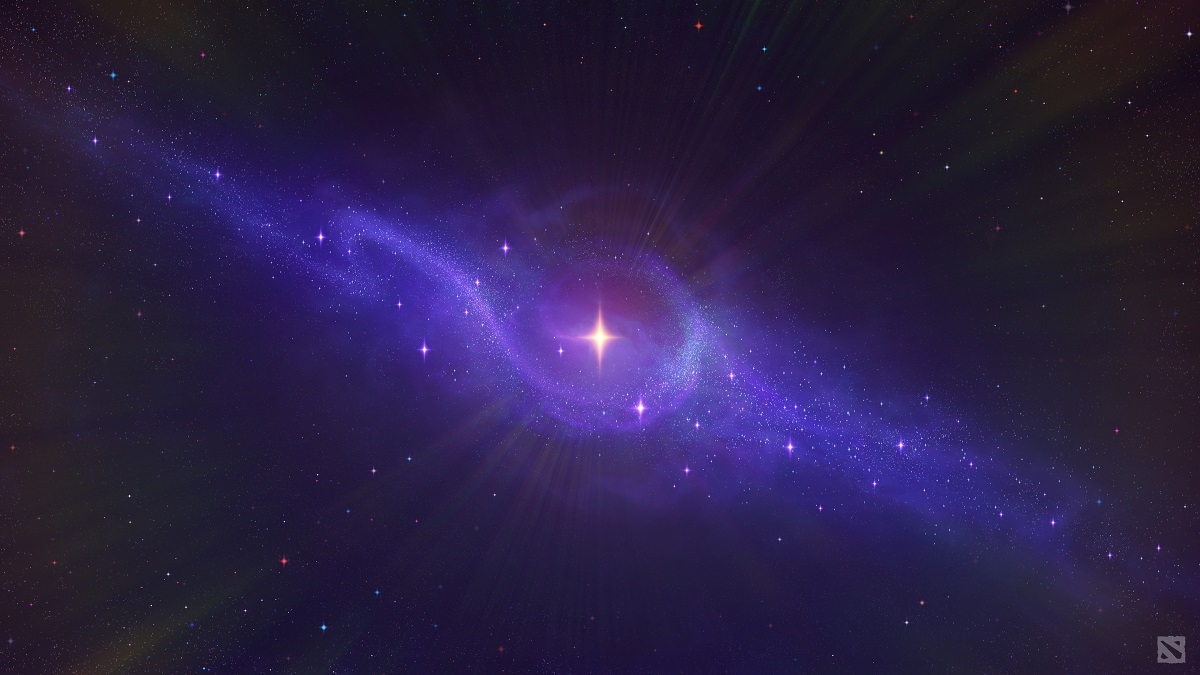 The Dota 2 universe was updated to Version 7.28 in December. Though there were many significant changes and a new hero in the patch, it wasn’t as impactful as fans hoped it’d be.

While Valve didn’t comment at the time on whether there would be more changes introduced at a later date, reputable members of the CIS community were suggesting that Valve may have released half of that expected major patch in December. Toward the end of March, however, Valve confirmed that there would be a follow-up major patch including a new hero and balance changes.

Patch 7.29 and the new hero, Dawnbreaker, went live earlier today. While the new hero will draw all the spotlight on herself for a while, there are also major gameplay changes that will shape up the way users play Dota 2 in the coming months.

Here are all the gameplay updates featured in Dota 2’s 7.29 update. To learn more about the new hero, Dawnbreaker, and the hero balance changes, you can visit Dota 2’s official website.