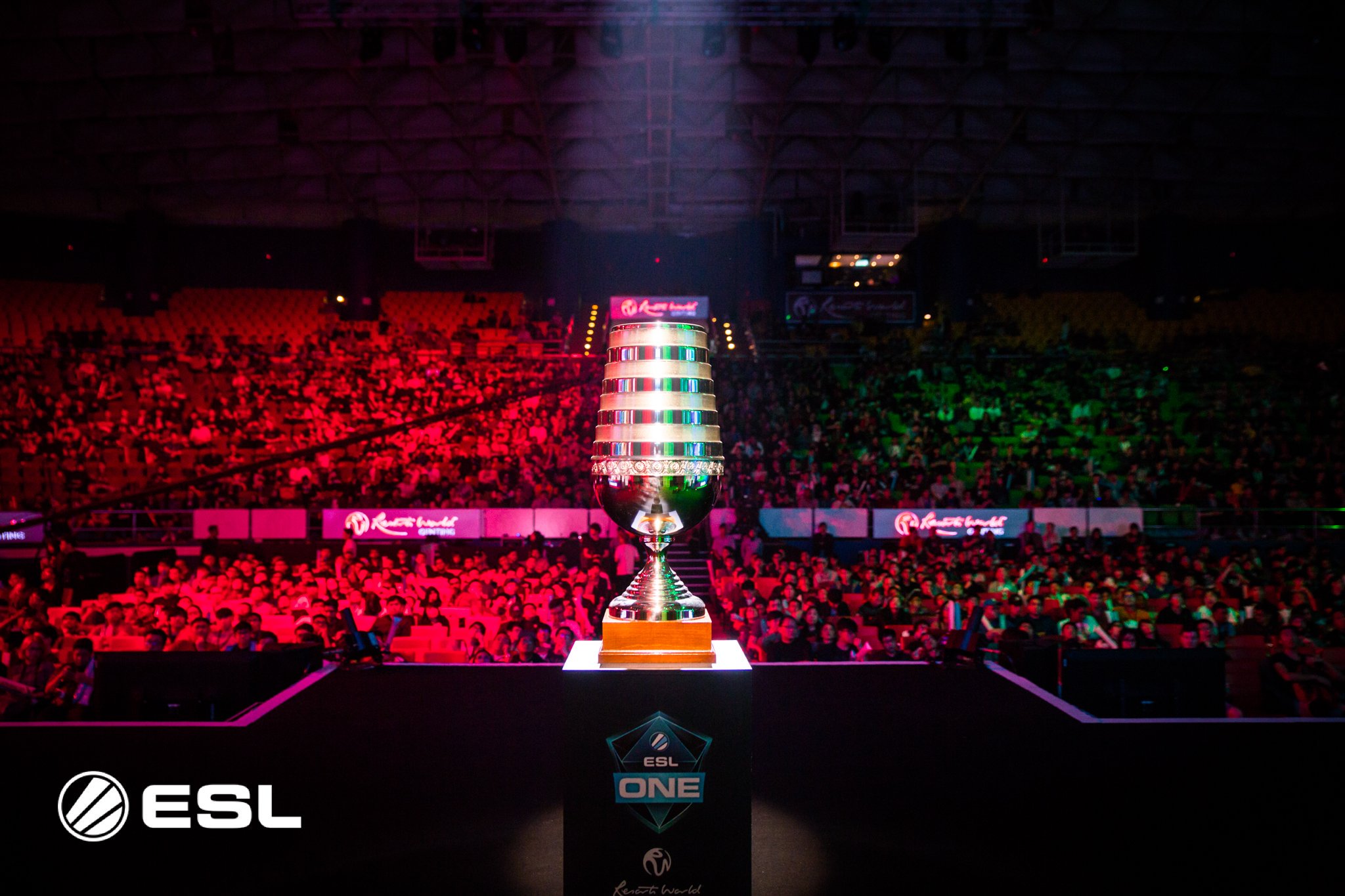 ESL One Hamburg kicks off on Oct. 23, but the tournament organizer is looking further into the future this week, announcing ESL One Katowice 2019.

Last year’s event was a huge success for the event’s first time in Poland, so it isn’t a surprise to see ESL hosting it in the same place.

In standard ESL style, eight teams will receive direct invitations to the event while the remaining four spots will be filled by one team from each regional open qualifier—Europe, North America, China, and Southeast Asia.

“We are looking forward to bringing ESL One back to the legendary Spodek Arena in Katowice as part of another double weekend full of action-packed esports,” Senior Vice President of Product at ESL, Ulrich Schulze, said. “Our events in Katowice are like no others, thanks to the passionate fans which travel to Poland from all over Europe and create a breath-taking atmosphere in the arena.”

Tickets for the event are on sale now on ESL’s website.