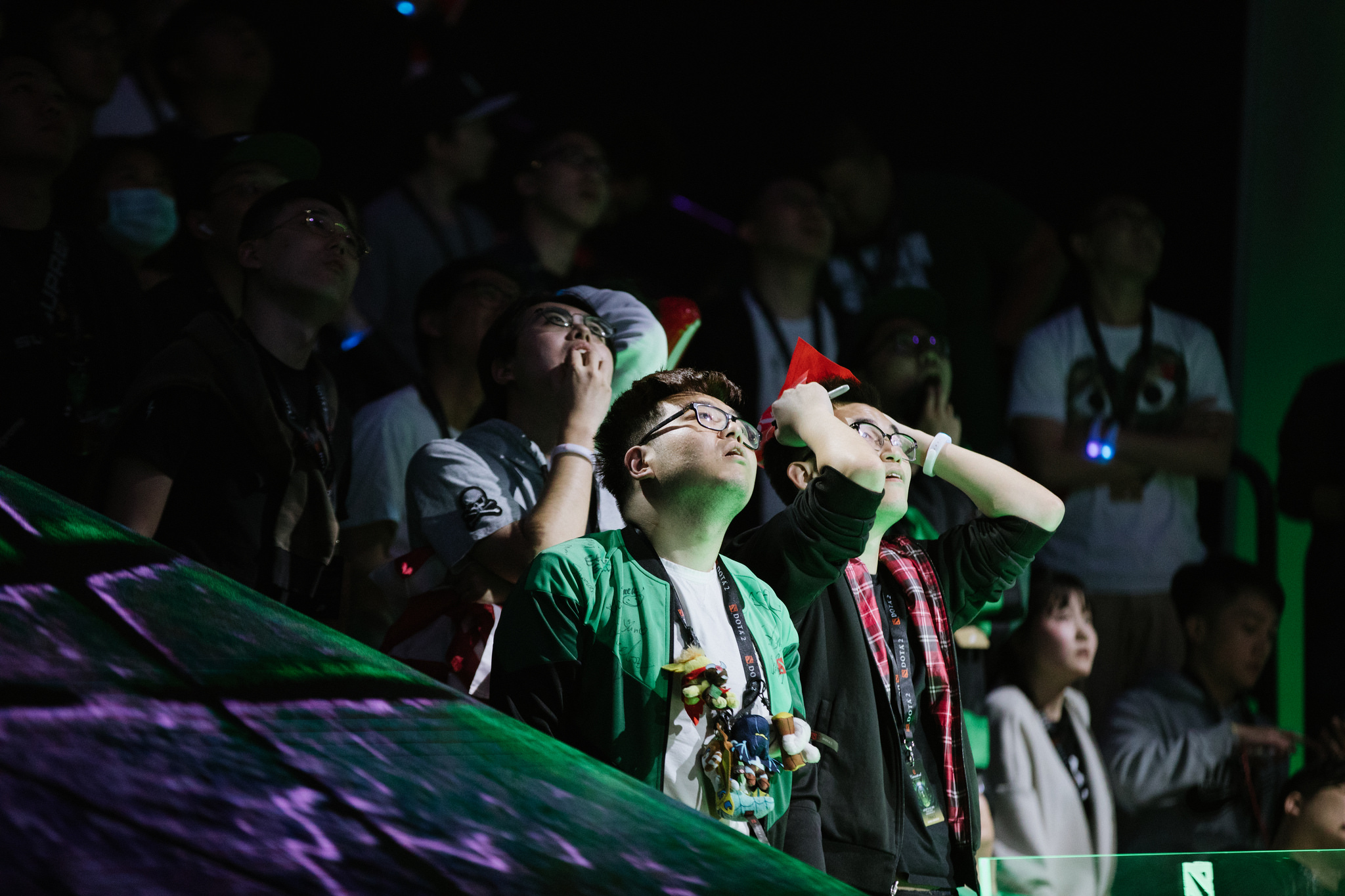 ESL Hamburg officially begins on Oct. 23, but the official listing of teams was only finalized yesterday and a few changes were made to fill the gaps.

With TNC Predator pulling out of the event to focus on the WESG, a replacement team needed to be announced before anything else could happen.

EVOS Esports—the second place finishers from the SEA qualifiers—were officially confirmed to be the team filling the void TNC left. This will be the Indonesian team’s first Western event.

In total, there are 12 teams. Eight of them were given direct invites to the event, while four of them qualified by winning regional events—bar EVOS.

The four regional qualifiers are EVOS from Southeast Asia, Team Aster from China, compLexity Gaming from North America, and Alliance from Europe.

The event is also switching to a new match format.

In each of the two groups, teams will play in a two-game series—with each team playing 10 group games—where the top two teams from each group will move into upper bracket and the bottom two will head to the lower bracket.

The playoffs have also adopted a more traditional layout with each series being a best-of-three until the finals, which are a best-of-five in a double elimination bracket.

The event kicks off Tuesday, Oct. 23 and will continue through Oct. 28.