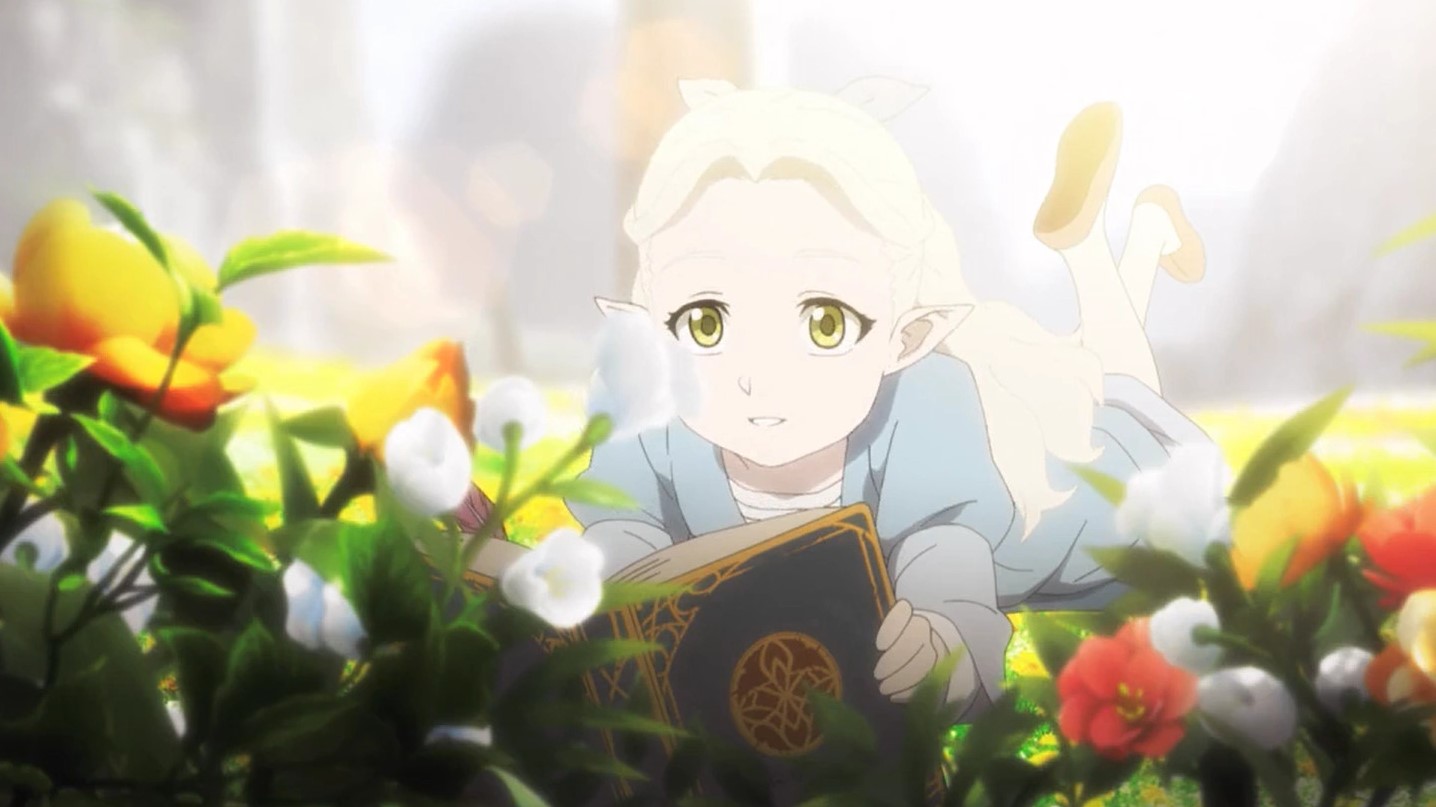 Dota: Dragon’s Blood’s third season was recently released on Netflix. The series once again started with a bang and picked up right where it left off.

Considering how the second season ended on a battlefield, most fans had a good idea of what was going to happen. A lot more went down in season three than expected, however, since the showrunners tied the loose ends from the second season in just two episodes.

After our heroes made quick work of Terrorblade, reality as they knew it came to an end.

Invoker took the opportunity to recreate existence in his own image. Invoker’s version of reality introduced many new characters to the series, one of them being adult Filomena.

Invoker may have gotten personal with Terrorblade toward the end of the second season, but he always had an ultimate goal: bringing his daughter back to life. Upon reshaping the reality, it’s no surprise we got to meet the adult version of Invoker and Selemene’s daughter, Filomena.

Soon after first appearing in the third season, Filomena demonstrates her impressive knowledge of ancient sorcery. She’s a lot like her father and is an ever-curious individual who seems to be on a quest to expand her knowledge.

Considering Marci, one of the most recent Dota 2 heroes, was first introduced in Dragon’s Blood, fans may be wondering whether Filomene will eventually become available in Dota 2.

Could Filomena be the next Dota 2 hero?

Filomena could definitely be the next hero to join Dota 2’s roster. During the third season of Dragon’s Blood, Filomena showed great promise and powers that were strong enough to match her father’s.

Though Filomena could make an excellent addition to Dota 2, there is only one problem: her potential abilities. Filomena is technically quite similar to her father. She too can invoke Quas, Wex, and Exort, meaning Valve will need to get creative to give her a unique role in the game.

Despite invoking the same Quas, Wex, Exort trio, Filomena could have different abilities, and this could also extend the lore around ancient magic in Dota 2. Throughout the third season, Filomena appeared with a toy bunny companion that was also alive. This aspect of the character can also be used in the development, and let’s not forget she also appeared as Mene, the Goddess of the Moon, at the end.

If Valve decides to add Filomena to Dota 2, the devs will surely have enough material to explore different routes. From a different version of her father to a Goddess, Filomena could be an exciting addition to the hero pool.

Alternatively, Filomena could also make an excellent Persona for Invoker. The only problem with that could be the number of existing Personas for Invoker, but that has never stopped Valve from producing more cosmetics.