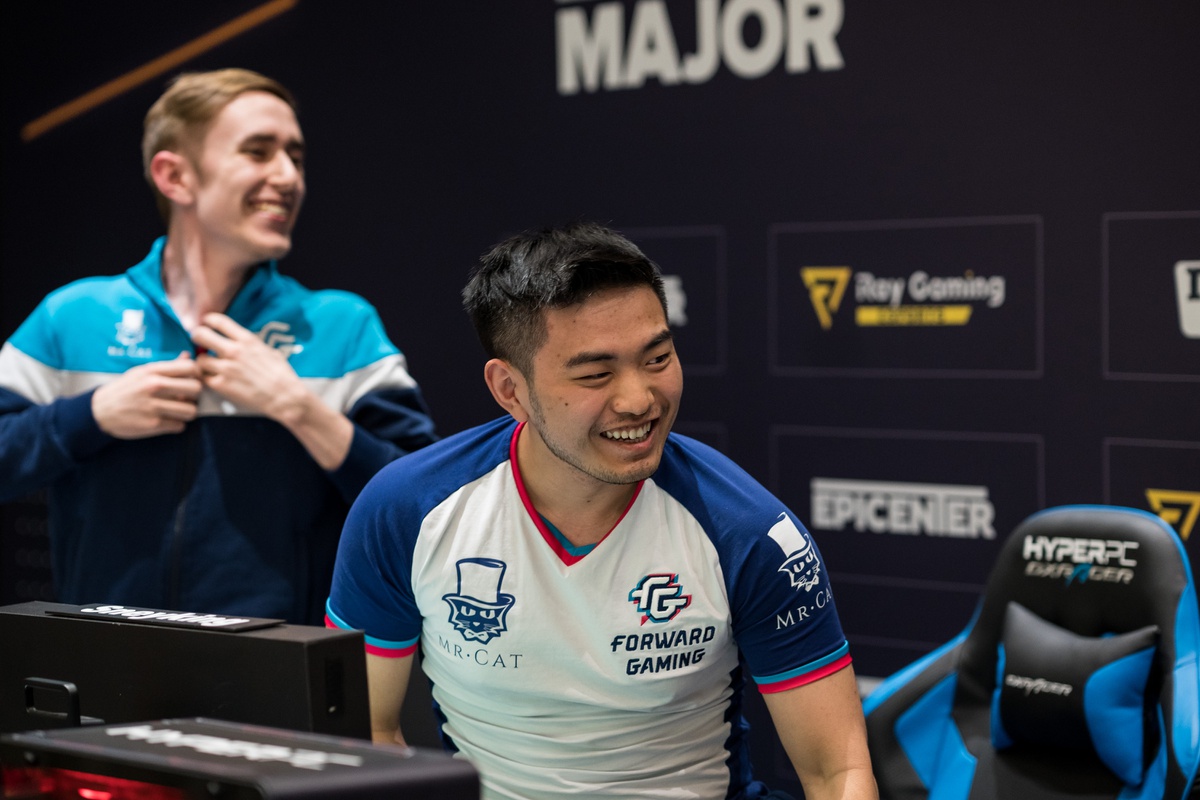 North America has been a one-team region for a long time, with Evil Geniuses maintaining their spot at the top while every other team tries to come close to them.

This season, it is a three-way battle for that second spot between Complexity Gaming, Forward Gaming, and J Storm. One of these teams will be the second representative for North America at The International 2019.

Another team that could’ve given EG a tough challenge was OpTic Gaming, who split up an extremely talented roster. The team featured Ninjas in Pyjamas’ captain Peter “ppd” Dager and a key piece of Team Secret’s dominant roster, Ludwig “zai” Wåhlberg. All but one of those talented pieces left NA and have since played for top-tier European squads. Quinn “CCnC” Callahan is the only one that stayed behind, and he now plays for Forward as their mid laner.

A majority of VGJ Storm’s roster founded Foward for this season, and after the split, J Storm was formed from the ashes. Forward still houses Arif “MSS” Anwar, Jingjun “Sneyking” Wu, and Yawar “YawaR” Hassan from that VGJ roster, while J Storm brought in their old carry, Roman “Resolut1on” Fominok recently to fill a hole in their roster. There are still many shades of what was before, but now the TI spot is up in the air.

Forward is hot off a solid run at the EPICENTER Major, where they challenged the eventual winners, Vici Gaming, and upset Fnatic in the first round of the playoffs. They competed in the most Dota Pro Circuit events this season and seem to be the most ready to make the leap into TI9 and be successful there.

While Forward went to the most events, J Storm placed the highest of any team in this qualifier, taking eighth at DreamLeague Season 11. This gave them the edge in ranking over Forward at the end of the season, but recent events show they aren’t as strong as they were a few months ago.

The third cog in the NA secondary scene is Complexity Gaming. They have a strong history in Dota 2 but for the last few seasons, they have just been a rotating cast of players from the NA scene looking to compete for a big organization. This year, they showed a few flashes at different events, especially after making it into the MDL Disneyland Paris Major over some of these other teams.

Those are the three teams with the best chance at taking the regional win and making it to the next level, but there is still one other stack that are in the conversation.

The beastcoast roster is weird, but that isn’t a bad thing. They signed the ex-Flying Penguins roster and then made the executive decision to get rid of Dota 2 legend Jacky “EternaLEnVy” Mao despite not having a backup plan. This was a risky move that ended up paying off and helping team chemistry, though. The new roster, led by Michael “ixmike88” Ghannam ,looked a lot better to close out the year.

Related: EternaLEnVy, tmt released from beastcoast after less than a month

There are still four teams that are going to come in through the open qualifiers, which means there could still be another team to make a run. All four of these teams will compete in the closed regionals from July 11 to 14 to see who is making the trip to Shanghai for The International 2019 in August.