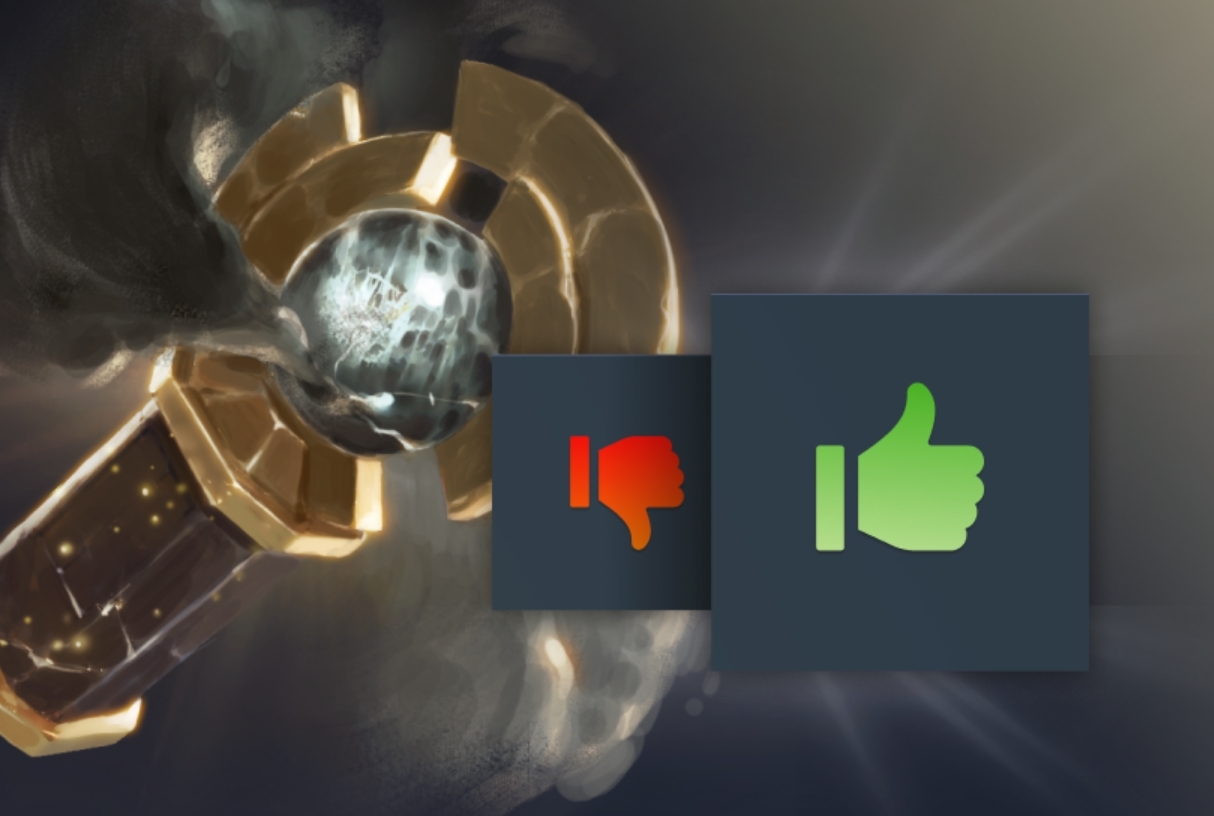 There were some players worried that the entire collection might be pushed out of the Summer and Battle Pass timeline based on Valve’s last update. But even with lowered expectations, Collector’s Cache Volume II is now live for players to grab for a limited time.

From a Kraken-themed bundle for Tidehunter to a pirate-styled Sniper, there is a lot of creative item sets available within the new collection. At the higher rarities, you can grab a Rare set for Templar Assassin, a Very Rare set for Faceless Void, and an Ultra Rare set for Legion Commander.

With the collection now available, players can purchase bundles for $2.49. Unboxing 14 of the treasures will automatically grant players an additional 34 Battle Pass Levels, with the odds of receiving a bonus rare item increasing with each opening.

You can recycle any unwanted sets for two additional Battle Levels. And each of the purchases will put 25 percent to the TI10 prize pool.

Volume II of the Collector’s Cache will only be available for the next thirty days, and only the Ultra Rare Legion Commander set will be available again in the future. But it won’t hit the marketplace until after The International 11.