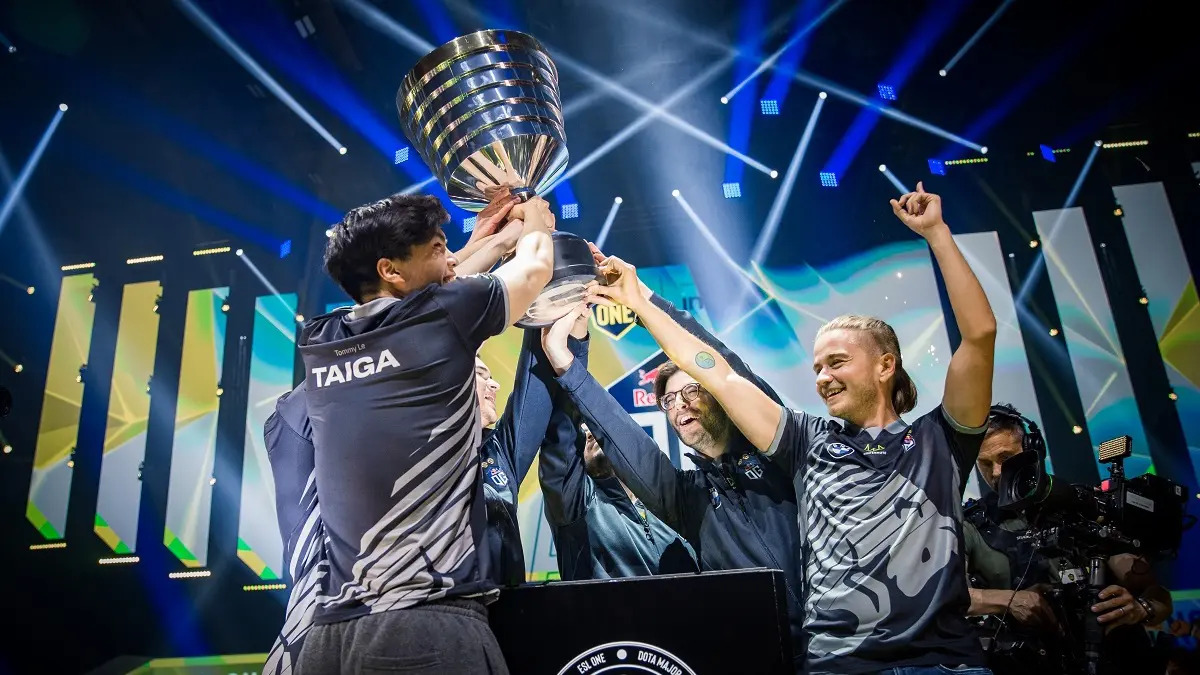 With all of the top-tier professional teams qualifying for the main stage of this year’s TI, one of the more favored Dota 2 teams going forward has been the two-time TI winners, OG. Although the lineup for the team is entirely different compared to their TI-winning roster of N0tail, JerAx, Ceb, Topson, and ana, the young new players of OG are hungry to prove themselves capable of capturing another TI victory this year.

While everything had been coming up OG until they ran into an EG-sized wall, breaking their undefeated streak in the group stages, their run throughout 2022 had been significant. Following the loss in their series to EG, another mishap came their way. Except for this time, the match itself was going great until the trouble started in the form of technical issues.

During game one of their series against Team Liquid, OG’s position five player and team captain, Misha disconnected and was unable to reconnect. While it was initially thought that the bug would be fixed within a few minutes, it turned out to be a two-hour-long pause for both teams while they waited for Misha to come online. During this team, the remainder of team OG was feeling feisty, because they proposed to continue playing the match 4-vs-5.

In an interview with escorenews, OG’s coach Evgeniy “Chuvash” Makarov had some choice words to say regarding the situation. He said two PGL workers came to fix the issue, followed by an employee from Valve. Chuvash also said that he wasn’t present during the incident but he was paying attention to the chat log, which showed that the rest of the team was pushing to play 4-vs-5 because they were confident about their chances.

This probably lit a fire under Team Liquid, because after the long wait was over, they turned the game around on OG, despite OG having a sizeable 15,000 gold lead against Team Liquid before the pause. After the comeback, the game was turned on its heel, leading to a loss for OG in the series. Probably a little shaken up after this, another setback came OG’s way as they dropped game two as well, leading to OG dropping a series to Team Liquid.

Although they did come back later by winning multiple games, securing them the final spot in their group’s upper bracket for the main stage of TI11, so it all turned out okay. As Ceb would have told them, you learn more from your losses.