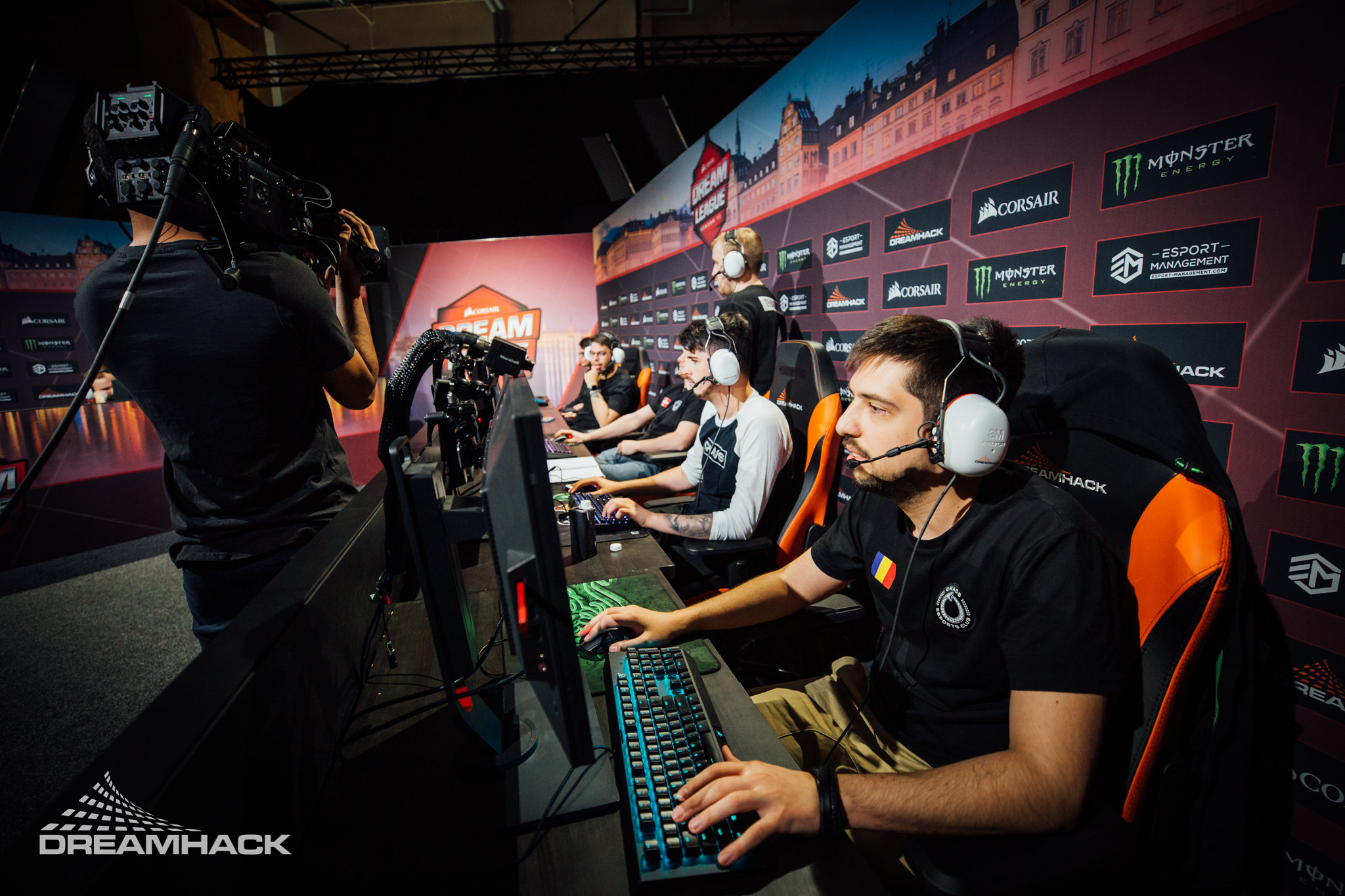 Just under a month after officially pulling out of the South American region, Chaos Esports Club parted ways with their final Brazilian player, William “hFn” Medeiros, and subsequently teased some new signings.

Most well known for several stints with paiN Gaming, hFn has competed in the DPC for years and helped Chaos to a top 10 ranking in the early 2018-19 season standings. But as the season went on, Chaos wasn’t able to keep up with the rising level of competition brought on by the likes of Ninjas in Pyjamas and Vici Gaming.

During their final months in SA, the once dominant team was frequently dropping games to Infamous and the new-look paiN roster. After being eliminated in the first round of the MDL Disneyland Paris Major, Chaos pulled the plug on the regular season and announced their intentions to move into the European region.

Along with moving regions, the team also announced that they were dropping two of their Brazillian players, Danylo “Kingrd” Nascimento and Otávio “Tavo” Gabriel. Their original intent was to keep hFn on throughout their transition, but that plan apparently didn’t work out as they will now move on without any SA players on their squad.

Rasmus “MISERY” Filipsen, Chaos’ team captain and now their longest-tenured player, made a roster with hFn to try and qualify for the EPICENTER Major with Nico “Gunnar” Lopez, Maurice “KheZu” Gutmann, and Milan “MiLAN” Kozomara. That temporary squad was soundly beaten, though.

It is unclear if Gunnar or any of the other players will be a part of this new roster that Chaos teased on their Twitter following hFn’s departure, but it seems unlikely.

The actual post doesn’t openly state anything about the signings being related to their Dota team. It could be that they are signing players for another game like Apex Legends or Rocket League, but giving their Dota squad time to practice together with their new players before TI9 qualifiers is important.

For now, Chaos will be gearing up in some form to compete in the qualifiers for The International 2019 since they have officially been eliminated for one of the 12 DPC spots in the tournament.