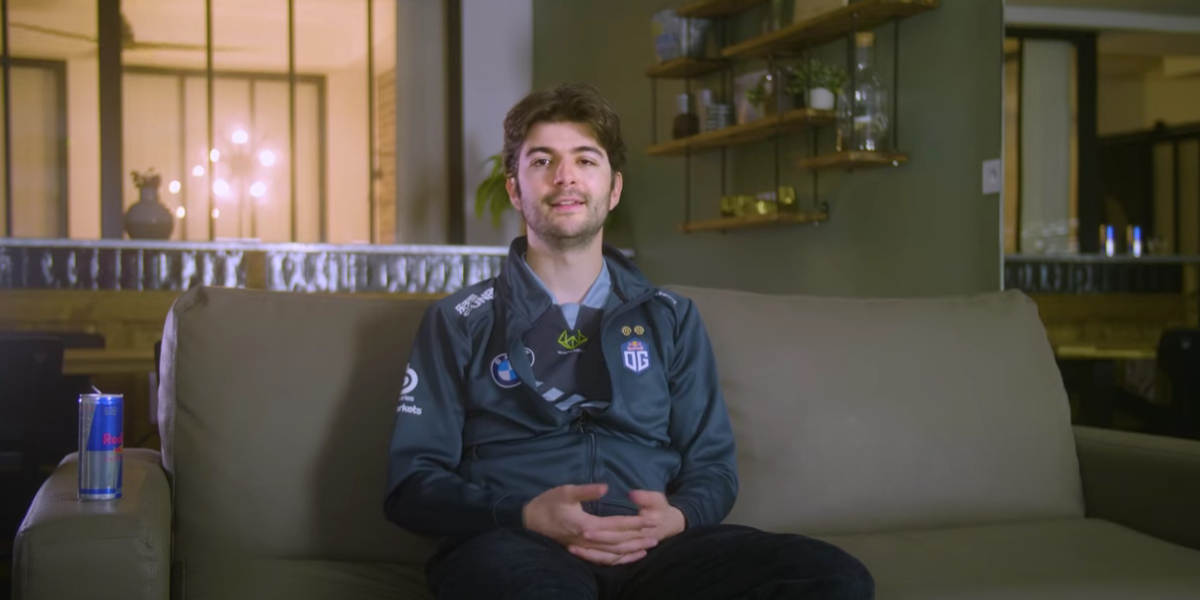 Even after Valve confirmed teams from Eastern Europe would be allowed to compete in the Dota Pro Circuit’s Spring Tour Major, it appears multiple teams will be playing with stand-ins; certain players are facing visa issues that will keep them from traveling to Stockholm.

So far, two teams are facing these issues, including Western Europe’s top team OG, which might be without captain Misha as the Russian player will seemingly be unable to attend. In his place, two-time International Champion Ceb is likely to stand in, according to Maincast Dota 2 analyst and commentator Alexey “Storm” Tumanov.

It is unclear why Misha is experiencing visa issues, though it might be due to his Russian citizenship. Storm also mentioned OG’s coach Evgenii “Chuvash” Makarov might also miss the competition, meaning it could be more about Sweden’s policy on Russian citizens entering the country rather than Misha’s visa specifically.

With this hit to the team, OG is reportedly calling on Ceb to step back into the ring for another Major. The former TI-winner last played for OG at TI 10, where the team finished tied for seventh, before retiring from competitive play and taking a new role within the organization.

OG isn’t the only team facing this problem. Mind Games will also play without two of its core players—Danil “Bignum” Shekhovtsov and Semion “CemaTheSlayer” Krivulya.

It is once again unclear why both players are unable to attend the Major, though it likely has to do with Russia’s ongoing invasion of Ukraine and the country’s policy that bans male citizens between the age of 18 and 60 years of age from leaving the country. Mind Games will now play with PuckChamp support players Genadiy “Astral” Motuz and Andrey “Dukalis” Kuropatkin for the duration of the Major, according to the team’s offlaner Uladzislau “Petushara” Kazlouski.

This is unlikely to be the last stand-in announcement for the Major, which runs from May 12 to 22, as teams are finalizing plans and making their way to Sweden to compete.