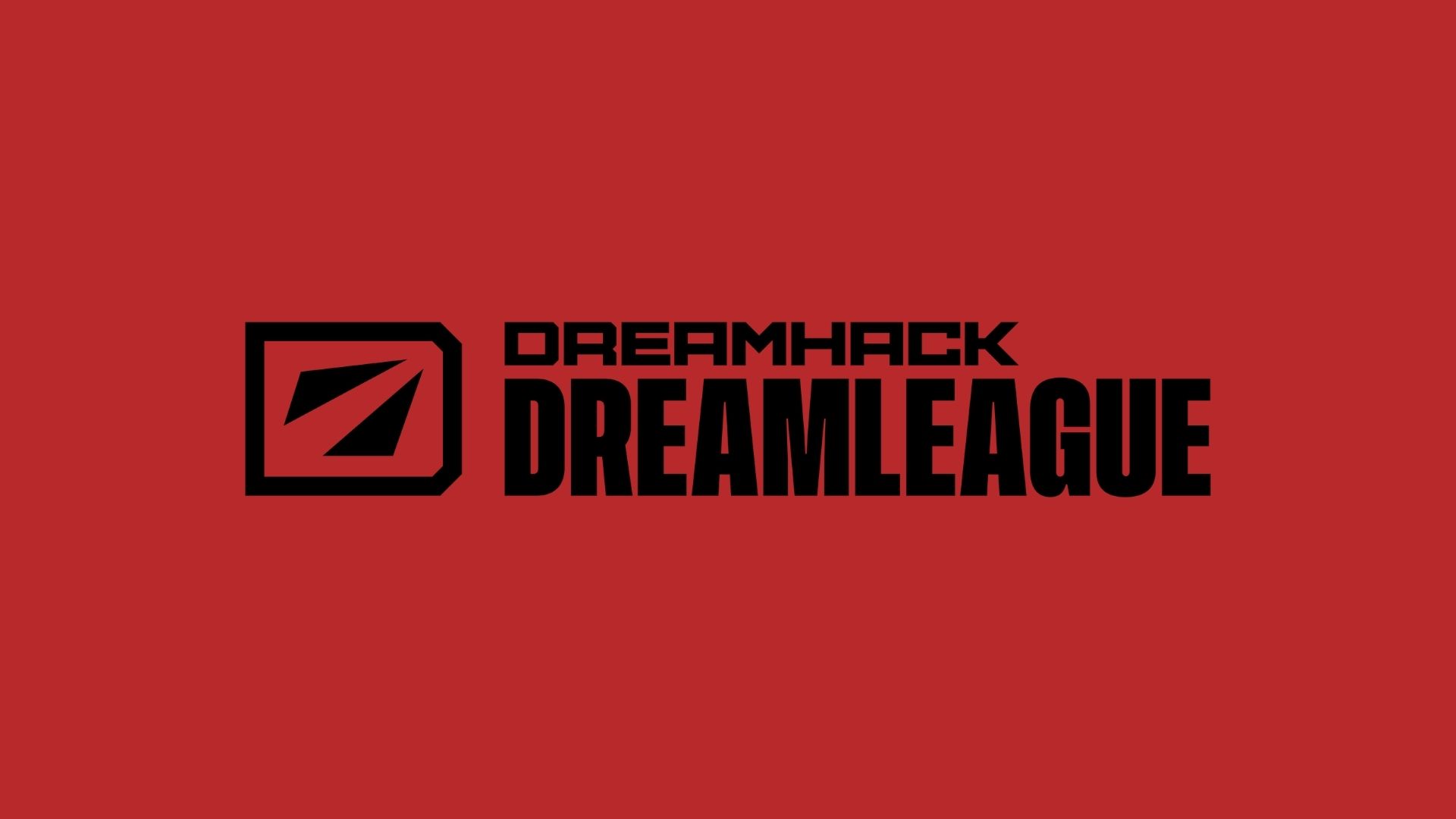 The decision came after a concluded investigation from DreamHack, during which the team declined to provide additional information and evidence as requested by the tournament organizer.

Burjui requested an emergency player transfer, having already expended the allowed substitution for four matches per season, citing medical reasons, according to DreamHack. The team submitted a positive COVID-19 test result as evidence.

“The information to request the emergency transfer conflicted with previous information provided by the team and triggered an investigation,” DreamHack wrote. “At the same time, the positive COVID-19 test result was inspected… and it was discovered that the document was forged.”

Burjui’s matches will henceforth be forfeited, with all upcoming series canceled and previous opponents handed a win. Burjui are the second team to be eliminated from the tournament following Meta4Pro’s voluntary withdrawal. Meta4Pro’s management suspected one of its players to be involved in match-fixing and raised the issue to DreamHack on Feb. 16.

This means that none of the six teams remaining in the Europe Regional League lower division will be eliminated. The top two teams will be promoted to the upper division for a shot at DPC points, higher prize pools, and a potential ticket to a Major.