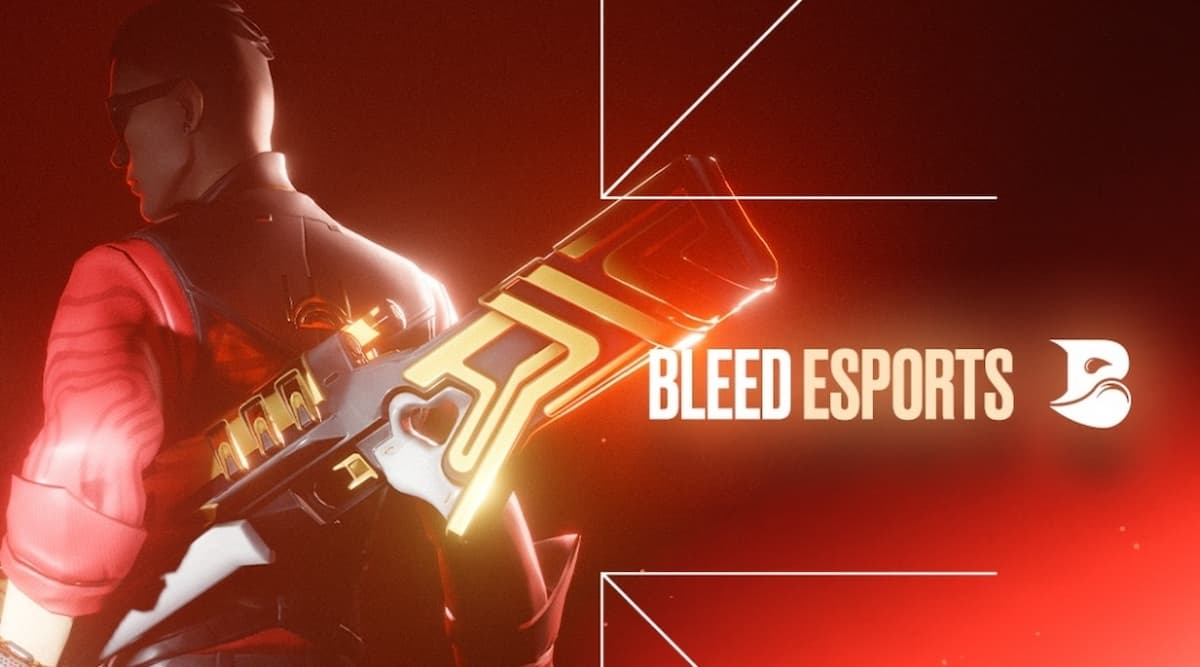 As if to confirm the rumors and reports, Blood eSports has officially announced it is looking to enter the competitive Dota 2 scene.

It isn’t quite as big a splash as some fans may have been expecting, but the organization has hired analyst and caster Sean “Hades” Goh to lead its scouting efforts heading into the 2023 Dota Pro Circuit.

This move means Bleed is actively looking into talent in the Dota space and is planning to put together a roster in order to compete in the game for the first time. The org currently operates a VALORANT division that has been its main focus since forming in September 2021 and a newly signed Naraka: Bladepoint team.

Regardless of how this move looks on the outside, reports are already circulating that Bleed is in talks with T1 to acquire the larger org’s Division I slot in the Southeast Asian DPC regional league. This would allow Bleed’s new roster to bypass open qualifiers in December and the need to be promoted from Division II, giving them the ability to compete directly for a spot at the first Major of the 2023 DPC season.

T1 already parted ways with former captain Kuku and his Geek Fam teammates Whitemon and Xepher once their contracts expired after The International 2022. It was also a very poor showing overall for T1 in the 2022 DPC season, as they failed to truly make a mark and missed TI11 completely despite trying to salvage things by bringing in Topson and ana ahead of regional qualifiers.

This has not been confirmed and T1 could very well still look to rebuild, but between letting three players go and the rumors that Topson is heading back to Europe, it isn’t looking like T1 plans to stick around in Dota—or will at least take a step back in the next season.

If Bleed does not end up acquiring T1’s Division I slot, the org has roughly a month to put together a five-man roster ahead of the open and closed qualifiers that are set to run from Dec. 11 to 15.